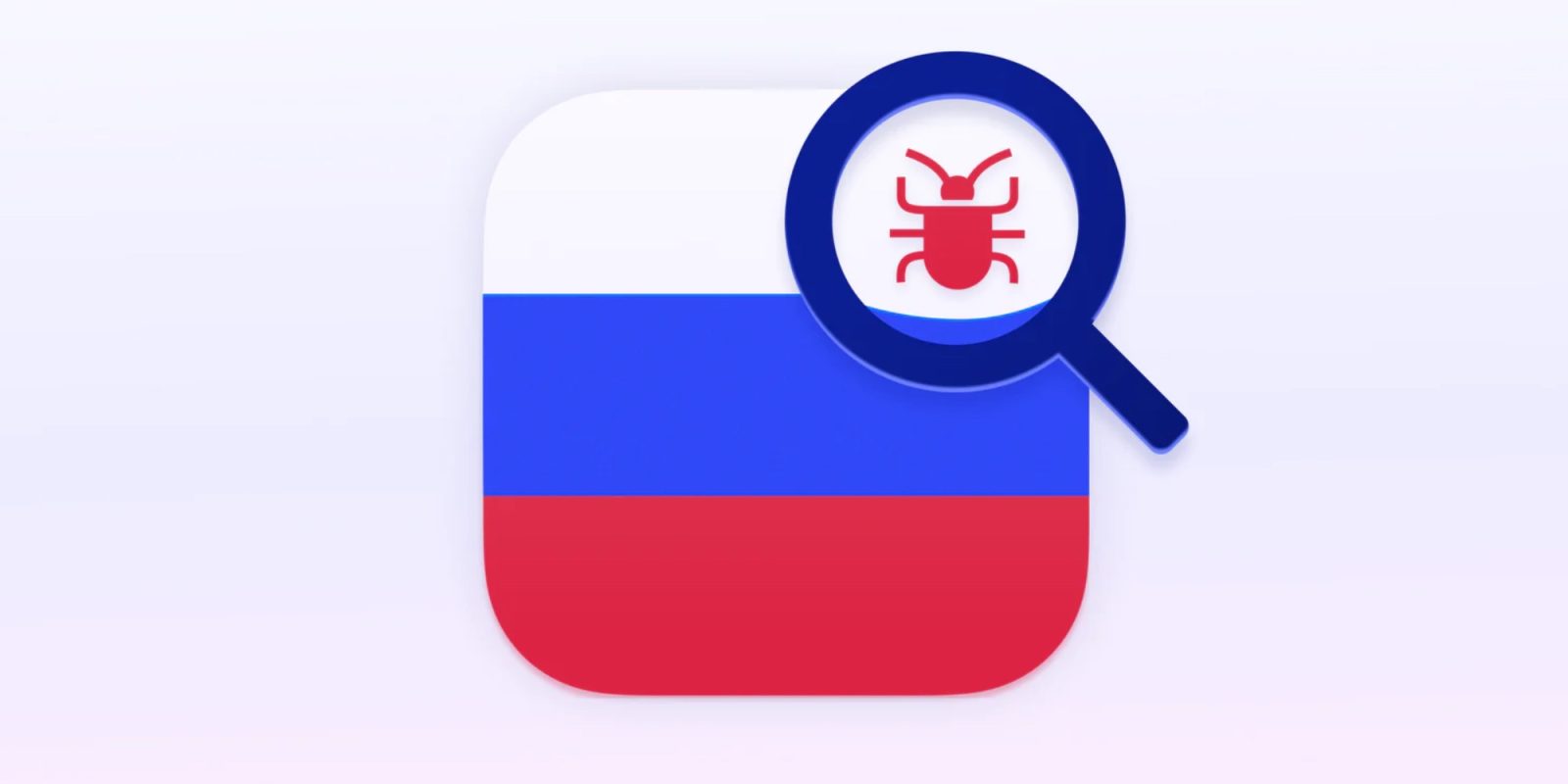 MacPaw explains that ever since the war in Ukraine began, cyberattacks have increased dramatically. With legislation in Russia allowing the government and affiliated companies to access private information stored on servers in the country without user consent or a court decision, the developer believes apps made or hosted in Russia and Belarus may spy on users, steal their data, or even harm their computers.

That said, CleanMyMac X has added this new category of apps to the Uninstaller module called “Suspicious.”

The developer says that if any of the applications installed on your Mac are developed by or hosted in Russia or Belarus, CleanMyMac X marks them as suspicious. To see whether you have any on your Mac, follow the steps below.

Apart from that, a report from Financial Times from early this week says that ‘Russian Google’ Yandex is sending data harvested from millions of iOS app users to Russia – whether or not you use the company’s apps.

Researcher Zach Edwards first made the discovery regarding Yandex’s code as part of an app auditing campaign for Me2B Alliance, a non-profit. Four independent experts ran tests for the Financial Times to verify his work.

You can find CleanMyMac X on the App Store here.