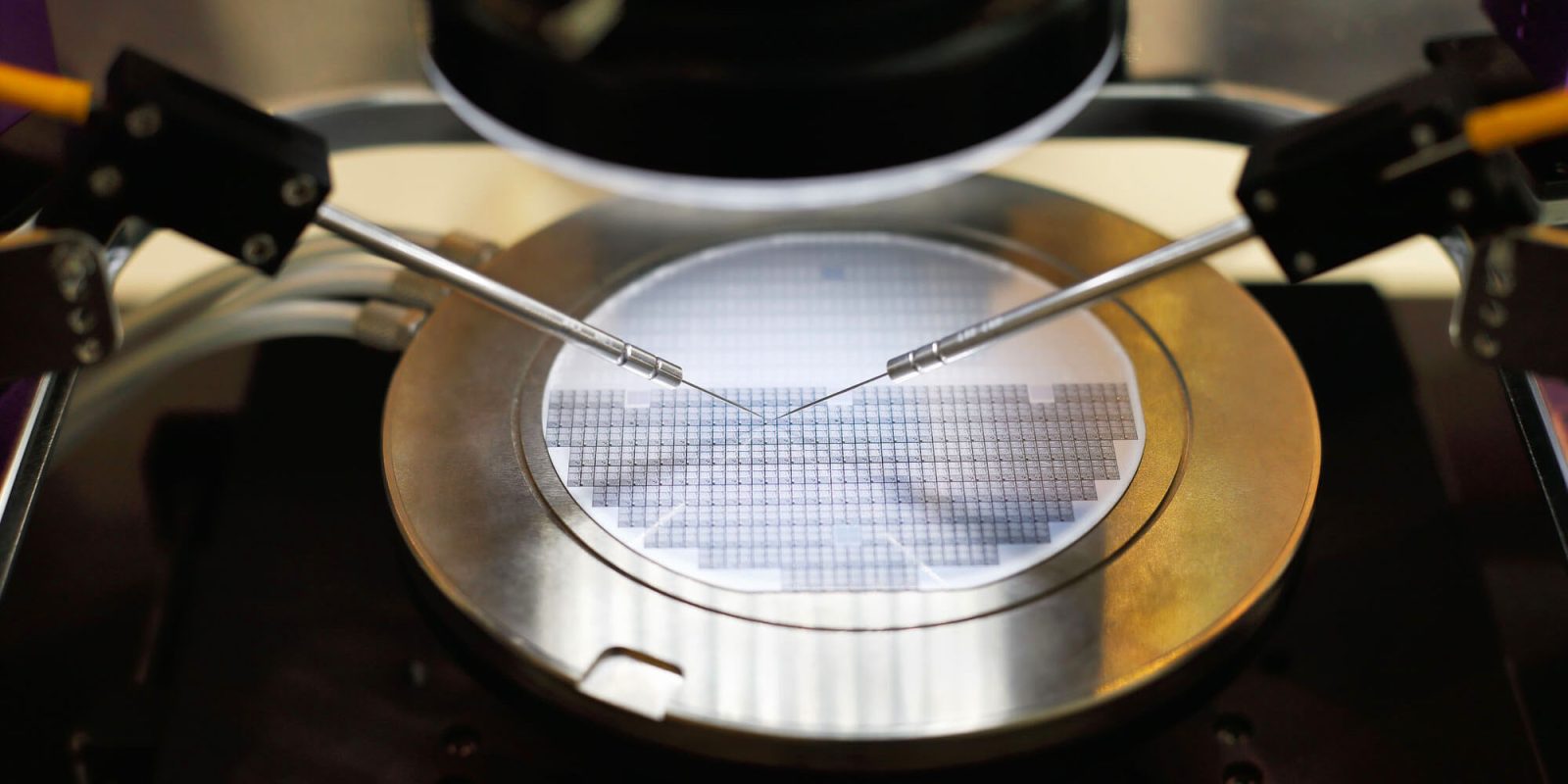 A disruption to Apple’s supply chain for iPhone storage chips could see the Cupertino company buying flash memory from a Chinese supplier for the very first time.

It’s not an ideal situation at the best of times, given that Apple is aiming to reduce, rather than increase, its dependance on China. But it may prove particularly controversial in the current climate …

Apple currently buys a high proportion of its iPhone storage chips from a partnership of two Japanese companies: Western Digital and Kioxia. However, two of their plants were last month hit by an unspecified contamination issue, with production significantly reduced. While Apple is believed to have been able to compensate with increased orders to Samsung and SK Hynix, the incident highlighted Apple’s dependence on the partnership, and likely prompted the company to explore options to diversify its suppliers.

Bloomberg reports that Apple is, for the first time, considering adding a Chinese flash storage maker to its supplier roster.

The iPhone maker is now testing sample NAND flash memory chips made by Hubei-based Yangtze Memory Technologies Co., [sources] said, asking not to be identified discussing private deliberations. Apple’s been discussing the tie-up with Yangtze, owned by Beijing-backed chipmaking champion Tsinghua Unigroup Co., for months though no final decisions have been made.

The site highlights the controversy that would likely ensue if Apple went ahead.

Tying up with Yangtze could open Apple to criticism back home given ties between Washington and Beijing are fraying over China’s ambiguous stance on the Ukraine war as well as American efforts to contain its technological ascent. U.S. lawmakers have long railed against the way Beijing champions and subsidizes local industry.

Things are, however, at an early stage. Bloomberg notes that Yangtze is one generation behind Apple’s existing suppliers in terms of the technology used, and it can take critical new suppliers years to persuade the iPhone maker that they can hit both quality and volume production requirements. This was the case, for example, when BOE pitched to be added to Apple’s supply chain for OLED iPhone panels. Discussions began in 2017, and the company received its first orders in 2020.