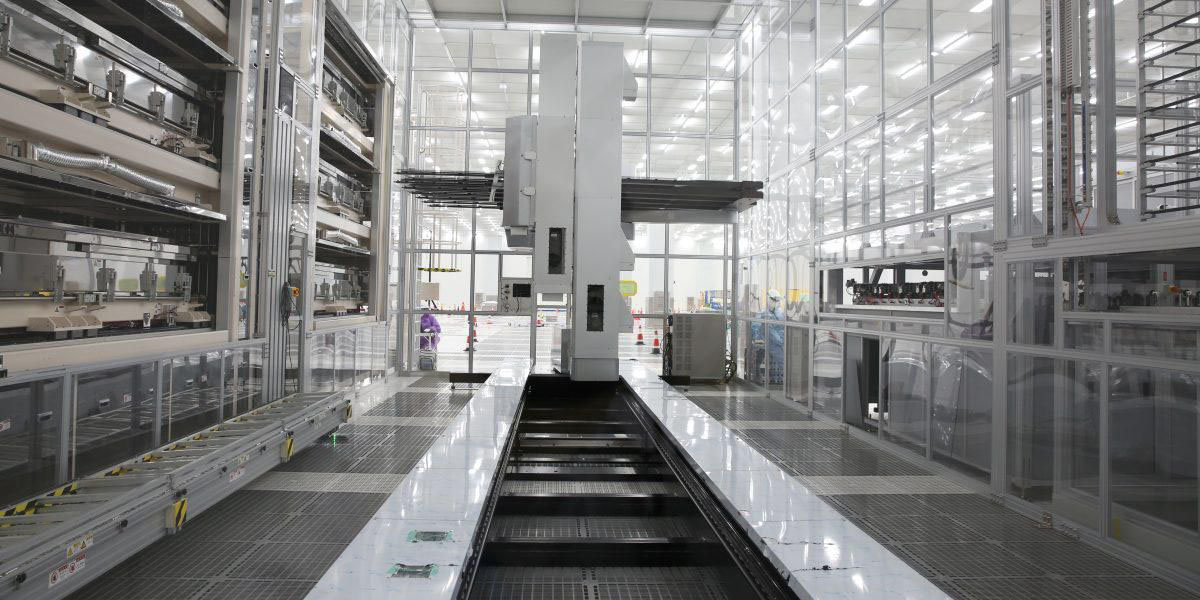 When Apple first switched to OLED for flagship iPhones in the form of the iPhone X, Samsung was the iPhone maker’s exclusive supplier of the screens …

Samsung’s advanced OLED production capabilities meant that it was the only company able to meet Apple’s stringent quality standards while also delivering the required volumes.

However, Apple has never liked relying on a single supplier of critical components, and later struck a billion dollar plus deal with LG to bring it on board as a second supplier.

Apple is reportedly in talks with LG Display to invest about 2 to 3 trillion won (US$1.75-2.62 billion) into the Korean display maker’s new OLED production lines exclusively dedicated to Apple orders.

That reportedly didn’t go well, when a technical glitch subsequently forced the company to halt production at one of two facilities dedicated to iPhone screens.

Display maker LG Display has temporarily halted the operation of the E6-1 manufacturing line in Paju, Gyeonggi Province, due to technical glitches, according to sources.

That problem was resolved, but Chinese rival BOE – best known as the country’s largest manufacturer of television screens – has long been working hard at joining Samsung and LG as a third supplier for OLED iPhone screens.

It was first suggested back in 2017 that BOE was pitching Apple for OLED orders, with a report in February of this year that Apple was considering this. The idea was boosted by a subsequent report that BOE was investing in the same next-generation OLED tech as Samsung […]

Some 2020 and 2021 iPhones will have Chinese-made OLED screens for the first time, according to Korean analysts. The report says that BOE’s negotiations with Apple have been successful and that it will supply more OLED panels than LG by 2021.

Today’s Digitimes report says that BOE has now succeeded in winning some OLED orders for the 6.1-inch models of the iPhone 12.

BOE Technology reportedly will start shipping 6.1-inch OLED panels, albeit in small volume, for the just released iPhone 12 in the second half of October, with prospects to gradually ramp up related shipments in 2021, according to industry sources.

Wired noted earlier in the year that BOE already makes OLED screens for high-end Huawei smartphones, and may even make screens for future Samsung phones, despite the Korean company’s own OLED division.

BOE’s display technology is currently being utilised in Huawei’s most popular smartphone models, including the high-end P and Mate series, and it reportedly will manufacturer the palm-stretching screen set to appear on this year’s Huawei Mate 40.

BOE even provided the flexible OLED used in the foldable Huawei Mate X, which has proven way more reliable than Samsung’s flexible OLED efforts. Perhaps, then, it’s somewhat unsurprising that Samsung is reportedly considering using BOE screens for its future devices, likely at the expense of its own industry-dominating Samsung Display unit.