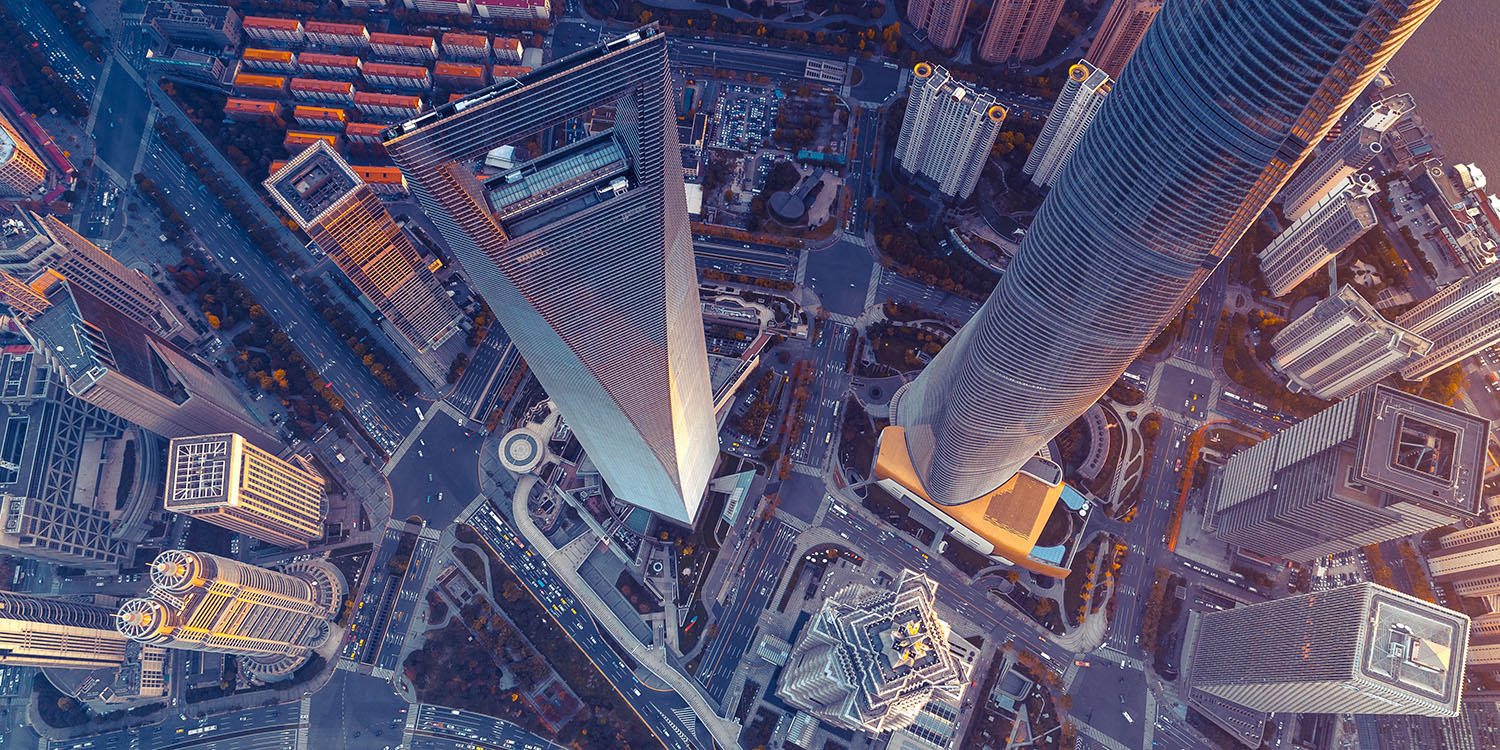 Some 2020 and 2021 iPhones will have Chinese-made OLED screens for the first time, according to Korean analysts.

BOE will supply OLED displays for the iPhones in 2020, more than LG and less than Samsung.

BOE recently become the global leader of the TV LCD panel and now the company has shifted its focus to OLED panels.

According to the Korean media reports, BOE’s OLED screen will give a strong competition to Samsung in the next 2 years. BOE may start shipping the OLED panels to Apple in 2020. According to the South Korean analysts, BOE will ship 45 million OLED panels for the iPhone in 2021.

Samsung will still keep the bulk of iPhone orders, but the orders have dropped last year. Samsung has been the biggest OLED display supplier to Apple’s iPhone in 2017.

BOE already makes LCD screens for both iPads and MacBooks.

It was first suggested back in 2017 that BOE was pitching Apple for OLED orders, with a report in February of this year that Apple was considering this. The idea was boosted by a subsequent report that BOE was investing in the same next-generation OLED tech as Samsung.

Existing iPhone screens have a separate touch-sensitive layer which sits on top of the actual display. But Samsung offers a next-generation design known as touch-integrated flexible OLED panels which, as the name suggests, allow both jobs to be achieved within a single layer.

These displays would be lighter and thinner, as well as potentially cheaper to produce, and Samsung reportedly made its pitch to Apple last year.

The Korea Herald today reports that Chinese display manufacturer BOE is investing in the same technology. It has already picked up orders from Huawei and is hoping to do the same with Apple.

Apple likes to diversify its supply-chain, one reason it has supported rescue plans for Japan Display, another potential supplier of OLED screens for future iPhones. So both Chinese-made OLED screens and Japanese ones are likely to be on the cards in the next few years.