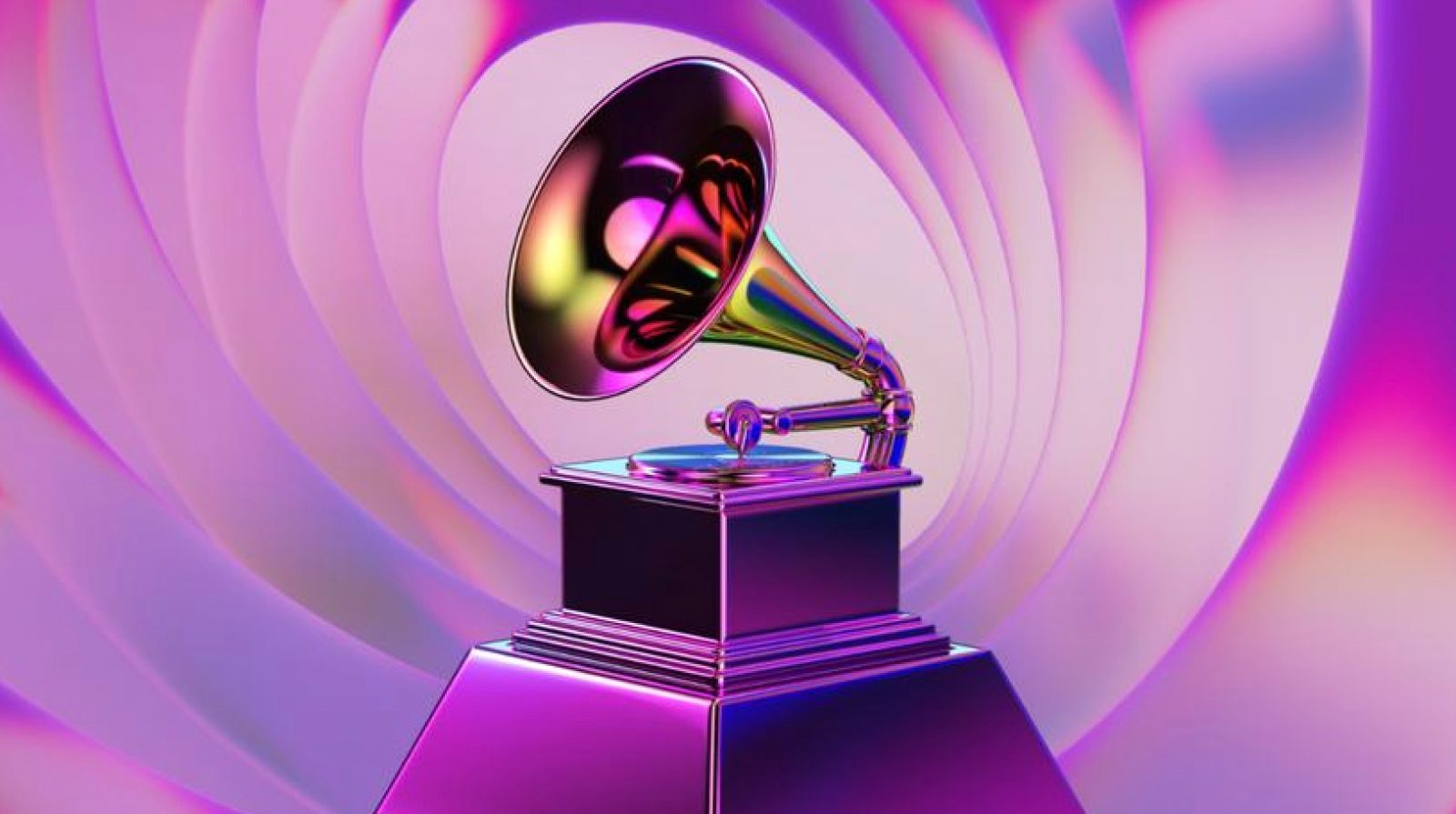 The 64th Annual GRAMMY Awards are set for tonight, Sunday, April 3. Follow along for how to watch the GRAMMYs on iPhone, iPad, Apple TV, and the web, plus the nominee list, which artists are performing during the show, and more.

The 2022 GRAMMYs are being hosted live in Las Vegas at the MGM Grand Garden Arena. “The Daily Show” star Trevor Noah will be hosting the awards for the second consecutive year.

When do the GRAMMY Awards start?

Who is performing at the GRAMMYs?

Who is nominated for GRAMMY Awards this year?