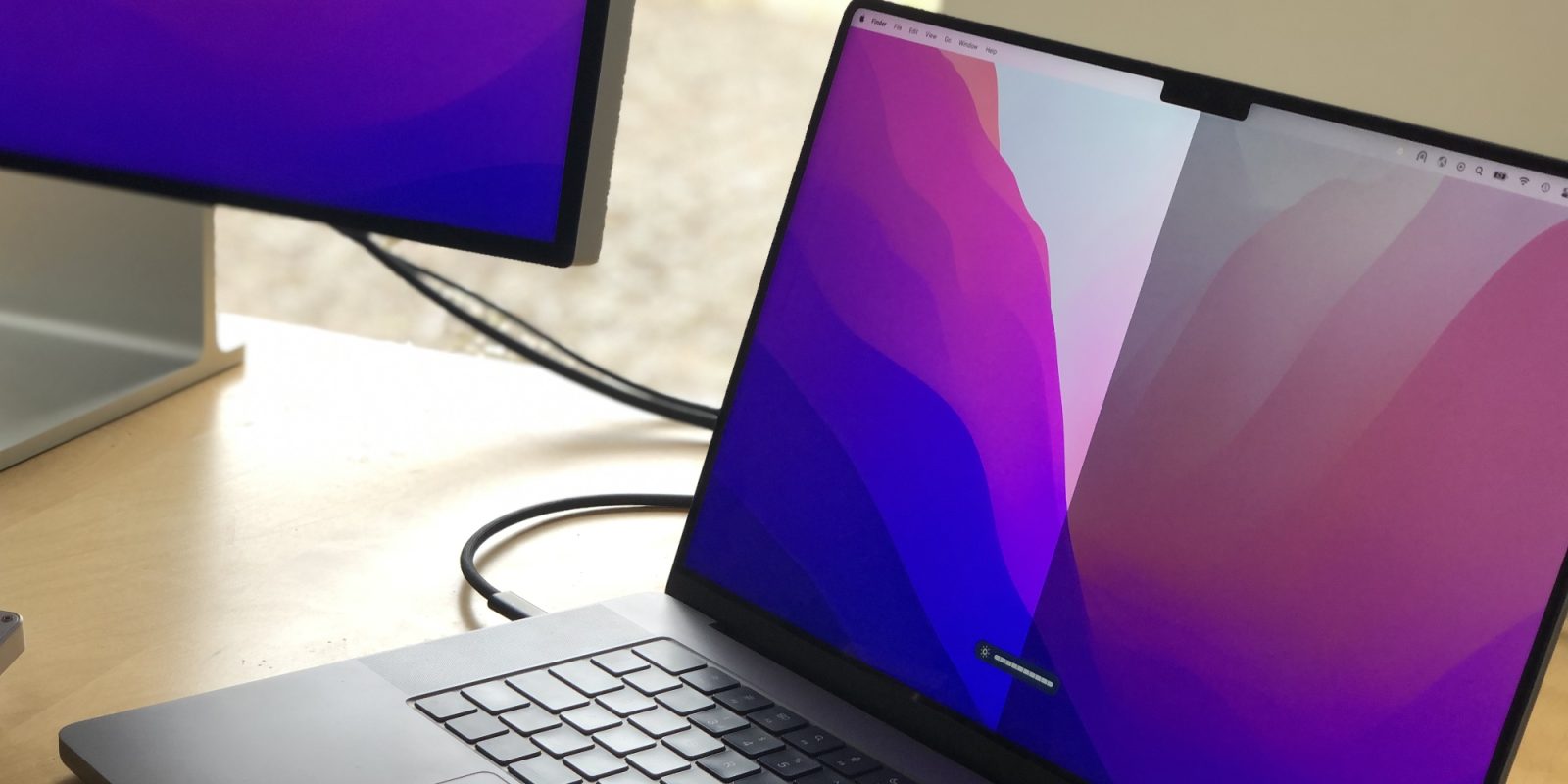 Bruin, who last month launched an app that uses AirPods to help you improve your posture, is now releasing another application, this time focused on Mac power users.

It’s important to note that Vivid doesn’t use any hacks or low-level system calls to achieve the higher brightness. According to Ben Harraway, who developed Vivid with Bruin, the app uses “a clever mixture of different technologies including Metal, Carbon, Cocoa, Swift, SwiftuI, and even some C code” to double the usable display brightness of the MacBook Pro and Pro Display XDR.

“We knew that the Metal framework was capable of reaching extended brightness modes on macOS, but it was tricky to find the exact approach that would allow us to use this outside of our own application,” said Harraway.

While some users will find very useful to double the useful display brightness of the Mac, it’s important to be reminded that it can help drain your MacBook Pro’s battery faster. About issues regarding the display, this shouldn’t be an issue, as Apple explains:

Users can adjust the brightness with the regular brightness keyboard keys as well as toggle Vivid on and off with ⌃⌥⌘V. There’s also a clever Splitscreen mode so users can see the difference between the Mac performing with 500 and 1,000 nits.

“The first thing I tried when I got the new MacBook Pro last year was to see how bright the screen could go when watching HDR videos. Five minutes later I decided I was going to spend the next month trying to find ways to unlock this higher brightness across the entire system. (…) My first approach was to create a fully transparant HDR video that I could overlay on top of the system. Unfortunately macOS is smart enough to notice that there is nothing to be displayed in a completely transparant video,” tells Jordi Bruin.

When users install Vivid for the first time, it will run in Splitscreen mode, where half of the screen will be able to go into full brightness mode. According to the developers, “This allow users to check if Vivid works for your particular usecases.”

A lifetime license for Vivid costs 15 euros or equivalent. For the first 72 hours after launch, there’s a 20% discount people can claim with the code VIVIDLAUNCH. You can download the app here.

What do you think of Vivid? Are you excited to double the usable display brightness? Share your thoughts in the comment section below.