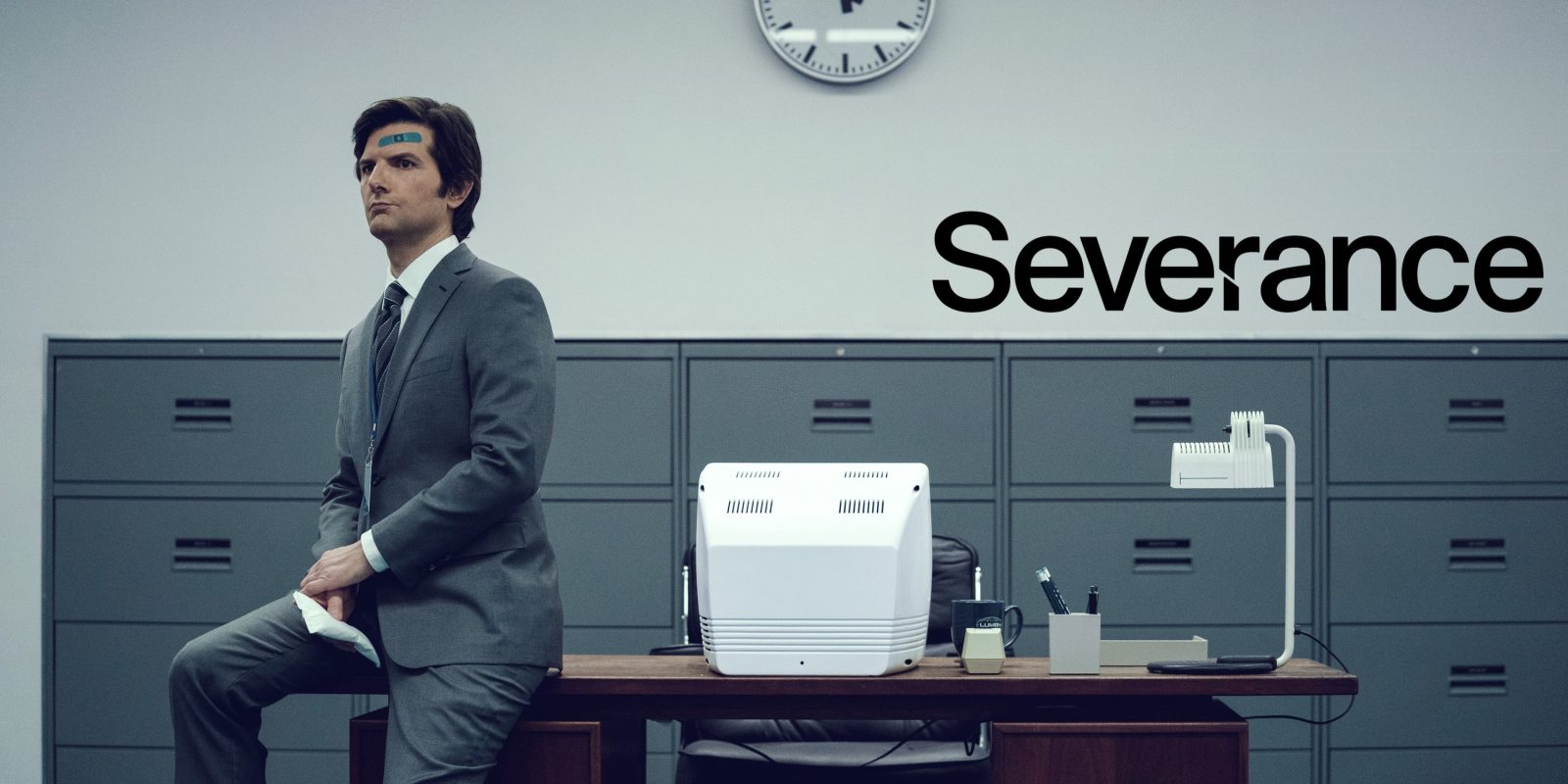 Apple TV+ has renewed its mysterious workplace thriller ‘Severance’ for a second season, ahead of the season one finale premiering this Friday.

Although Apple does not release exact viewing figures, Severance does appear to be one of Apple TV+’s relative breakout hits, with word of mouth increasing every week since the season debuted in February.

Severance is based on the premise of a mysterious company called Lumon Industries, which features a severed floor wherein workers cannot recall their personal memories. When they leave, they also cannot remember anything about what they did at the office.

The show stars Adam Scott, Patricia Arquette, Britt Lower, John Turturro, and Christopher Walken among others. Based on an original script by writer Dan Erickson, Severance was brought to screen by director and executive producer Ben Stiller.

In addition to being a captivating thriller, the story also serves as a clever metaphor for the work-life balance in modern culture. As such, Severance has received very strong critical reviews, with a 98% score on Rotten Tomatoes.

The season one finale apparently does give some answers to the mysterious of Lumon, but also creates more questions that will no doubt set up season two with a killer cliffhanger.