Want Touch ID for Mac with any keyboard? Developer finds a way 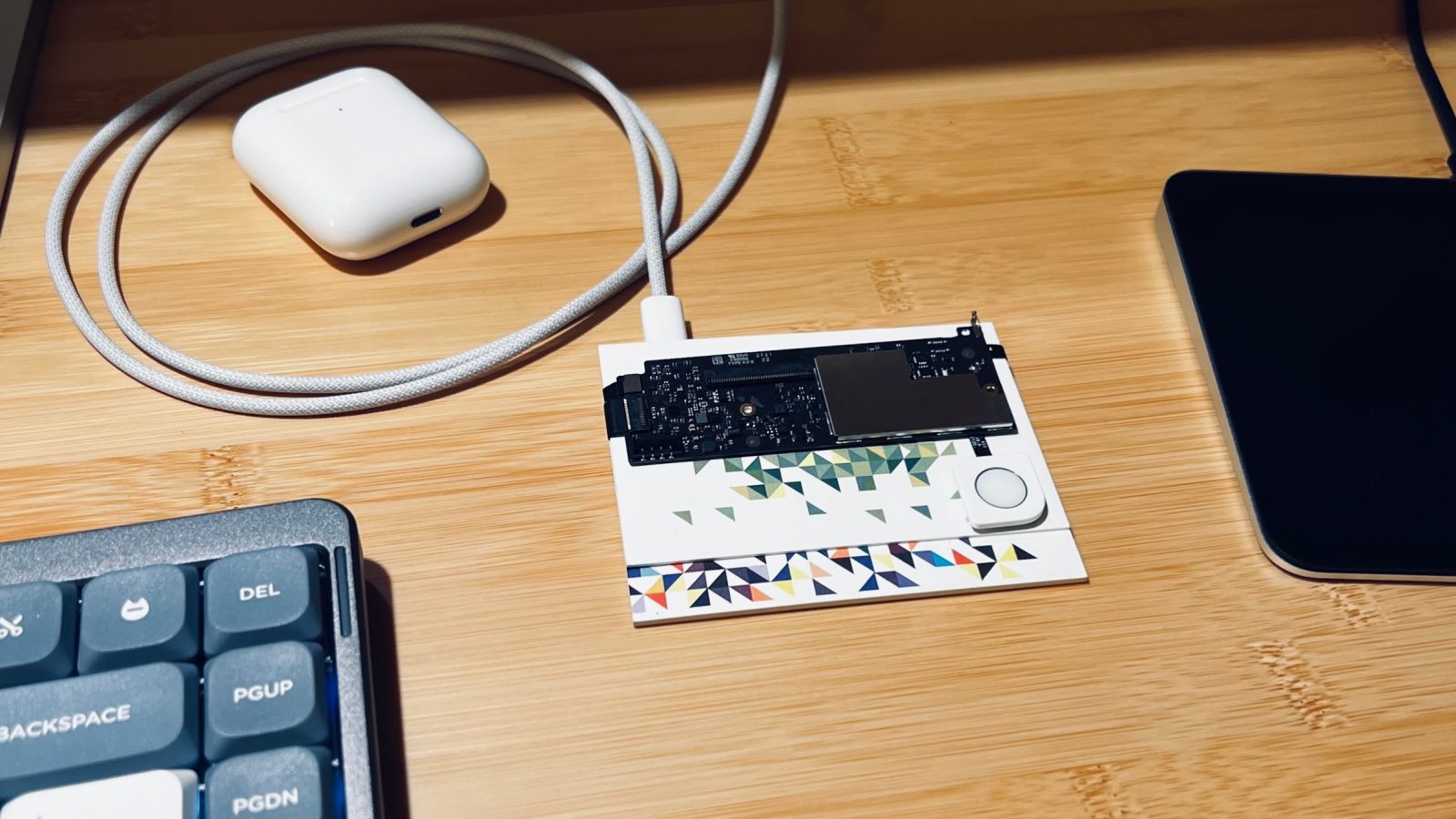 After bringing Touch ID to the Mac several years ago with the introduction of the new MacBook Pro in 2016, Apple last year finally launched a standalone version of the Magic Keyboard with Touch ID. While this has proven to be a popular choice among Mac users who like the Magic Keyboard design, that’s not everyone.

A new proof of concept shows that it’s actually possible to pull the Touch ID parts out of the standalone Magic Keyboard with Touch ID, giving you what some have referred to as the “Magic Button.”

As a refresher, the Magic Keyboard with Touch ID works by communicating with the Secure Enclave in the paired Mac. This means the Secure Enclave performs the enrollment and matching operations and enforces security policies in the same way it would for a built-in Touch ID sensor.

The Magic Keyboard with Touch ID doesn’t include its own Secure Enclave, but rather a “hardware Public Key Accelerator (PKA) block” that manages the communication between the Secure Enclave in the Mac and the Touch ID sensor.

Developer Khaos Tian took to Twitter this week to showcase his work on this project. Essentially, he was able to pull the Touch ID components out of the Magic Keyboard, giving him a standalone Touch ID sensor that can be used on its own.

It’s certainly not an easy task, and the best solution would be for Apple to release some sort of standalone “Magic Button” accessory. Regardless, it’s an incredibly cool proof of concept. There is a large group of people who want to use Touch ID with their desktop Mac but don’t want to use a Magic Keyboard.

Relay FM’s Myke Hurley, and likely many others, have even gone as far as to mount the Magic Keyboard with Touch ID on the underside of their desk. This allows them to use whatever keyboard they’d like but still have access to Touch ID for authentication.

What do you think of this “Magic Button” proof of concept? Would you try this yourself or buy one if Apple were to release it? Let us know down in the comments.