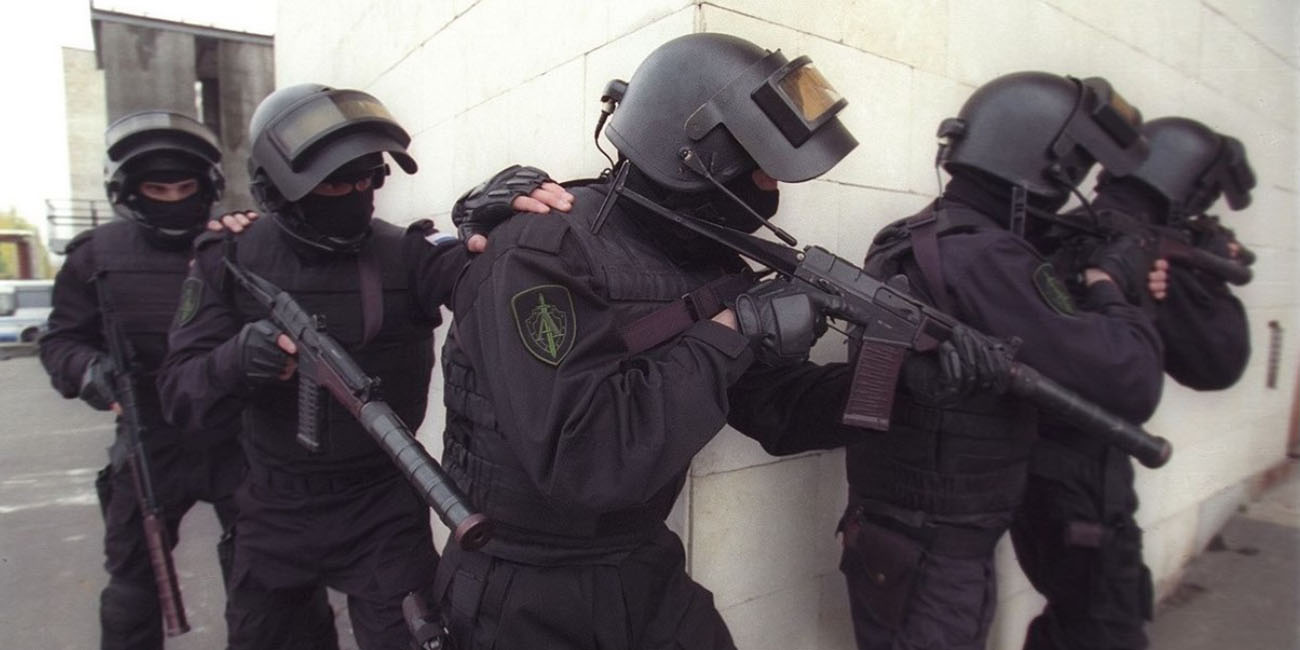 Apple has defied Russian threats and restored to the App Store the Smart Voting app it removed in September. The app was created by jailed opposition leader and anti-corruption campaigner Alexei Navalny, in order to help strategic voting against Putin.

In September of last year, Russian agents had threatened to imprison both Apple and Google staff unless the app was removed within 24 hours – including a particularly chilling threat against Google’s top exec in Moscow …

The Russian government was so scared of the Smart Voting app that it created a new law with the sole intent of making it illegal. It then blackmailed Apple and Google into immediate compliance, even before the law came into effect.

The threats were delivered in person by Russian agents believed to belong to the FSB (above photo), the successor to the KGB, as The Washington Post described at the time.

Russian agents came to the home of Google’s top executive in Moscow to deliver a frightening ultimatum last September: take down an app that had drawn the ire of Russian President Vladimir Putin within 24 hours or be taken to prison.

Google quickly moved the woman to a hotel where she checked in under an assumed name and might be protected by the presence of other guests and hotel security, according to people with knowledge of the matter. The same agents — believed by company officials to be from Russia’s FSB, a successor to the KGB intelligence service — then showed up at her room to tell her the clock was still ticking.

The same threat was made against top Apple execs in Moscow, and both companies then immediately complied. Google restored the app to its Play Store after the election.

The Washington Post reports that Apple has now also restored Smart Voting to the App Store, despite the fact that it is illegal to do so.

Apps are an especially critical form of communication in Russia now because the country’s censorship apparatus has not been able to block or modify content flowing from installed apps to users’ phones.

The news was shared by Navalny’s chief of staff, Leonid Volkov, and independently verified. As the piece says, apps are critical for Russian citizens to get access to independent news sources, as state media continues to broadcast only Putin-approved propaganda about the invasion of Ukraine.

US Apple execs are likely to have left the country some time ago, but it’s not known what steps the company has taken to protect local managers. The Cupertino company offered no comment.