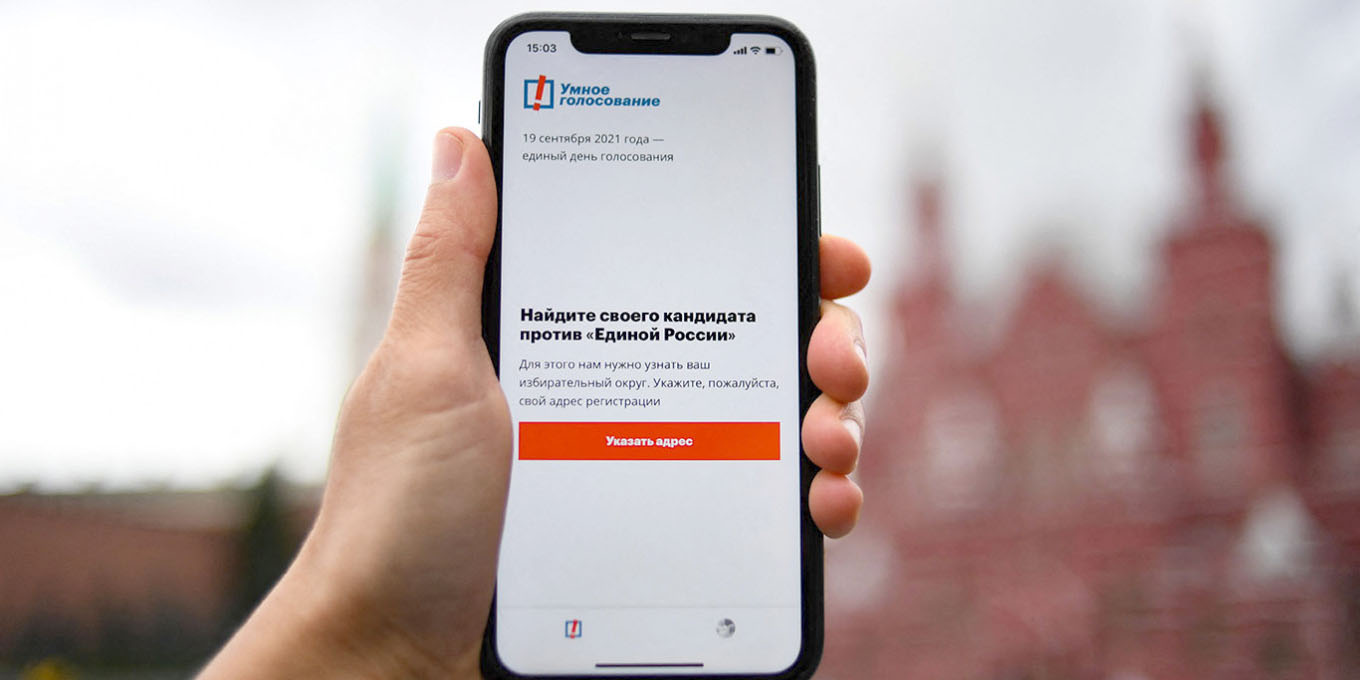 The Russian government introduced a new law specifically to outlaw this app. The law doesn’t come into force until November, but both Apple and Google have removed the app ahead of this.

Apple has been blackmailed into removing from the App Store a Russian tactical voting app, Navalny, which was designed to help voters support the opposition leader Aleksei Navalny.

Opposition leader Alexei Navalny is currently imprisoned, serving a sentence for a probation violation on what he says were trumped-up money laundering charges orchestrated by by Russian President Vladimir Putin.

Five of his allies are presently exiled from the country after they too were threatened with lengthy prison sentences.

With the government successfully preventing many opposition candidates from even getting onto the ballot, the Navalny app was created to facilitate tactical voting.

The New York Times described the idea behind the app.

Their strategy is to use the parliamentary election that runs from Friday to Sunday to undermine Mr. Putin’s ruling United Russia party — even though the authorities have barred just about all Navalny backers and other well-known opposition figures from getting on the ballot.

The idea, which Mr. Navalny calls smart voting, is to coalesce opposition-minded voters around one particular candidate running against United Russia in each of the country’s 225 electoral districts. That candidate could be a liberal, a nationalist or a Stalinist. Before Russians go to the polls, they can punch their address into the “Navalny” smartphone app, which then responds with the names of the candidates they should vote for — whether or not voters agree with those persons’ views.

But Reuters reports that both Apple and Google have now removed the app.

Google and Apple have removed jailed Kremlin critic Alexei Navalny’s tactical voting app from their stores, his team said on Friday, after Russia accused the U.S. tech firms of meddling in its internal affairs.

The New York Times says that this follows threats against specific employees by the Russian government.

Russian authorities issued a direct threat of criminal prosecution against the company’s staff in the country, naming specific individuals, according to a person familiar with the company’s decision. The move comes one day after a Russian lawmaker raised the prospect of retribution against employees of the two technology companies, saying they would be “punished” […]

On Friday Mr. Putin’s spokesman, Dmitri S. Peskov, said, “That app is illegal” when asked about it on his regular call with journalists. “Both platforms have been notified and in accordance with the law they made these decisions, as it seems,’’ he said.

Apple did not respond to requests for comment about the availability of the Navalny app in its store.