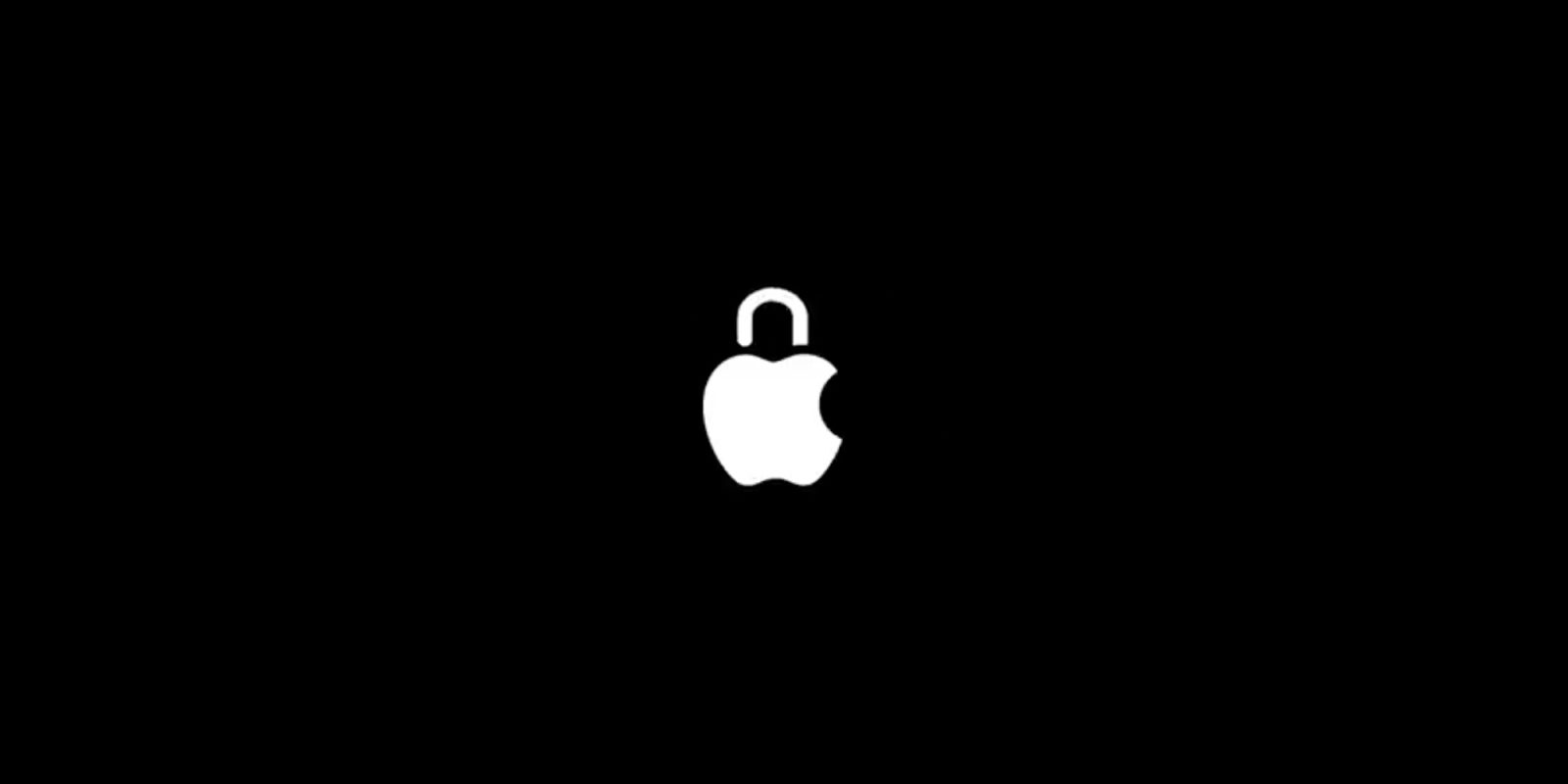 Apple is dropping out of a privacy trade group that has shifted towards more “industry-friendly data privacy laws.” The news was first reported by Politico and Apple confirmed the decision through a spokesperson. The change comes ahead of Apple CEO Tim Cook headlining a global privacy summit next week.

The trade group, which is dubbed the State Privacy and Security Coalition, is notoriously secretive. The trade group is run by the law firm DLA Piper and has been criticized for pushing privacy legislation that favors members of the industry rather than consumers.

Apple’s decision to leave the SPSC was reportedly driven by those same concerns. The report from Politico explains:

The company’s decision to leave the secretive trade group, which is run by major law firm DLA Piper, comes as Apple further positions itself as the privacy-friendly tech company. A source familiar with the split said Apple is departing over concerns that legislation the SPSC is pushing would not adequately protect user data.

When asked about Apple’s decision to depart the trade group, Andrew Kingman, the group’s head and general counsel, said that it “does not comment on membership changes.” Nonetheless, Kingman added that the SPSC “supports a federal privacy law that establishes consistent protections for consumers.”

SPSC is pushing for bills across the United States, that while claiming to protect user privacy, are actually significantly more tech-friendly than Apple’s stances. For instance, one bill passed in Utah that was backed by SPSC was criticized for its generous exemptions for financial institutions and its generous policy of giving companies one month to fix privacy violations “before the state can bring enforcement actions.”

Apple’s decision to depart the group comes ahead of Tim Cook headlining a global privacy summit next week. The Apple CEO will deliver a keynote address that opens the summit, during which he is expected to once again reiterate Apple’s belief that privacy is a “fundamental human right.”