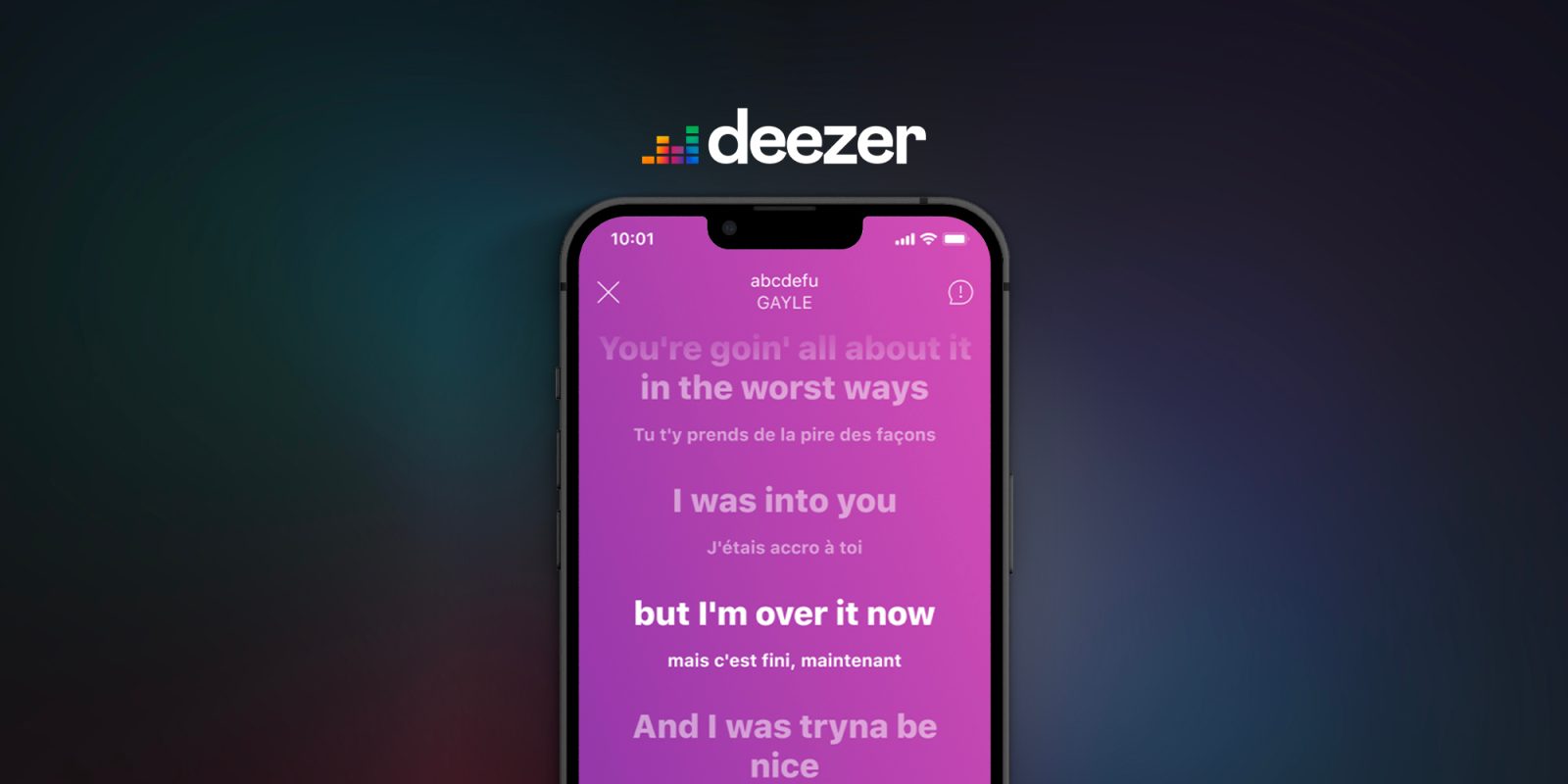 Starting today, Deezer users can have more than 10,000 songs translated as an in-app feature. With that, the music streaming service is the first one to offer this function, which usually requires users to look for them online or with third-party apps.

According to its press release, Deezer users can view real-time lyric translations of the most popular English songs in French, German, Spanish, and Portuguese. The company says only 10,000 of the most popular songs streamed on the platform will display this new “Lyrics Translation” function.

“Music fans have always been able to immerse themselves in the thoughts and feelings of the artist with our widely popular lyrics function. But with our new ‘Lyrics Translation’ feature, they can now discover the artist’s true meaning behind their favorite tunes, and even sharpen their language skills, or totally learn a new language in the process,” explained Alexandra Leloup, VP Product – Core Products at Deezer.

Deezer will keep adding more translations of songs from other languages into English in the near future. The company also notes that users whose phone’s settings are in English need to update their language preferences in settings to French, Portuguese, German, or Spanish to view translations from English in either of the mentioned languages.

“Easy on Me,” by Adele, “Levitating,” by Dual Lipa, and “Woman,” by Doja Cat are only a few of the 10,000 songs available with this feature. And, as you would assume, they are part of the top 10 songs on the platform streamed with lyrics.

iOS, Android, web, and desktop users can start enjoying this feature starting today. What do you think about it? Share your thoughts in the comment section below.