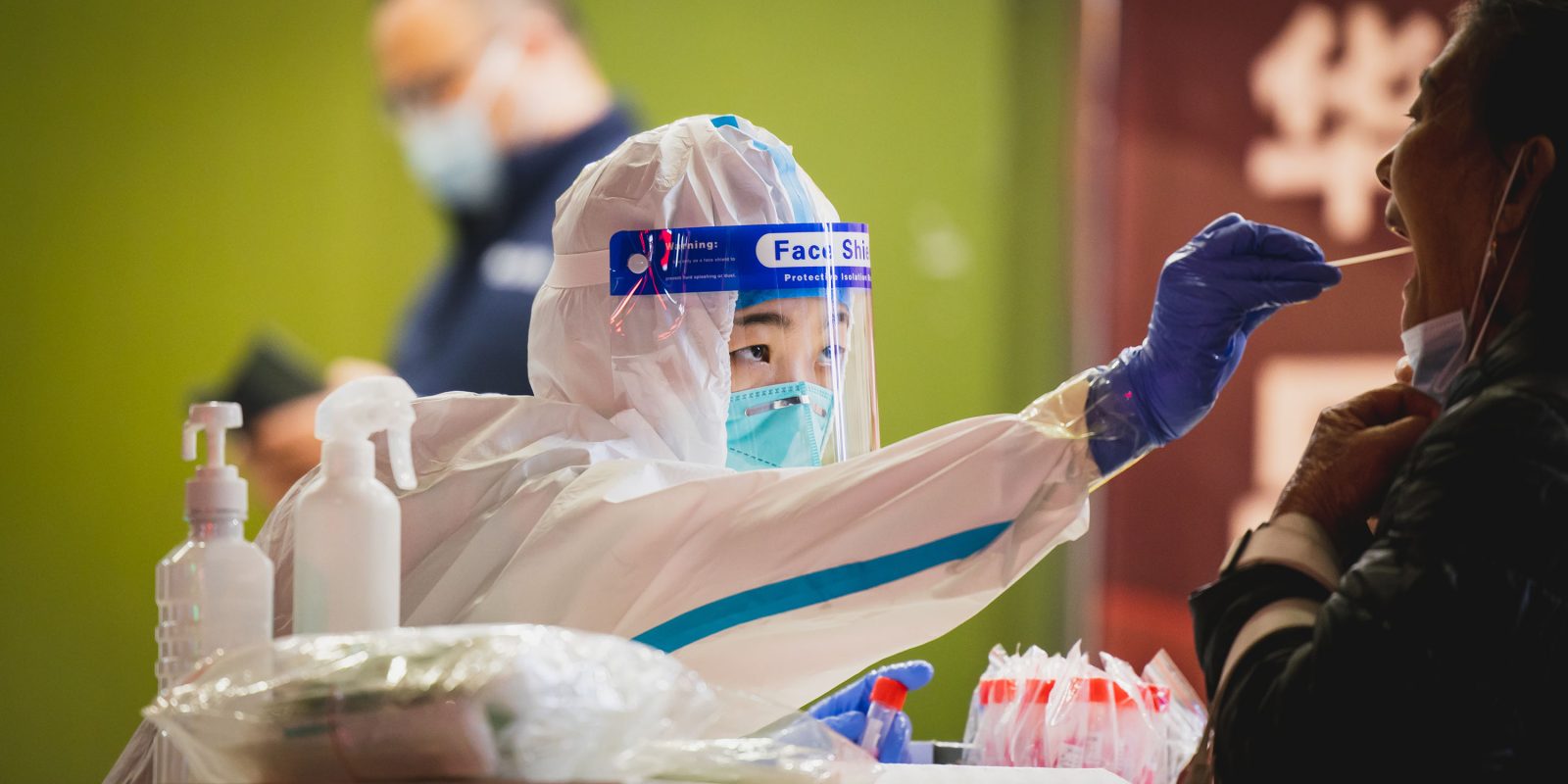 The latest COVID-19 lockdown measures in China have seen Apple production halted at three key Chinese suppliers. One of these in particular could significantly hit iPhone availability.

Assembly of iPhones, iPads, and Macs has been suspended in the electronics production hubs of Shanghai and Kushan …

Most countries around the world have, to a greater or lesser degree, concluded that we have to find ways to live with COVID-19, in the same way we do with flu.

However, China is taking a different path, aiming to use a variety of measures to eradicate the virus from the country – including strict lockdown measures when outbreaks do occur. As CNN explained, Shanghai is the main center of infections in the country at present.

Since March, China has battled its biggest Covid wave yet, with Shanghai now the largest hotspot. All 25 million residents are under lockdown, with national health care workers and the Chinese military dispatched to boost the city’s response.

Nikkei Asia reports the lockdowns in Shanghai and Kunshan have seen Apple production halted at three other suppliers, and these could have a much more significant impact – especially the Pegatron shutdown.

Pegatron, the iPhone assembler, said in a stock exchange filing on Tuesday that operations at its two production sites in Shanghai and the Chinese city of Kunshan have been suspended to comply with government regulations. These are Pegatron’s only iPhone manufacturing bases, as its new iPhone assembly plant in India has not yet begun operation, Nikkei Asia has learned. Pegatron makes roughly 20% to 30% of all iPhones.

MacBook maker Quanta and iPad assembler Compal are the two other suppliers affected.

Quanta, the world’s biggest contract notebook manufacturer and a key MacBook maker, told Nikkei Asia that it has halted production at its key manufacturing site in the Songjiang district of Shanghai since the start of April in compliance with the government’s COVID prevention measures […]

Major iPad and notebook maker Compal Electronics also has halted activities at its Kunshan facilities, according to the company.

Component supply has also been hit by dozens of other electronics companies similarly suspending operations in the area.

The impact of the Pegatron shutdown in particular could be worrying, depending on how long the lockdowns last.

A key question many are asking is whether China will be able to maintain its zero-infection goal. Most countries have concluded that it’s simply not viable to take this approach, and that the more realistic strategy is to focus on vaccination programs to reduce both the rate of infection and the severity of the illness – and supplement this with selective use of other measures, like masks.

However, much of the Chinese population has been vaccinated with locally produced vaccines that differ from those used throughout most of the world. Data suggests that these are significantly less effective, and therefore that China may be forced to take far more stringent measures to prevent the spread of COVID-19 to avoid hospitals being overwhelmed. This means we may see lockdowns and growing lead times for Apple products for some time, once existing inventory has been exhausted.