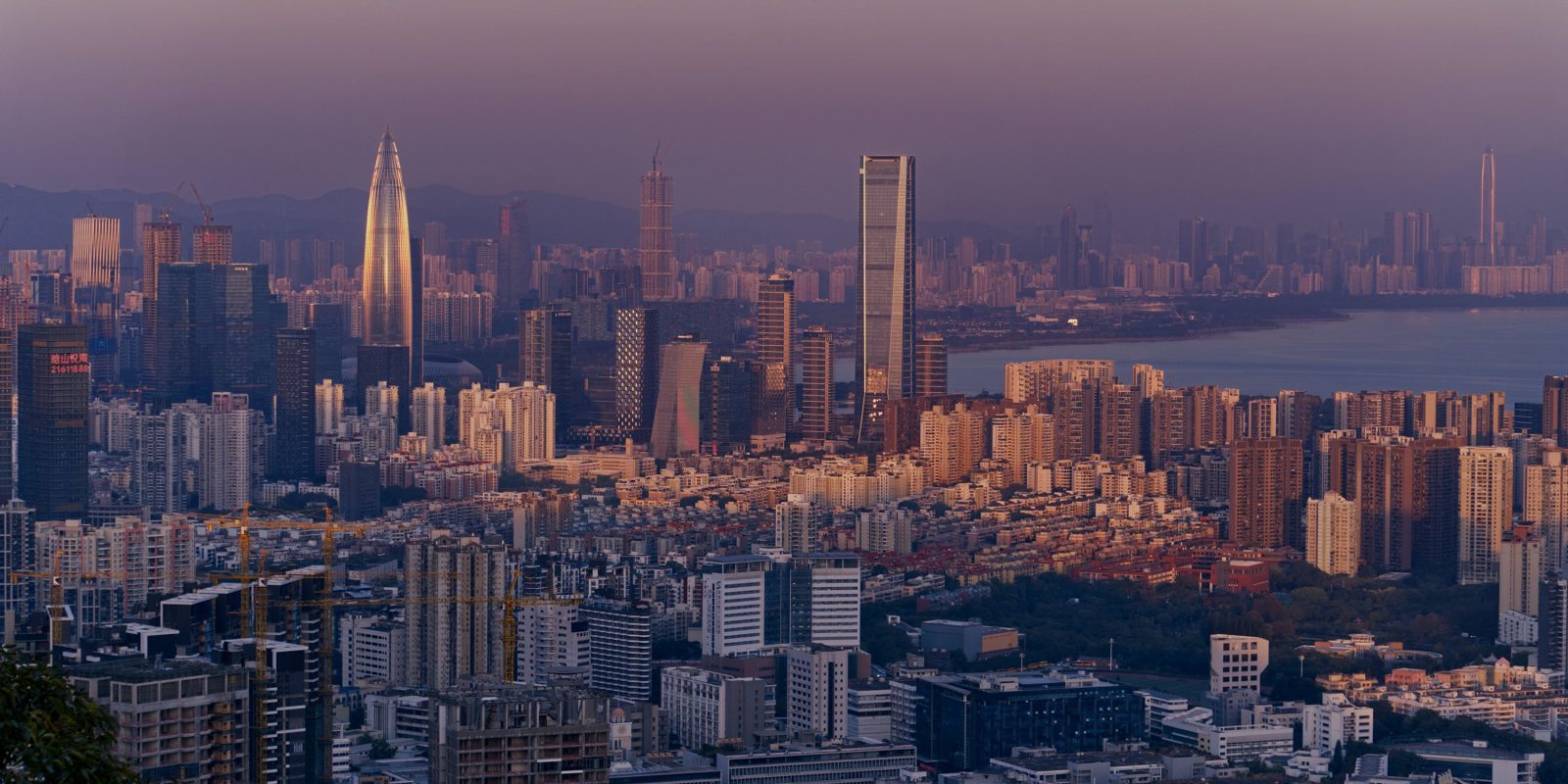 Shenzhen iPhone production was forced to shutdown at two Foxconn facilities due to a new COVID-19 outbreak – but has now partially restarted.

Although the Chinese government ordered the city into complete lockdown for at least a week, it has now granted an exemption to Foxconn to use the same ‘closed loop’ system used by other companies in Wuhan at the start of the pandemic …

‘Closed loop’ in this context means that the employees live on-site in company accommodation and move between housing and factory without leaving the campus.

Apple Inc. supplier Foxconn Technology Group has resumed partial operations in the Chinese tech hub of Shenzhen, deploying a system that will allow some production to restart while the city remains locked down to curb a virus outbreak […]

The Taiwanese company, also known as Hon Hai Precision Industry Co., said it won approval from authorities to restart after adopting a “closed loop” management process across the sites, a system that seeks to insulate employees from infection.

The government is struggling to contain fresh outbreaks of the omicron variant – with more lockdowns in place now than at any other time – without completely disrupting the economy. In addition to the fully closed-loop approach of employees living within the campus, it has also granted approval for a looser version in which company shuttles are used to transport employees directly between home and work, with no outside contact.

Bloomberg notes that this is similar to the system used at the Beijing Winter Olympics.

Athletes and Games-related personnel were kept separate from the general public, only allowed to travel between sporting venues and their hotels via designated transportation. The system was successful in preventing any Covid spread from the Games within China.

In addition to the partial reopening, Foxconn had already begun using backup plants outside the lockdown area in order to reduce production losses.