Report: Lockdown in Chinese city won’t have a big impact on iPhone production 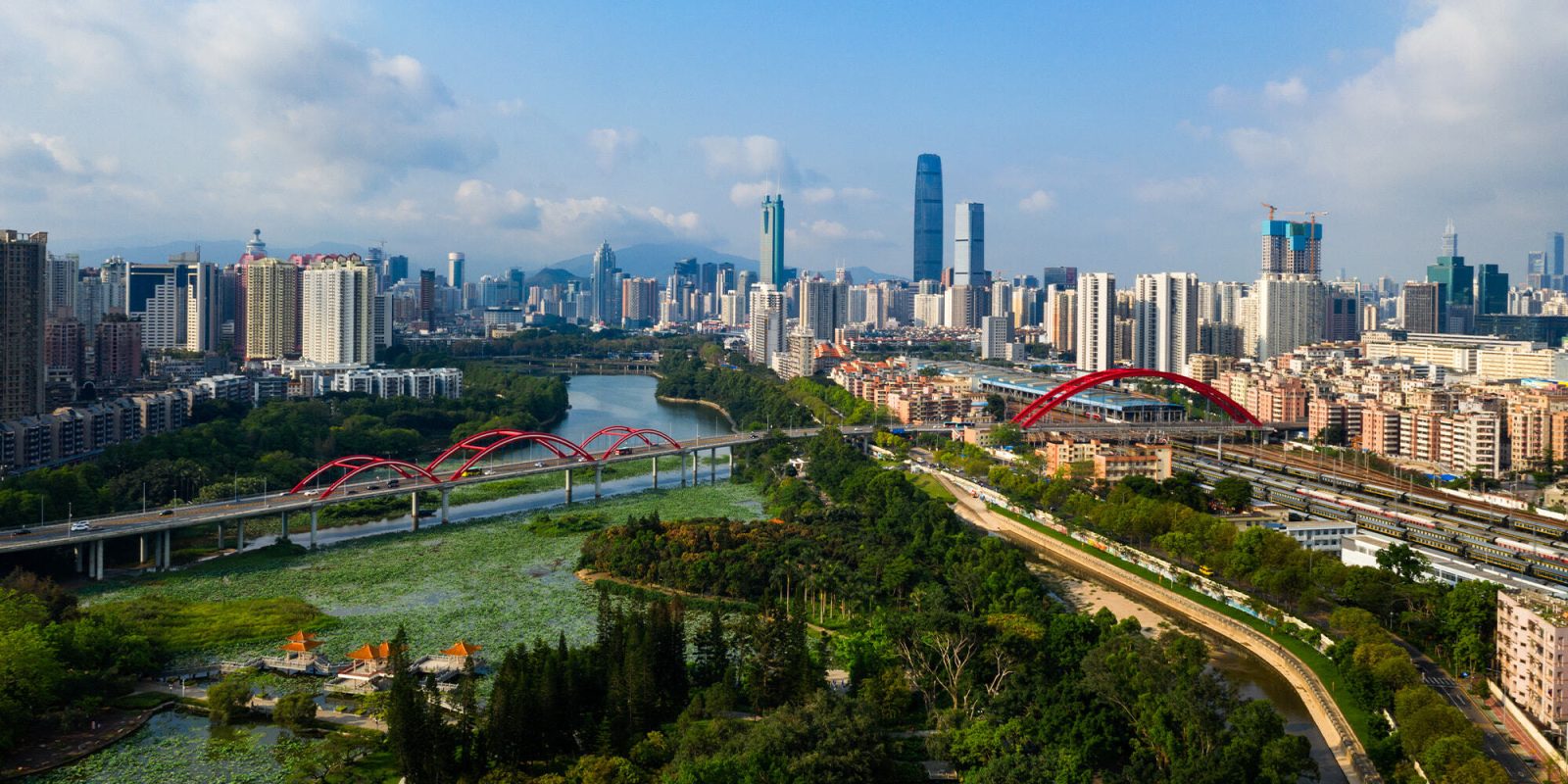 After a rise in COVID-19 cases in Shenzhen, considered China’s Silicon Valley, the city is currently in lockdown. Due to that, Foxconn had suspended its operations in Shenzhen until further notice, but according to a report, it won’t impact iPhone production much.

J.P. Morgan analysts (via Reuters) say that Foxconn would deploy backup plants to reduce disruption. That said, it seems it could impact not more than 10% of global iPhone production.

“We believe the impact from the Shenzhen lockdown on iPhone EMS build should be limited (~10% maximum of global iPhone production), due to low season and small production exposure to Shenzhen,” analyst Gokul Hariharan wrote in a note dated Monday.

Another fact that shows this recent lockdown won’t impact many iPhone shipments is that the Shenzhen region “represents less than 20% of total iPhone production capacity for Hon Hai, with the vast majority of assembly plants located in Zhengzhou, an industrial and transport hub.”

Last but not least, a J.P. Morgan analyst said that the problem is not with semiconductor production, but it could hurt the global LCD panel supply.

It’s important to notice that Apple is releasing a new iPhone SE 3 by the end of the week that uses an LCD panel. While orders for the company’s new phone have already slipped for next month, it’s still difficult to order some iPads online due to all of these shortages.

The new iPhone SE 3 is expected to account for 25% of iPhone sales this year. According to the Indian Business Today publication, Apple shipped 5.4 million phones in the country in 2021, and it’s expected to cross the 7.5 million mark this year thanks to the iPhone SE 3.

“With the new iPhone SE 2022, Apple will seek to further build on its recent growth momentum in India. We anticipate the new iPhone SE 2022 shipments to post strong growth in the first quarter of launch, recording a 224 percent YoY growth, when compared to the earlier generation iPhone SE 2020,” Prabhu Ram, Head – Industry Intelligence Group at CMR told Business Today.

We’ll have to wait and see how this new lockdown in China will impact iPhone production and whether the chip shortage or LCD panel supply issue could affect Apple in the short, mid, or long term.