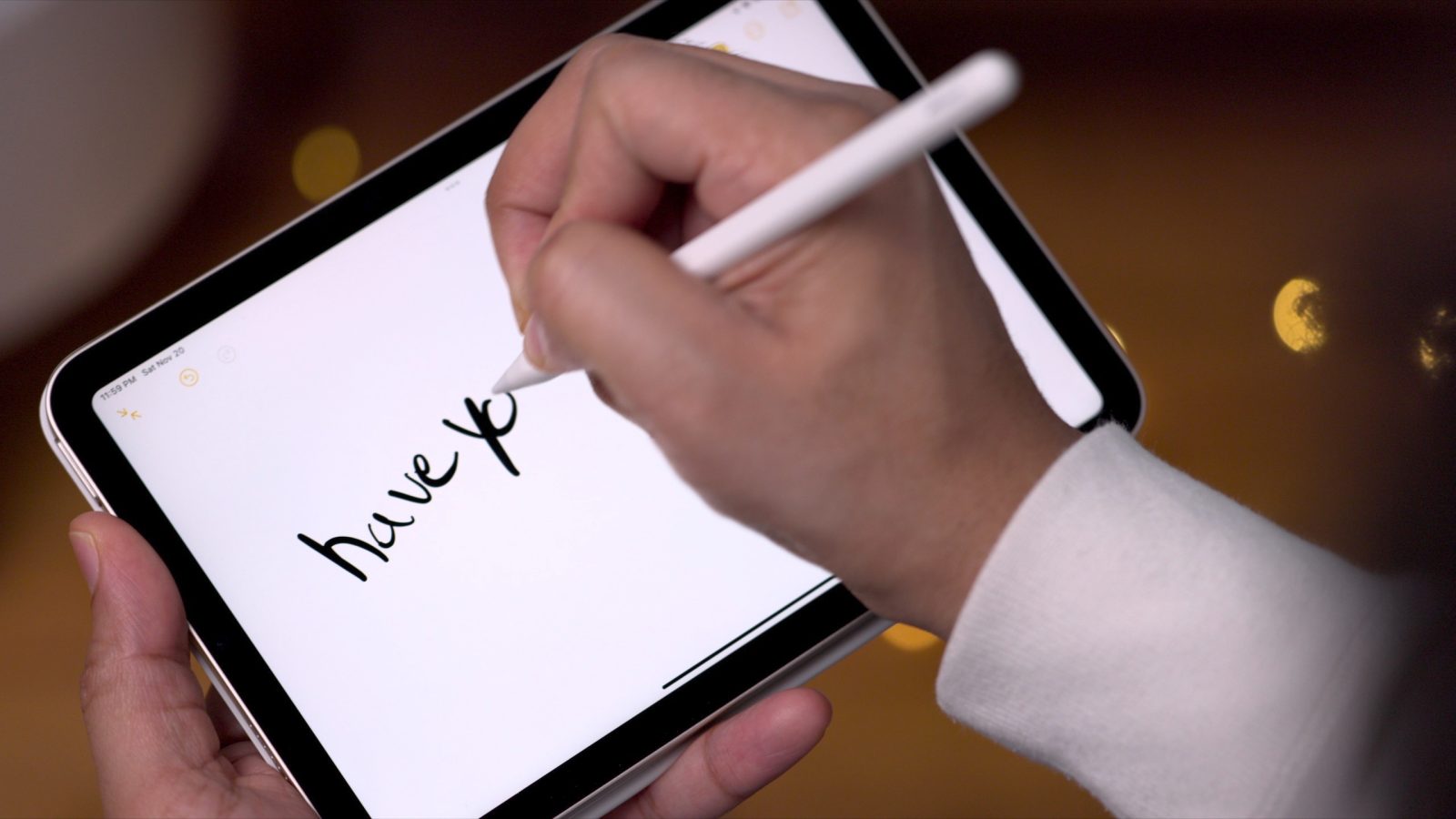 Last week, 9to5Mac covered that ahead of Apple’s earnings report, the company was still suffering from supply constraints. Now, a new report corroborates that Apple has been prioritizing iPhone deliveries over iPads.

According to Nikkei Asia‘s report, Apple customers may have to wait up to nine weeks to get a new iPad. The publication says it has been tracking the delivery times for Apple products in 25 countries and regions, including the US, China, and Japan, since early November.

For example, Nikkei reports that customers ordering a 64GB iPad model can wait up to 50 days to get one, although the publication notes this is a “slight improvement from the 55-day delivery times for iPad orders placed in early December.”

During Apple’s earnings reports last week, CEO Tim Cook addressed this issue in a Q&A with journalists saying that March should look better than December.

“For March, we’re saying that we will have less constraints than we had in the December quarter. If you look at the commonality between different products, there is some, but generally the challenge is on legacy nodes, and these legacy nodes are by supplier. And so it’s much more focused on the supplier than anything else. Versus us, you know, behind the curtain, finding a place to take it. There’s not none of that, there is some of that, but largely we have to take it wherever the shortages are.”

Nikkei notes that supply constraints hit the iPad particularly hard, which led to “revenue for the segment dropping 14.1% on the year to $7.3 billion in the three months through December.”

“Since iPad has greater than 8-inch displays, they need a lot of display drivers and unfortunately display drivers are produced at legacy process nodes —  which is at the core of the semiconductor supply crunch,” said Wayne Lam, senior director of research at CCS Insight, a London-headquartered research firm.

On the customers’ side, they’ll have to wait a bit more if they want a new iPad or even a PlayStation 5. 9to5Mac‘s Zac Hall also acknowledged early this week that it’s not possible to get a base model iPad before March.

As Apple is rumored to hold an event in late March or April, it will be interesting to see whether the company will be able to unveil and ship a new iPad Air model or if the supply constraints will still complicate Apple’s plans.