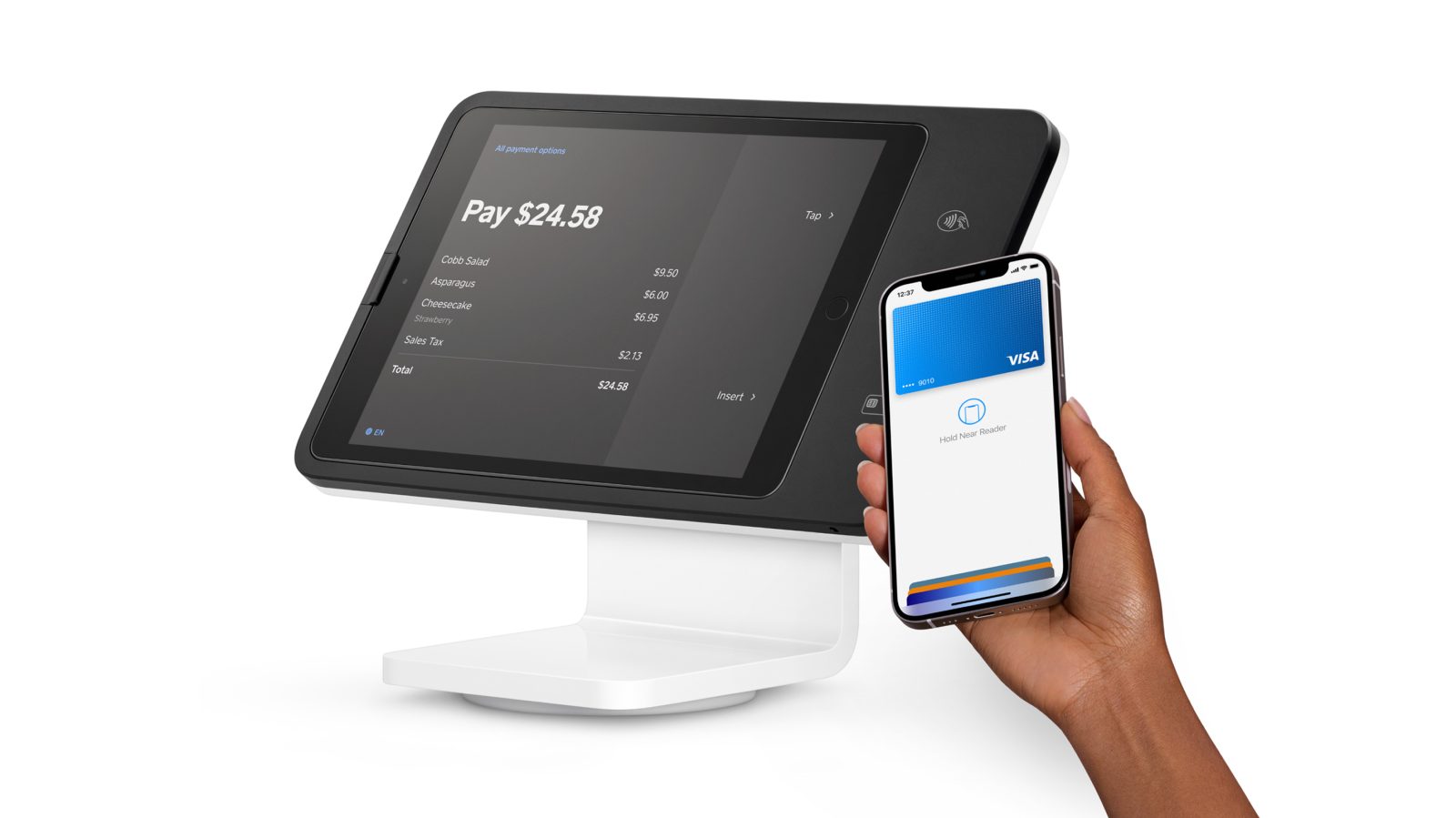 The well-known payments company Block (formerly known as Square) has always offered solutions for merchants who use iPads as sales terminals. However, this time, Block is now introducing a new iPad stand that comes with a built-in NFC reader for payments.

It’s worth noting that the new Square Stand is only compatible with NFC or chip cards. For those who still want to accept payments with magnetic stripe cards, be sure to check the option to order a free Square Reader for magstripe.

Read the original article below:

An image found in the internal files of Square’s official app (via Bloomberg) shows the new, unreleased third-generation “Square Stand,” a product that integrates with the iPad and is connected to a credit card reader. But unlike its predecessors, the new stand marks a major upgrade for the accessory as it integrates both a physical credit card reader and an NFC reader in one device.

Although technical details about the new stand are unknown, it will certainly make it even easier for merchants to use the iPad as a sales terminal. Instead of having to attach an external card reader, vendors will have everything they need to sell their products on the new stand. Of course, everything should work seamlessly with Square’s app.

Block doesn’t say when the new iPad stand will be available on the market, but presumably, this will happen soon, since images of the accessories were recently added to the company’s app. The current Square Stand, which costs $169, is one of the company’s most popular products.

Apple this year introduced the new Tap to Pay feature, which turns iPhones into contactless payment terminals. And as I wrote before, Apple could turn the iPad into the ultimate payment terminal if it were NFC-enabled. The iPad’s large display is perfect to serve not only as a payment terminal, but also as a complete system for vendors to register, manage, and sell their products.