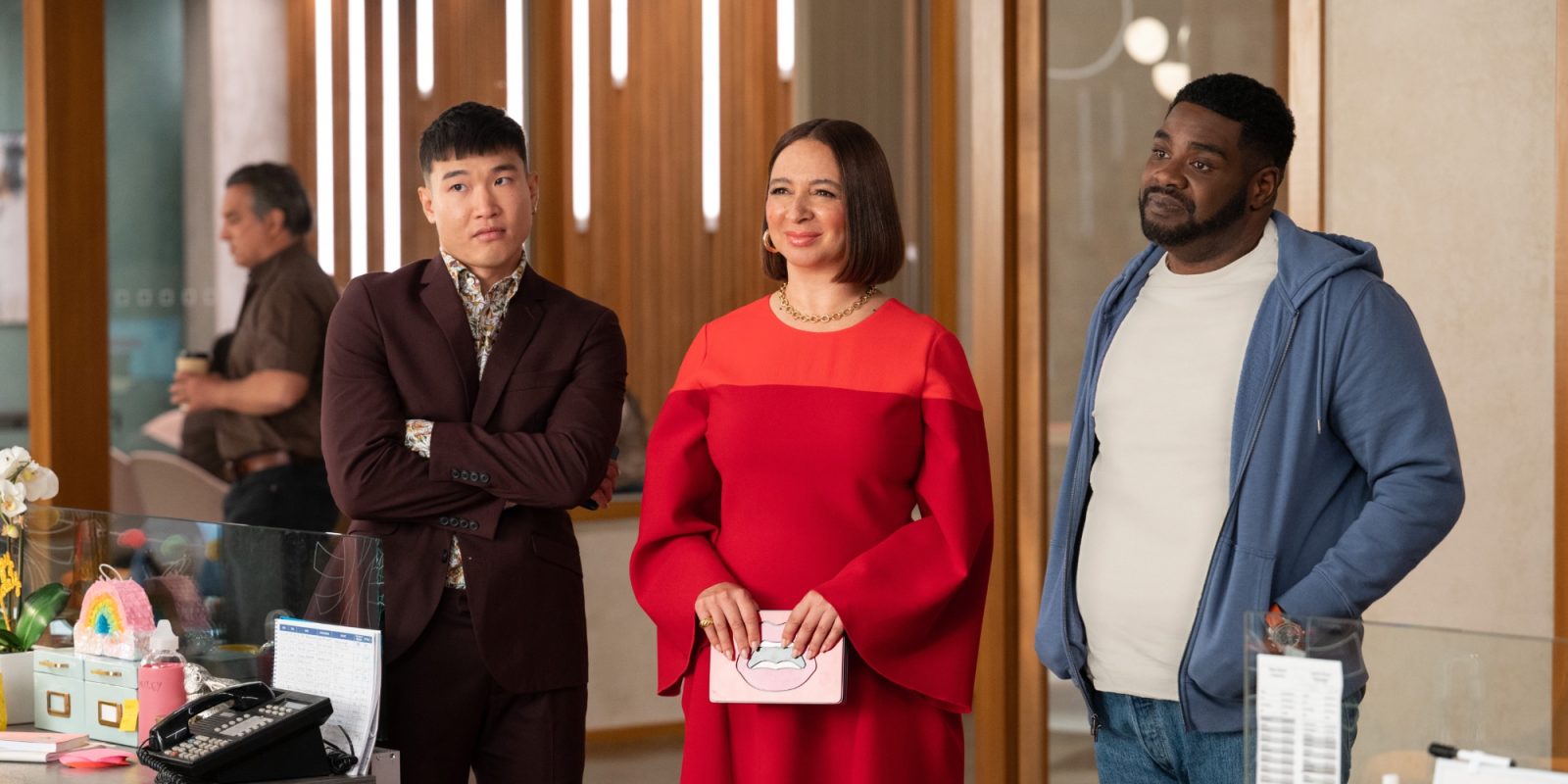 Are you already missing a workplace show on Apple TV+ after Severance? Fear no more, as Loot, starring Emmy Award winner Maya Rudolph, is the newest Apple Original announced by the company. This time, it’s important to say, it’s a workplace comedy.

Loot is produced and stars Emmy Award winner Maya Rudolph. The 10-episode workplace comedy from creators Alan Yang and Matt Hubbard will debut globally with the first three episodes on Friday, June 24, on Apple TV+, followed by one new episode weekly every Friday.

In Loot, billionaire Molly Novak (Rudolph) has a dream life, complete with private jets, a sprawling mansion and a gigayacht — anything her heart desires. But when her husband of 20 years betrays her, she spirals publicly, becoming fuel for tabloid fodder. She’s reaching rock bottom when she learns, to her surprise, that she has a charity foundation run by the no-nonsense Sofia Salinas (Rodriguez), who pleads with Molly to stop generating bad press. With her devoted assistant Nicholas (Kim Booster) by her side, and with the help of Sofia and team — including mild-mannered accountant Arthur (Faxon) and her optimistic, pop-culture-loving cousin Howard (Funches) — Molly embarks on a journey of self-discovery. Giving back to others might be what she needs to get back to herself.