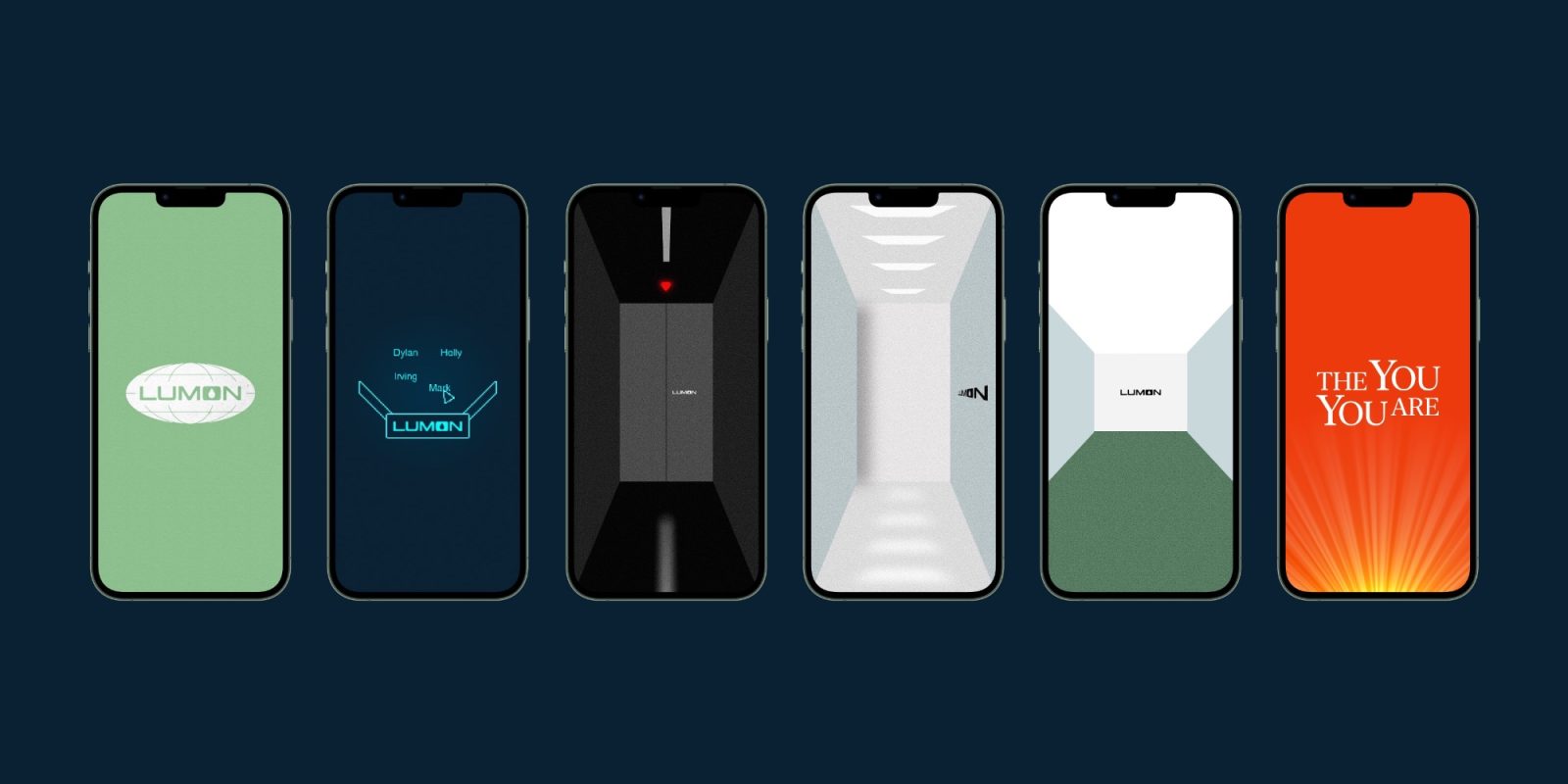 Severance season one may be over, but you don’t need to forget about it already. While we eagerly wait for the second season to discover what happened to the beloved characters Dylan, Helly, Irving, and Mark, there are some nice new wallpapers that you can use on your iPhone.

After some WWDC 2022-inspired wallpapers, Parker Ortolani is back with six more backgrounds you can use on your phone. This time, you’ll feel like a Lumon employee from the Apple TV+ Severance show.

Parker has created some nice wallpapers inspired by the show. There’s the classic green Lumon logo, Macro data refinement, the dark exit, the severed floor, the green carpeting, and more importantly, “The You, You Are” book cover from Mark’s brother-in-law.

All of these wallpapers will go well with any iPhone, although I have a feeling that Parker made them a little nicer for the iPhone 13 Pro Max.

After nine episodes, Apple just ended season one of Severance. The show is based on the premise of a mysterious company called Lumon Industries, which features a severed floor wherein workers cannot recall their personal memories. When they leave, they also cannot remember anything about what they did at the office.

Severance stars Adam Scott, Patricia Arquette, Britt Lower, John Turturro, and Christopher Walken among others. Based on an original script by writer Dan Erickson, the show was brought to screen by director and executive producer Ben Stiller.

In addition to being a captivating thriller, the story also serves as a clever metaphor for the work-life balance in modern culture. As such, Severance has received very strong critical reviews, with a 98% score on Rotten Tomatoes.