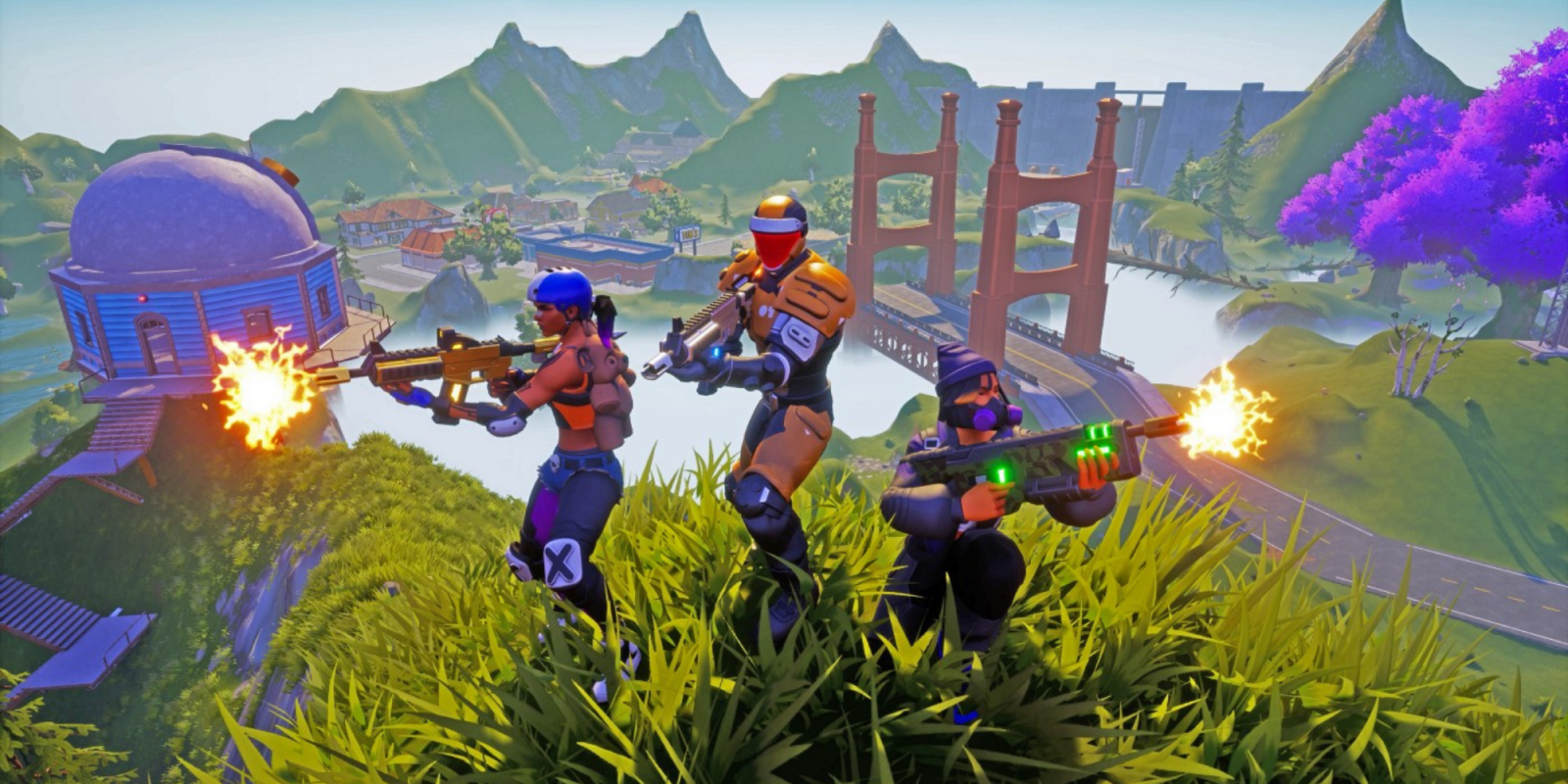 Starting this summer, you can create and play games using the Unreal Engine on iOS and Mac. Core, a free and currently PC-only app, is available on the Epic Games Store. The app itself is run on the Unreal Engine from developer Manticore Games.

This news comes on Core’s one-year anniversary on the Epic Games Store, where there are more than 50,000 playable “games, worlds, and events.” There will be crossplay between iOS, macOS, and Windows versions of the Core app. Developers can already start preparing their games for mobile with a “suite” of iOS optimization tools.

Core isn’t the only platform bringing its metaverse-like games to mobile. Meta just announced it is bringing Horizon Worlds to web and mobile – currently only available on its virtual reality headsets. As virtual worlds become a normal part of gaming, it seems we will continue to see more of the like coming to our Apple devices.

There is no set date on when the expansion will be available to Apple users. Need a controller to play on your Apple devices? Check our guide here.

Do you currently play any games on Core? Any you’re thinking of checking out once it comes to iOS and Mac?