Gurman: iMac with M3 chip already in the works, could be released later next year 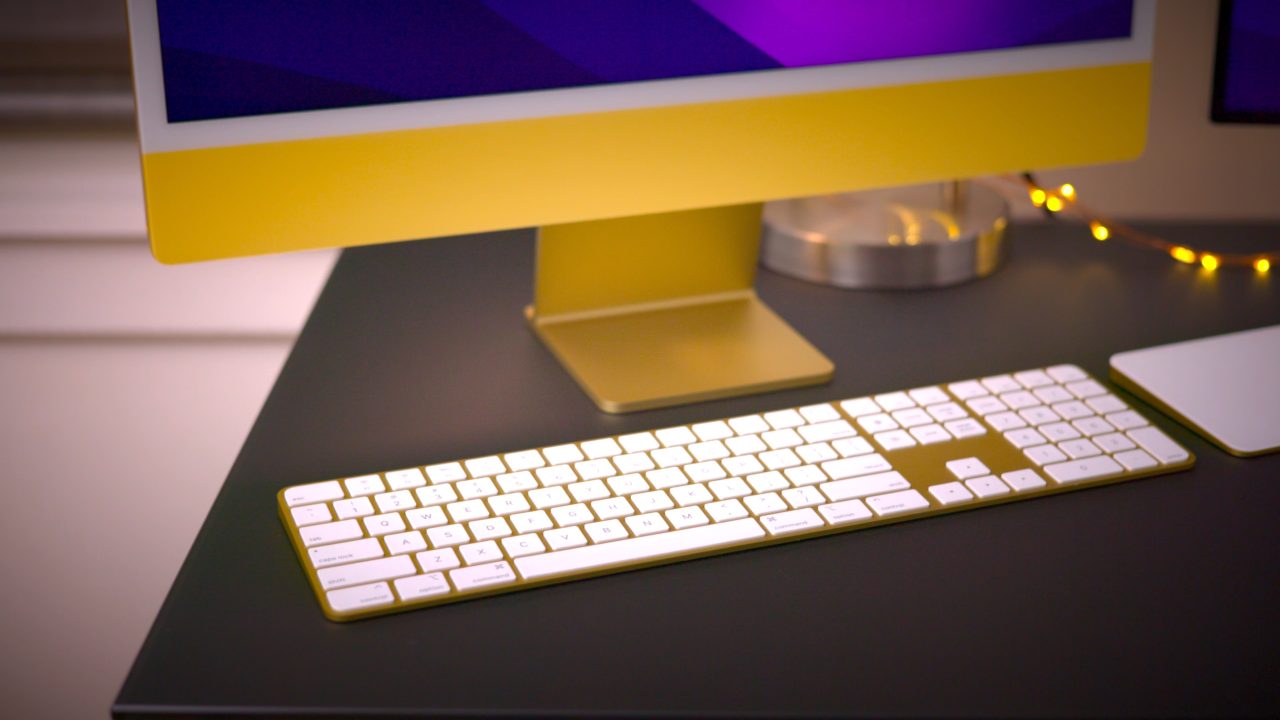 While Apple just finished introducing all the M1 chip variants, and we wait for the first batch of M2 computers, it seems the Cupertino company is already working on its third generation of silicon for Macs – and iPads. The M3 iMac is coming; here’s what we know.

In the latest edition of the Power On newsletter, Bloomberg’s Mark Gurman says that an M3 version of the iMac is already in the works. Although it isn’t clear what kind of advances or technology this chip will use, it’s interesting to know that Apple is already aiming its entry-level processor for another iMac.

For now, Gurman believes Apple is working on several computers with the M2 processor:

The M2 chip could land as early as June as the journalist said that Apple could be planning to release some new Macs in the next couple of months. In addition, here’s what Gurman wrote about the M3 iMac:

Since then, I’ve heard that the M2 chips aren’t the only one in testing within Apple. And if you’re waiting for a new iMac, i’m hearing an M3 version of that desktop is already in the works – though I imagine it won’t launch until the end of next year at the earliest. Also, for those asking, I still think an iMac Pro is coming. It just won’t be anytime soon.

9to5Mac was also able to confirm with independent sources that Apple is working in all those M2 Macs, although it’s interesting to note that the next iMac could possibly just feature the M3 chip later next year, skipping the M2 processor.

As of now, the only iMac available is the 24-inch model. Since the company has no plans to introduce a bigger iMac, it seems this could be the version to get the M3 processor in the future.

What do you think of Apple’s schedule for its new Macs? Which one are you waiting for the company to release? Share your thoughts in the comments section below.