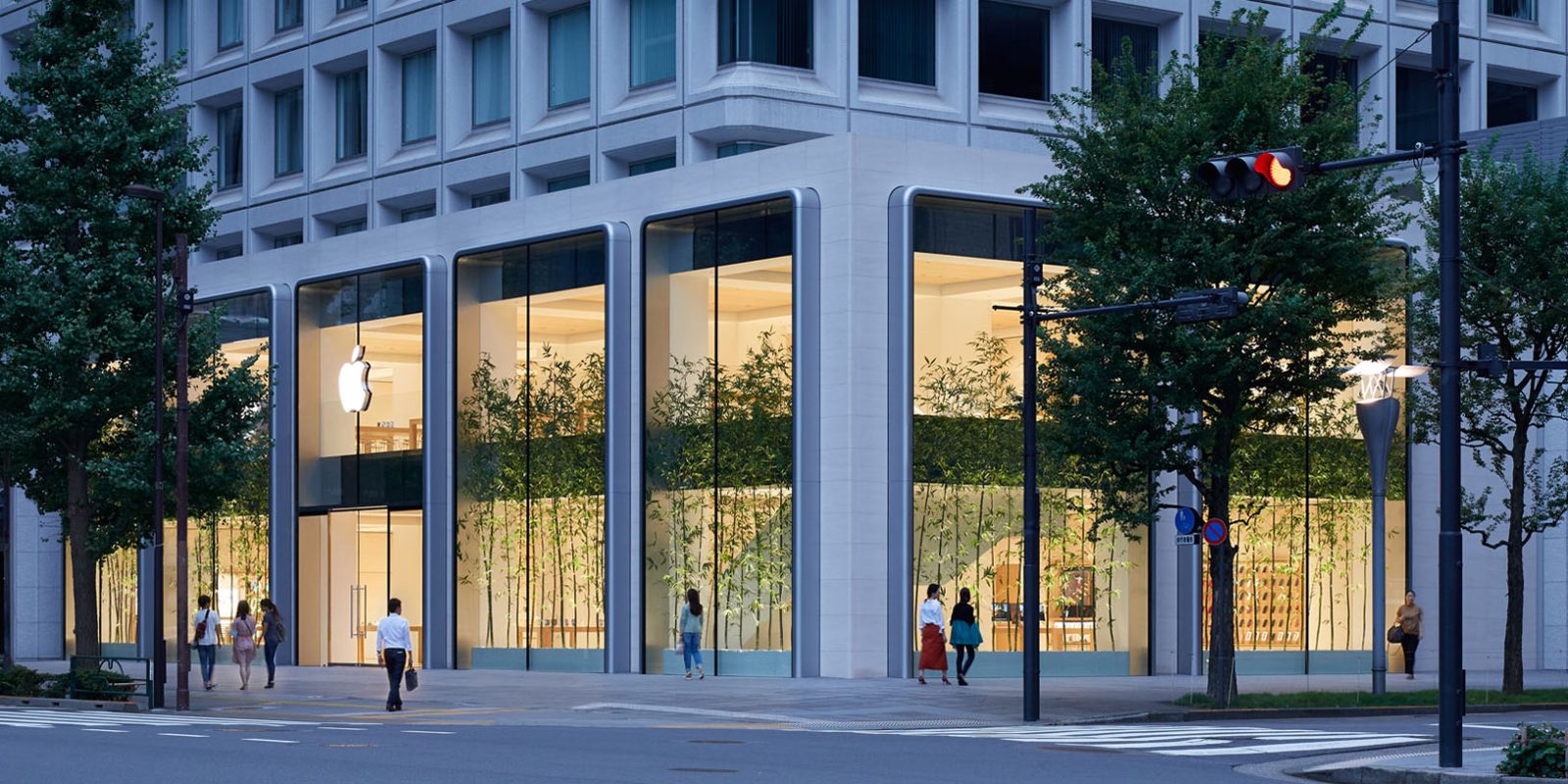 A new Japanese antitrust report into the smartphone market has raised the possibility of new legislation intended to reduce the dominance of Apple and Google. It calls for multiple app stores for each platform.

Additionally, it suggests that the preinstallation of Apple and Google’s own web browsers on smartphones means that competitor apps are disadvantaged …

In the interim report released following discussions about digital market competition, the government sees the Google and Apple internet browsing apps being preinstalled in smartphones as a problem.

The report proposed the introduction of rules to prohibit acts that prevent users making decisions and choices, as such practice could eliminate the room for competition.

The government also expressed concern over application developers paying a high fee to Apple as they can only distribute their products through the company’s store and called for allowing OS providers to allow users to select the app store of their choice.

Apple has objected to the report, while Google has said that it is studying it.

Apple Inc. lodged a protest Tuesday following the release of a Japanese government report that indicated the possibility of regulations being introduced to ensure fair competition in the smartphone operating system market, which has been dominated by two major U.S. tech firms.

The U.S. technology giant said in a statement, “We respectfully disagree with a number of conclusions” in the government report released the same day that expressed concern over the strong influence of Apple and Google in the OS market.

Apple added that it is facing “intense competition in every segment” in which it operates, adding that it will continue to “engage constructively with the Japanese government.”

Meanwhile, Google said in a separate statement that it has been actively cooperating with the government, highlighting how much it has contributed to the industry, and added it will further examine the contents of the report.

Apple is facing a huge range of antitrust investigations and lawsuits around the world, and there is bilateral support for legislation in the US, which might also force Apple to open the iPhone to third-party app stores. The company has been spending record sums on lobbying against these proposals.