May the 4th: Apple teases special ‘Behind the Mac: Skywalker Sound’ video 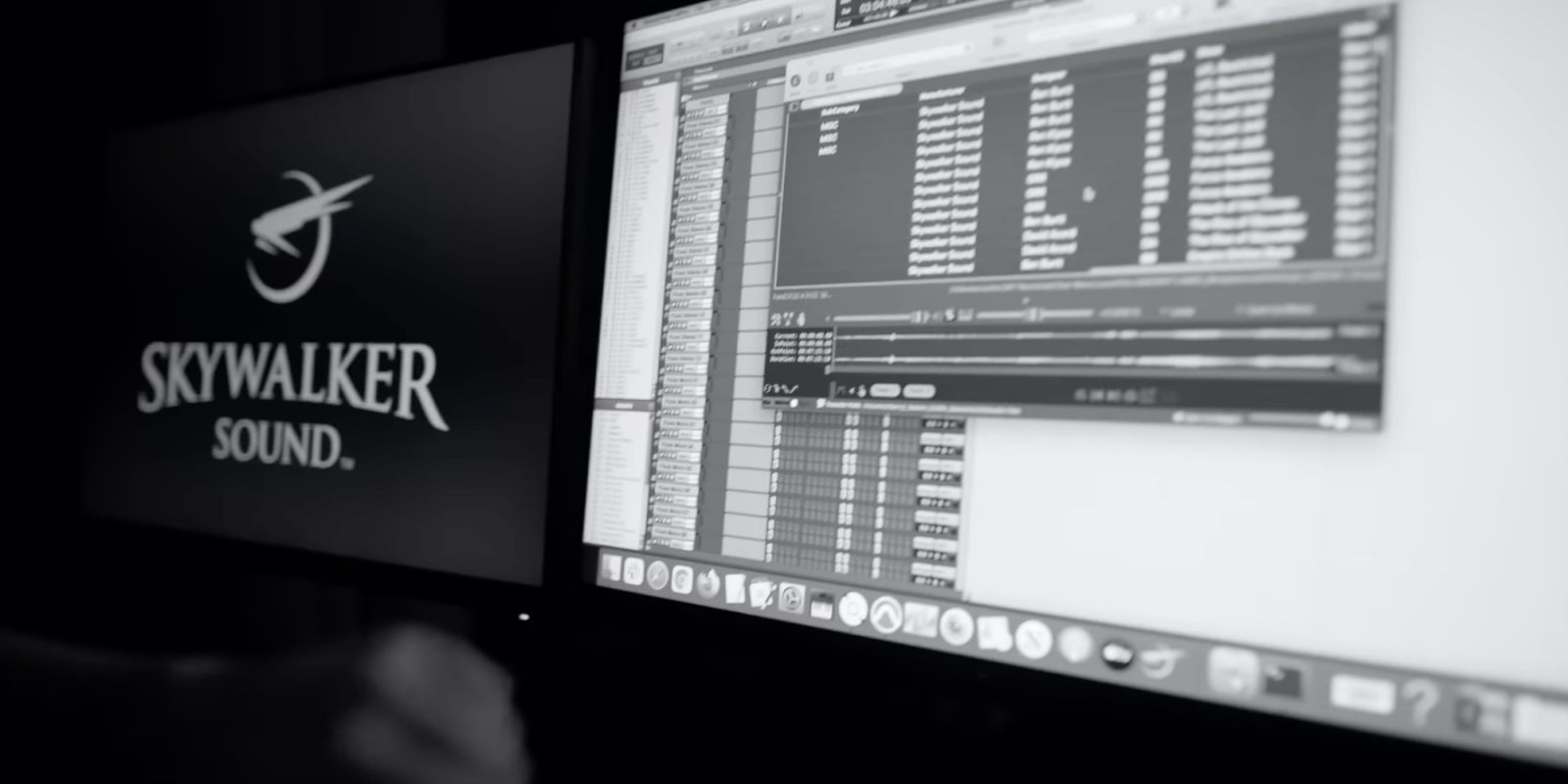 May the 4th is coming, and as you may know, it’s an important date for Star Wars fans. This is why Apple is teasing a new Behind the Mac video with the artists from the Skywalker Sound company, which is set to be released a few days from now.

On May the 4th, go behind the Mac at Skywalker Sound to meet the artists who make the sounds of a galaxy far, far away.

In this 68 seconds teaser, Apple shows the process of creating the iconic sounds found in the Star Wars franchise.

“If you were to close your eyes and just listen to the sounds, could you just identify the movie and where we are in the movie? Everything is just so – iconic,” said someone as sounds of R2-D2, Chewbacca, and a lightsaber play.

This special Behind the Mac episode will be out next week on May the 4th. This date became so important to Star Wars fans due to the similarity of a key phrase of the franchise: “May the Force be with you.”

In this series, Apple tries to promote creators and other professionals that use the Mac to edit movies, make music and 3D objects, and so much more.

That said, the end of the transition from the Intel Macs to the company’s own silicon is yet another important moment to highlight how great a Mac could be for professional users.

With the M1 Pro, M1 Max, and M1 Ultra available on the new MacBook Pro and Mac Studio, the company has also recently released its Studio Display, a more affordable option when compared with the 2019 Pro Display XDR.

You can watch the Behind the Mac: Skywalker Sound teaser below.