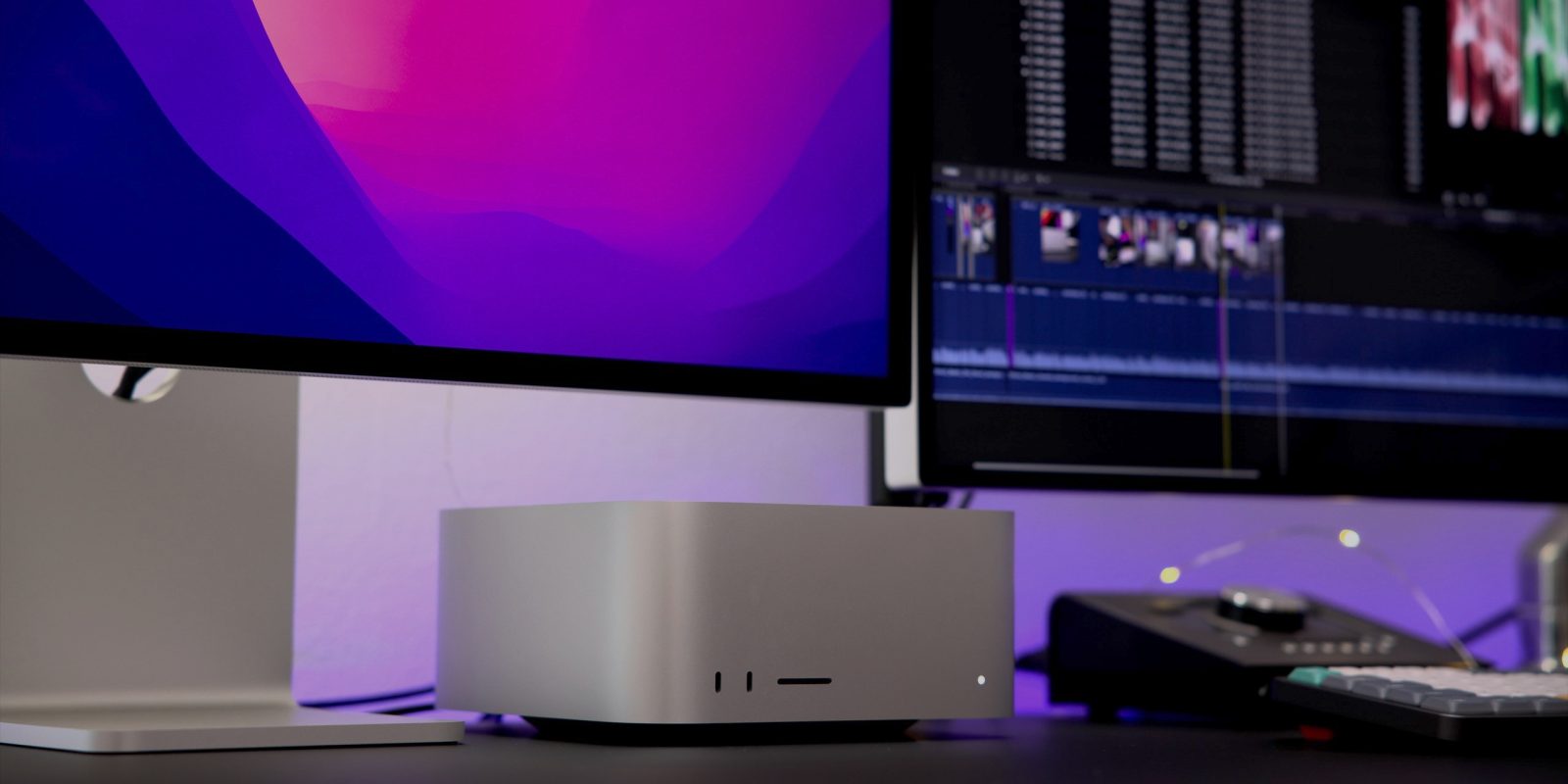 Jared Polin of FroKnowsPhoto is a Philadelphia-based YouTuber with a following of over one million. On the channel, Polin uses his extensive photography experience to create “Fun and Informative” videos on the subject. As part of a new “Dream Studio Makeover” project from Apple, Polin got to change the life of a young up-and-coming creative.

Recently, Apple reached out to the YouTuber in hopes of giving a “Dream Studio Makeover” for a young creative who doesn’t have access to the right gear; the company’s goal is to help a promising professional get access to some of the latest gear. While he didn’t have any creatives in mind, Polin reached out to friend and fellow Philadelphia photographer Zamani for help. Zamani works with many young photographer/videographers and recommended rising star Cam Blumberg of @cam_videos on Instagram.

In order to make the “Dream Studio Makeover” happen, Polin brought Cam to the FroKnowsPhoto studio for a “tour.” As a follower of FroKnowsPhoto and fellow Philadelphian, Cam said yes to visiting the studio. Cam had no idea what would happen as he thought the tour would turn into a video to give him some promotion for his work.

Cam shoots primarily shoots basketball and is working on getting into music videos and documentaries. He was doing his editing work on a 2018 MacBook Pro and struggling to get by. Not only was he running out of internal storage on his MacBook, but the screen would often crash.

The items Cam received as part of the makeover include: Mac Studio, Studio Display, and 14-inch M1 Max MacBook Pro. He also received an iPhone 13 Pro Max, HomePod Mini, and various accessories. Everything he got is the latest model across Apple’s lineups.

The end of the video showcases Cam’s studio before the makeover and after. His space breathes new life in it now after the makeover. Previously working off of an older laptop, Cam now has a slew of items to amp up his creative work.

This video is heartwarming as it’s nice to see young creatives get a chance to do what they love. Hopefully, Apple will reach out to more YouTubers in the future to give others a chance to experience a studio makeover. If you’re in the mood to watch more feel-good videos involving Apple products, I recommend checking out ThatWasEpic’s YouTube channel. They often post engaging videos giving out free Apple devices like MacBooks and AirPods.

What are your thoughts on the results of the “Dream Studio Makeover”?