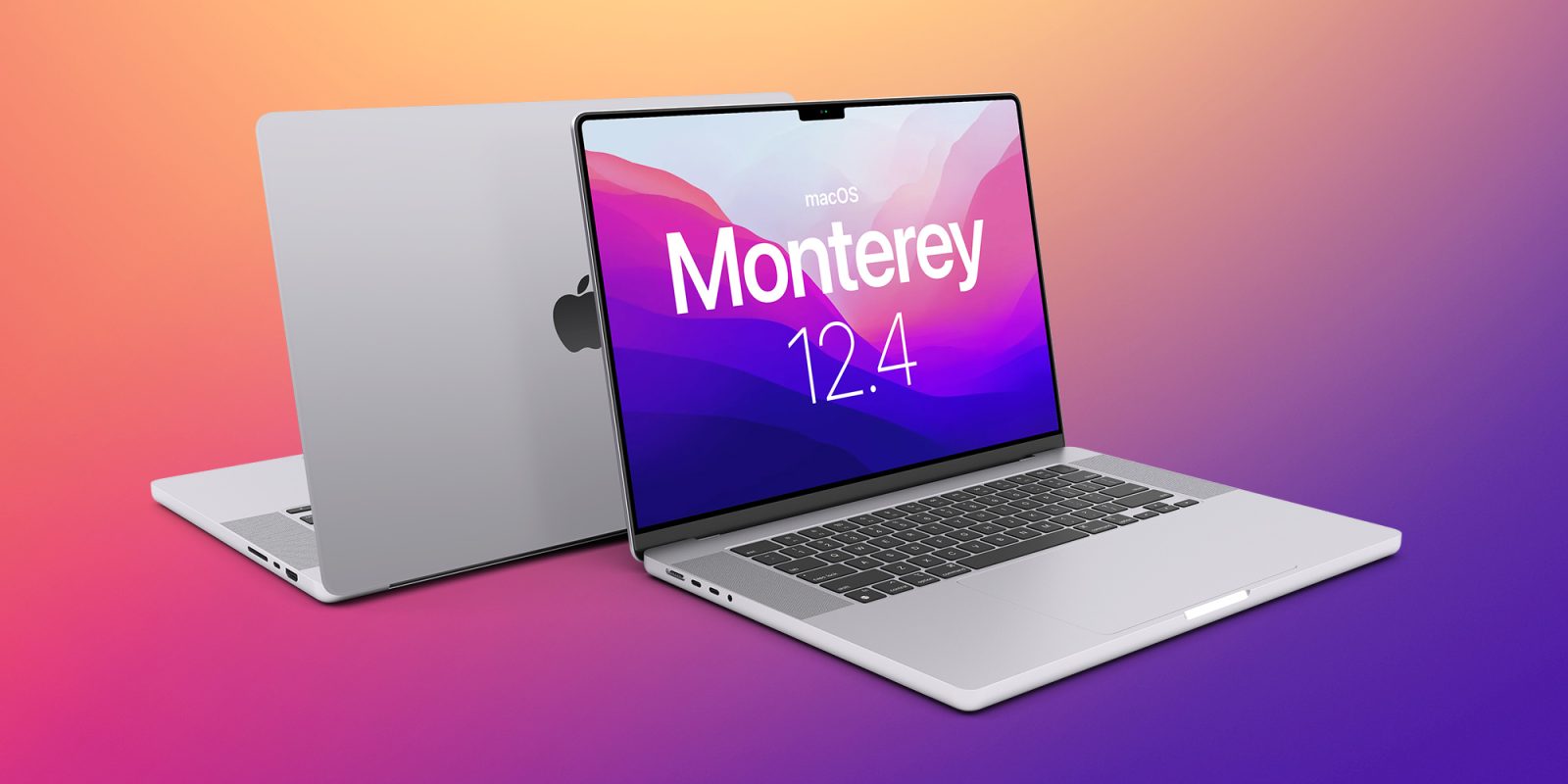 After four beta releases, Apple has seeded the macOS 12.4 release candidate for both developers and public testers. The build comes with support for the latest beta of the Studio Display webcam fix as well as a new feature to help manage Podcasts on Mac.

macOS 12.4 RC is now available via OTA for developers and public testers already enrolled in the beta as well as being available soon from Apple’s Developer website and public beta website. Today’s beta comes with build number 21F79.

Then with the third macOS 12.4 beta, Apple seeded the first beta for the Apple Studio Display with a fix for the webcam:

Now with the macOS 12.4 RC, Apple will make the latest Studio Display update separate from the macOS build but it’s still in beta.

Another change coming with macOS 12.4 RC is a new setting in the Podcasts app to limit the number of episodes stored and automatically delete old content.