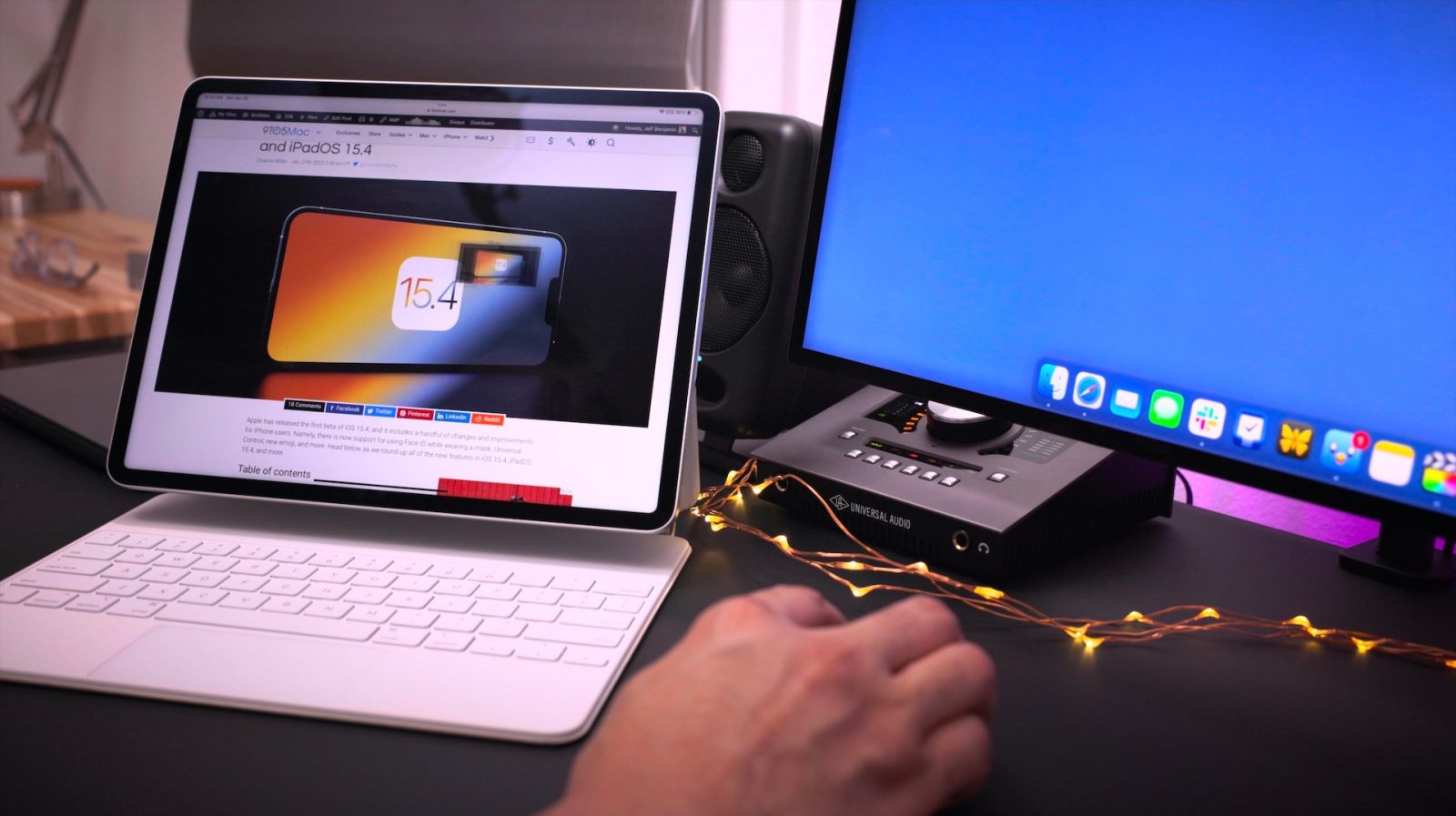 Apple on Tuesday released the first betas of iOS 15.5, iPadOS 15.5, and macOS 12.4 for developers. While it’s still unclear what’s new in today’s updates, the release notes for iPadOS 15.5 make it clear that Universal Control may not work as expected if all devices are not running the latest betas.

This, of course, is just a bug that will surely be fixed before the update is released to the public. However, if you rely on Universal Control in your workflow, you might want to wait a bit longer before updating to the iPadOS 15.5 beta.

It’s worth noting that although Universal Control was introduced with iPadOS 15.4 and macOS 12.3, the feature is still labeled as “beta” by Apple.

If you’re a developer, you can now download the latest betas for Apple’s operating systems from the Apple Developer website. The updates are yet to be released for users registered in the Apple Beta Software Program.

If you spot any changes in the new betas from Apple today, let us know in the comments below or on Twitter @9to5Mac. Stay tuned for our full hands-on coverage of the new releases right here at 9to5Mac.