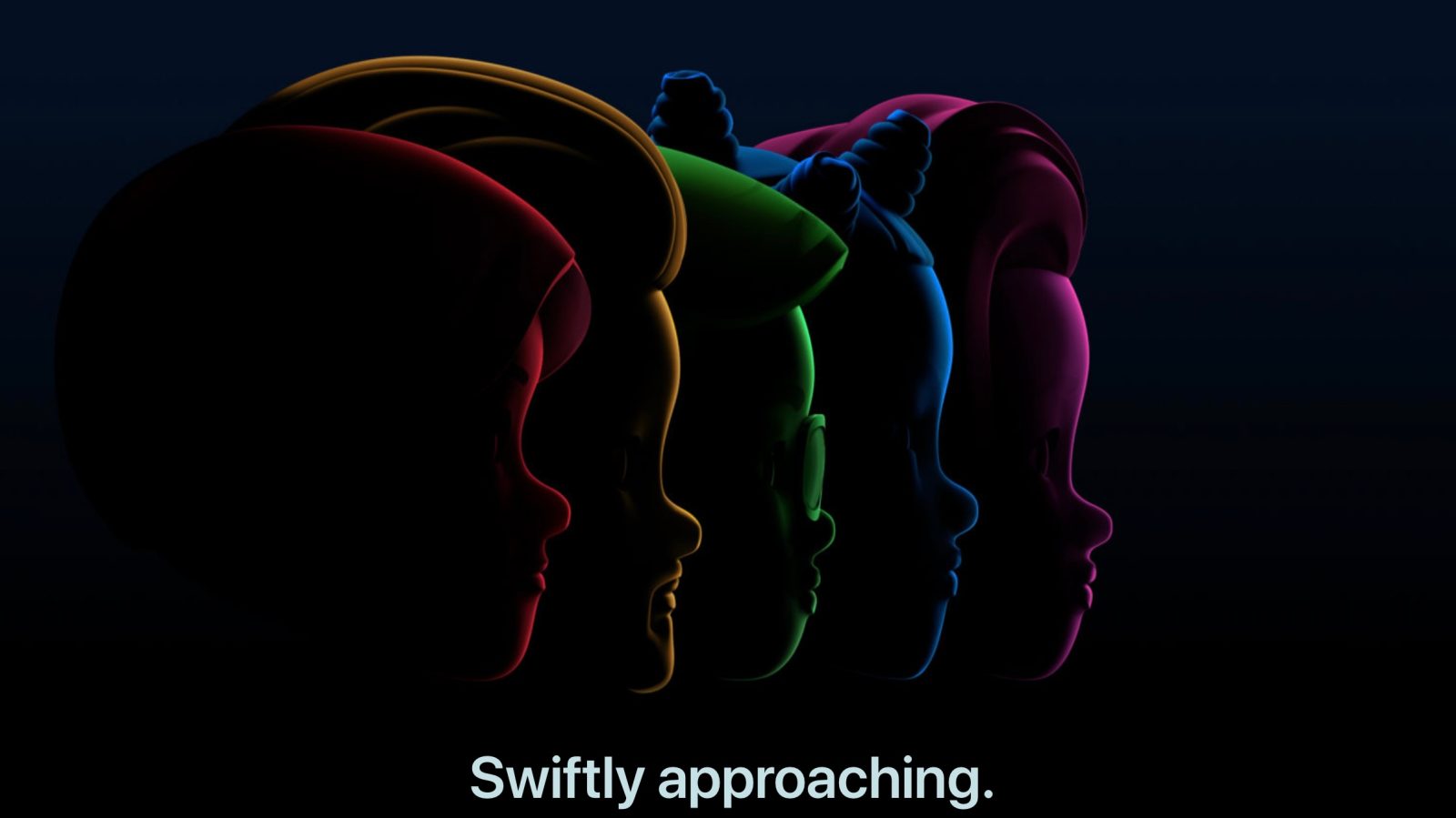 We’re just two weeks from the start of Apple’s annual Worldwide Developers Conference. Ahead of June 6, Apple has now confirmed the schedule for WWDC 2022, with full details on the opening day keynote, the Apple Design Awards, and the State of the Union. Head below for the details.

Here is the full schedule for WWDC 2022 according to Apple:

June 6, 10 a.m. PDT
WWDC22 launches with a first look at groundbreaking updates coming to Apple platforms later this year. The keynote address will be available via apple.com, the Apple Developer app, the Apple TV app, and YouTube, with on-demand playback available after the conclusion of the stream.

Platforms State of the Union

June 6, 2 p.m. PDT
Developers will learn how they can take their apps to the next level with a deeper dive into the new tools, technologies, and advances across Apple platforms. Platforms State of the Union will stream via the Apple Developer app and the Apple Developer website.

More throughout the week

WWDC runs from June 6 through June 10, and Apple has a lot of opportunities for developers to connect with Apple experts throughout that week. This includes session videos, one-on-one lab appointments with Apple experts, and much more.

What are you most excited to see at WWDC this year? Let us know down in the comments.