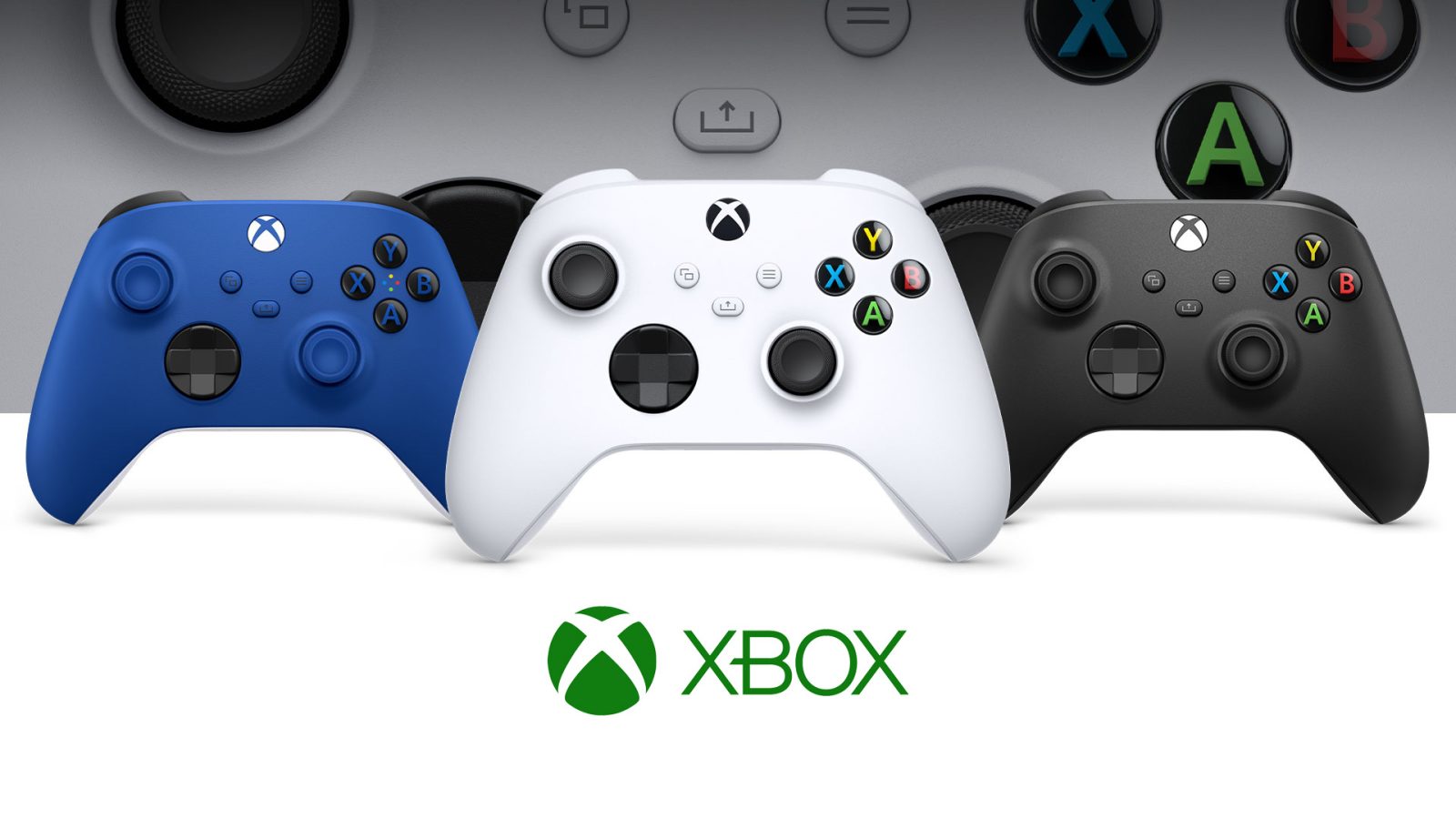 Microsoft’s Xbox is certainly one of the most popular gaming consoles in the world. With Xbox Series S, which was introduced in 2020, customers have an even more affordable option for playing console games. Now Microsoft wants to bring the Xbox experience to even more people as the company has been working on a new streaming device to compete with Apple TV.

First reported by Windows Central and then confirmed by Microsoft itself, the company has been developing a new Xbox device under the codename “Keystone.” However, rather than being a full gaming console, this device will be entirely focused on streaming (including game streaming).

Details about this device are currently unclear, but a Microsoft spokesperson revealed that the company’s gaming division is committed to making the Xbox experience even more accessible through a new “low-cost hardware.” According to the spokesperson, “Keystone” can be connected to any television or monitor, so users can play games over streaming without a console.

There’s no word on when the new Xbox device will be available on the market, but Windows Central says that it has been in development for a few years and it should still be a couple more months before its official announcement.

Console-level games without an Xbox console

Thanks to Xbox Cloud Gaming, anyone with a good internet connection can play Xbox games on any device, including iPhone and iPad. Instead of running the games locally, Microsoft’s platform runs the game on its servers and streams it online to the user’s device, so it doesn’t require powerful hardware.

The best part of Xbox Cloud Gaming is that it offers true console games, including popular franchises such as Battlefield, Cities Skyline, DiRT, Fallout, Forza, Fortnite, Halo, Need for Speed, The Sims, and Flight Simulator.

The report also predicts that Microsoft will offer media streaming apps on its new device, so it will also function as a regular set-top box for movies, TV shows, and songs.

A new competitor to Apple TV

Xbox Series S, which is Microsoft’s most affordable gaming console, costs $299 – although you can easily find it for lower prices. Thus, it’s easy to assume that the new Xbox streaming device will cost less than that.

Assuming Microsoft’s “Keystone” will cost $199 or less, this will place the device as a direct competitor to Apple TV. And as I once wrote, Apple TV is not exactly in a good place. Apple’s set-top box is too expensive for a streaming device, but at the same time, it lacks console-level games to replace an Xbox or PlayStation.

I still believe that Apple TV should have a less expensive version focused on streaming apps (and I’m not talking about a 7-year-old model that costs $159). Or at least Apple should embrace the Apple TV as a gaming device by putting an M1 chip in it and convincing big developers to bring popular gaming franchises to tvOS.

Will that ever happen? I’m not so sure. But I do think that Apple TV will lose ground to its competitors if Apple doesn’t rethink its strategy. What do you think? Let me know in the comments below.