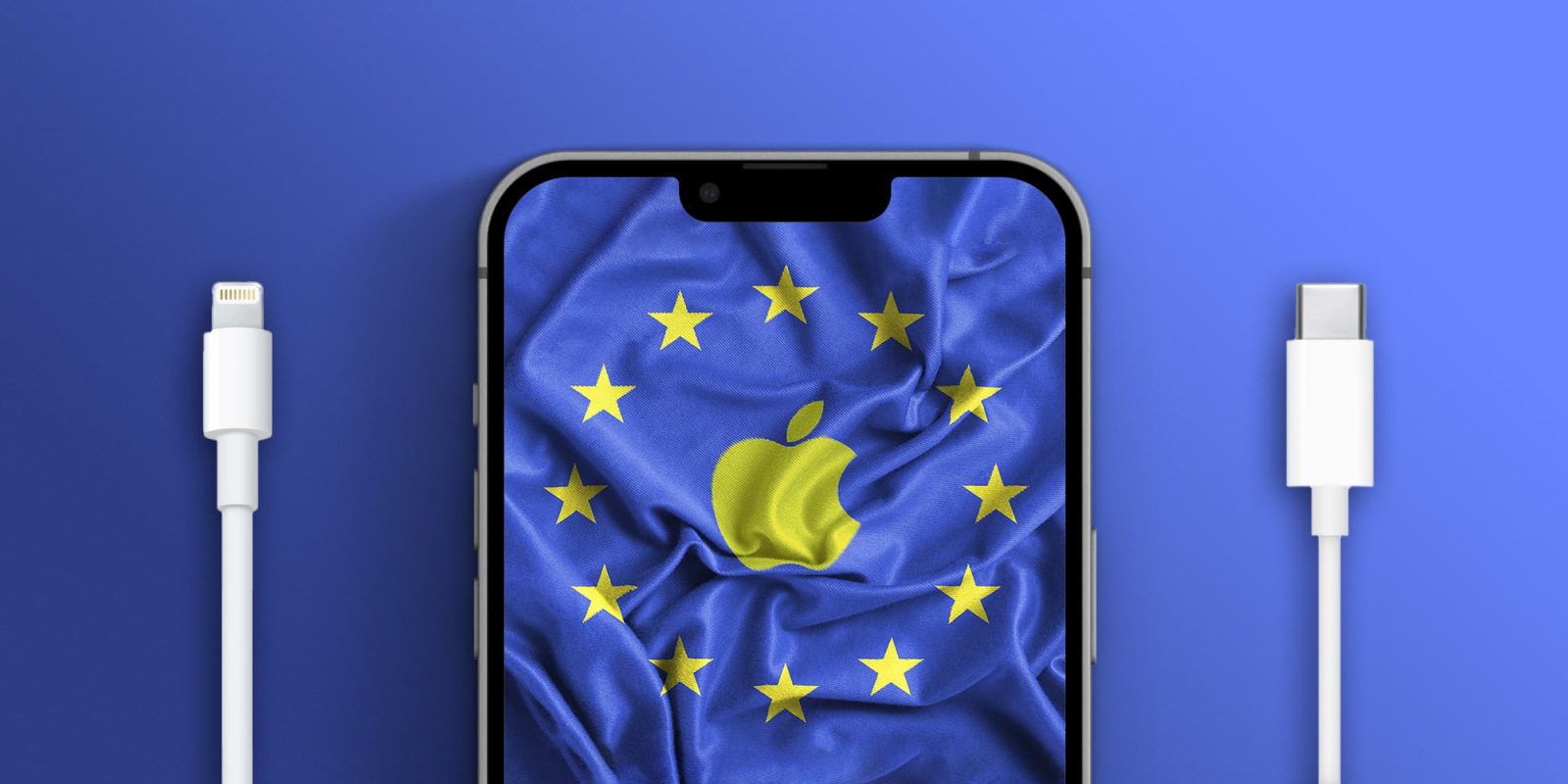 The pressure on Apple to create USB-C iPhones in place of Lightning ones ramped up another notch today, as the European Union reach agreement on making the charging port mandatory from 2024.

Recent reports do indicate that Apple is prepared for this, with the iPhone 15 expected to make the switch from Lightning to USB-C – though the company does have a second option …

The EU has been talking about mandating a single charging point for so long that, had it done so when the idea was first proposed, the common standard would have been the utterly horrible microUSB.

Almost a decade of debate and delays means that the standard will instead be USB-C, with the EU last week announcing that a final decision would be reached today.

As expected, the result of the meeting confirmed that a USB-C charging port will be a legal requirement for all smartphones sold within the 27 countries of the European Union by 2024.

By autumn 2024, USB Type-C will become the common charging port for all mobile phones, tablets and cameras in the EU, Parliament and Council negotiators agreed today.

The provisional agreement on the amended Radio Equipment Directive, establishes a single charging solution for certain electronic devices. This law is a part of a broader EU effort to make products in the EU more sustainable, to reduce electronic waste, and make consumers’ lives easier.

Under the new rules, consumers will no longer need a different charging device and cable every time they purchase a new device, and can use one single charger for all of their small and medium-sized portable electronic devices. Mobile phones, tablets, e-readers, earbuds, digital cameras, headphones and headsets, handheld videogame consoles and portable speakers that are rechargeable via a wired cable will have to be equipped with a USB Type-C port, regardless of their manufacturer. Laptops will also have to be adapted to the requirements by 40 months after the entry into force.

The charging speed is also harmonised for devices that support fast charging, allowing users to charge their devices at the same speed with any compatible charger.

How will Apple respond?

This might have posed a problem for Apple, which has maintained a Lightning port for iPhones despite transitioning both Macs and iPads to USB-C – but recent reports indicate that the company actually plans to make the change a year ahead of the deadline.

Ming-Chi Kuo pointed to supply-chain evidence for Apple switching from Lightning to USB-C next year, which would mean the first USB-C iPhone would be the iPhone 15.

My latest survey indicates that 2H23 new iPhone will abandon Lightning port and switch to USB-C port. USB-C could improve iPhone’s transfer and charging speed in hardware designs, but the final spec details still depend on iOS support.

This was backed by a Bloomberg report just a few days later.

Bloomberg reports that while Apple is internally testing an iPhone design with USB-C instead of Lightning, the change won’t come before next year. That puts the change on the so-called iPhone 15 lineup that would likely arrive in September 2023.

Although we do expect Apple to comply with the law, it would have another option. Part of the wording of the Directive reads (our emphasis):

It requires that mobiles phones and the similar radio devices, if they are capable to be recharged via wired charging, are equipped with the USB Type-C receptacle

That would mean it would be perfectly legal for Apple to instead sell a portless iPhone, with no wired charging port at all. Many expect that the company will opt for this at some point, to allow slimmer, sleeker devices, with better waterproofing, but it seems we’ll see a USB-C iPhone before that more dramatic move.