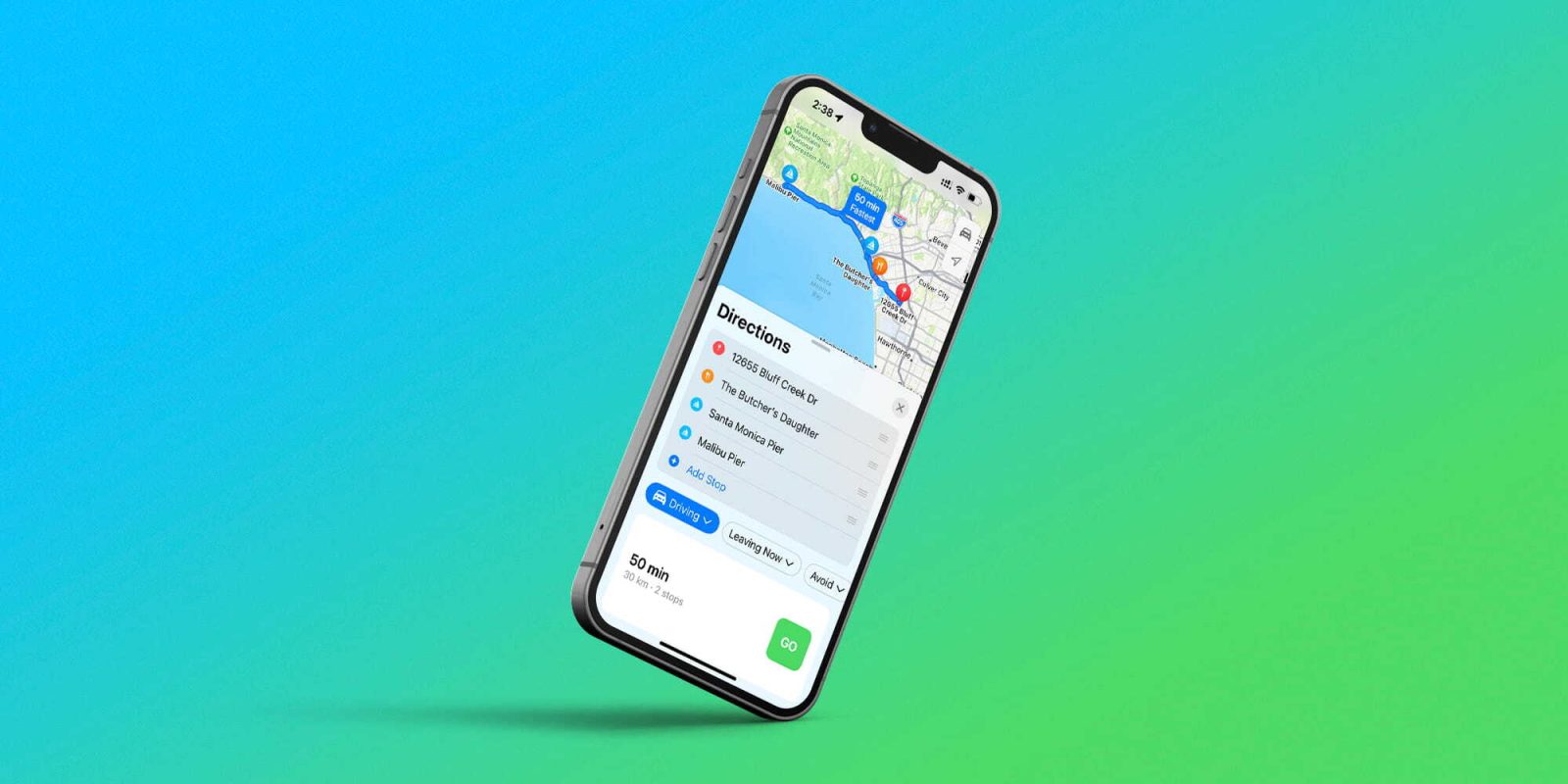 Apple Maps on iOS 16 is finally getting one of the most anticipated features users have been asking for ages, the ability to add multi-stop routing on the app. In addition, Apple Maps is also bringing some nice improvements.

While people were impressed with the future Apple has been aiming for CarPlay by literally taking over all the screens on the cars, Apple Maps on iOS 16 is also adding a handful of new features for its evangelist users.

One of the most important features is multi-stop routing. With that, you can add multiple stops along your driving route in Maps. In addition, you can plan a route with multiple stops on your Mac and it will sync to your iPhone.

During the WWDC 2022 keynote, Apple also announced that Apple Maps on iOS 16 will expand coverage to a lot of countries:

Apple will also expand on iOS 16 the cities with a detailed version of its maps with touristic locations and more. In addition, the places that already have this more detailed version, will also get more information. Here are them: