Biden expresses pride for first Apple Store to form union, says ‘everybody is better off’ 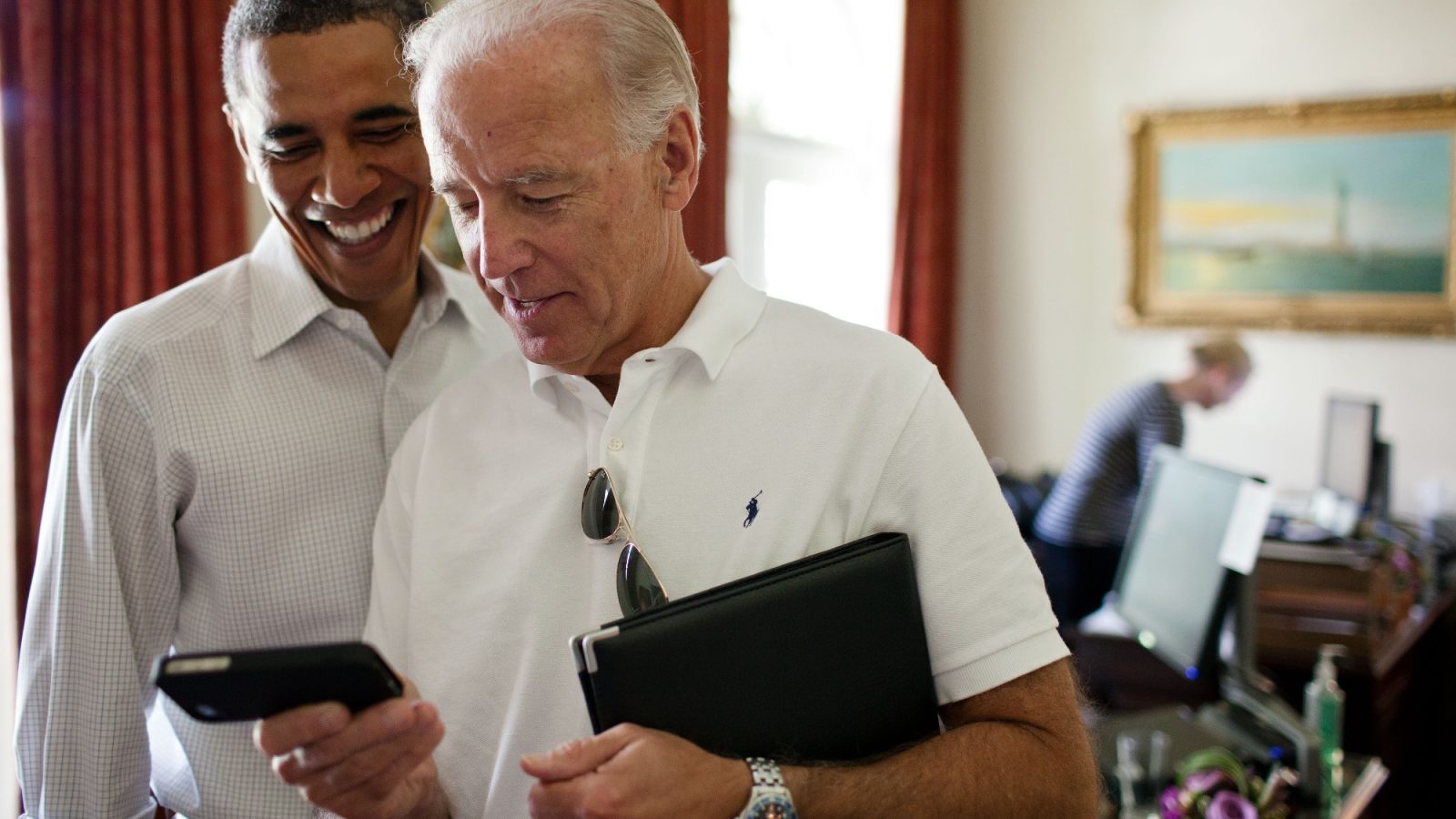 Pro-unionization is a long-held policy position for Joe Biden, and today the president extended his support to Apple retail employees who voted to form a union over the weekend. “I am proud of them,” said Biden when asked about the development. “Workers have a right to determine under what condition they are going to work or not work.”

“Everybody is better off, including the final product is always better off,” the president added. Reuters first reported on Biden’s comments regarding the first Apple retail store to unionize.

The development happened at the Towson Apple Store in Maryland where 65 employees voted in favor of forming a union. The effort faced 33 voting to oppose unionization.

The National Labor Relations Board announced the news on Saturday, adding that the retail workers’ union would work with the International Association of Machinists and Aerospace Workers.

While Apple corporate hasn’t commented on the first Apple Store forming a union, the company has notably opposed employee efforts to unionize. Apple has been accused of using union-busting tactics to discourage support before workers can vote.

Last month, a retail location in Atlanta, Georgia, postponed its union vote once support dwindled after Apple’s intervention. Apple retail locations in New York and Kentucky have also began moving toward a union vote, and the Georgia location plans to conduct its vote in the future.

The company has discouraged union efforts in part by arguing that it would be less flexible in improving employee benefits if negotiations were a factor.

In May, Apple increased wages for retail workers in a move that was clearly meant to satisfy those in favor of unionizing. Apple similarly issued a wage increase a decade ago after a series of articles by the New York Times brought attention to working conditions.

Future organizing is expected to reach a dozen Apple Stores around the U.S. as the union push continues to spread.