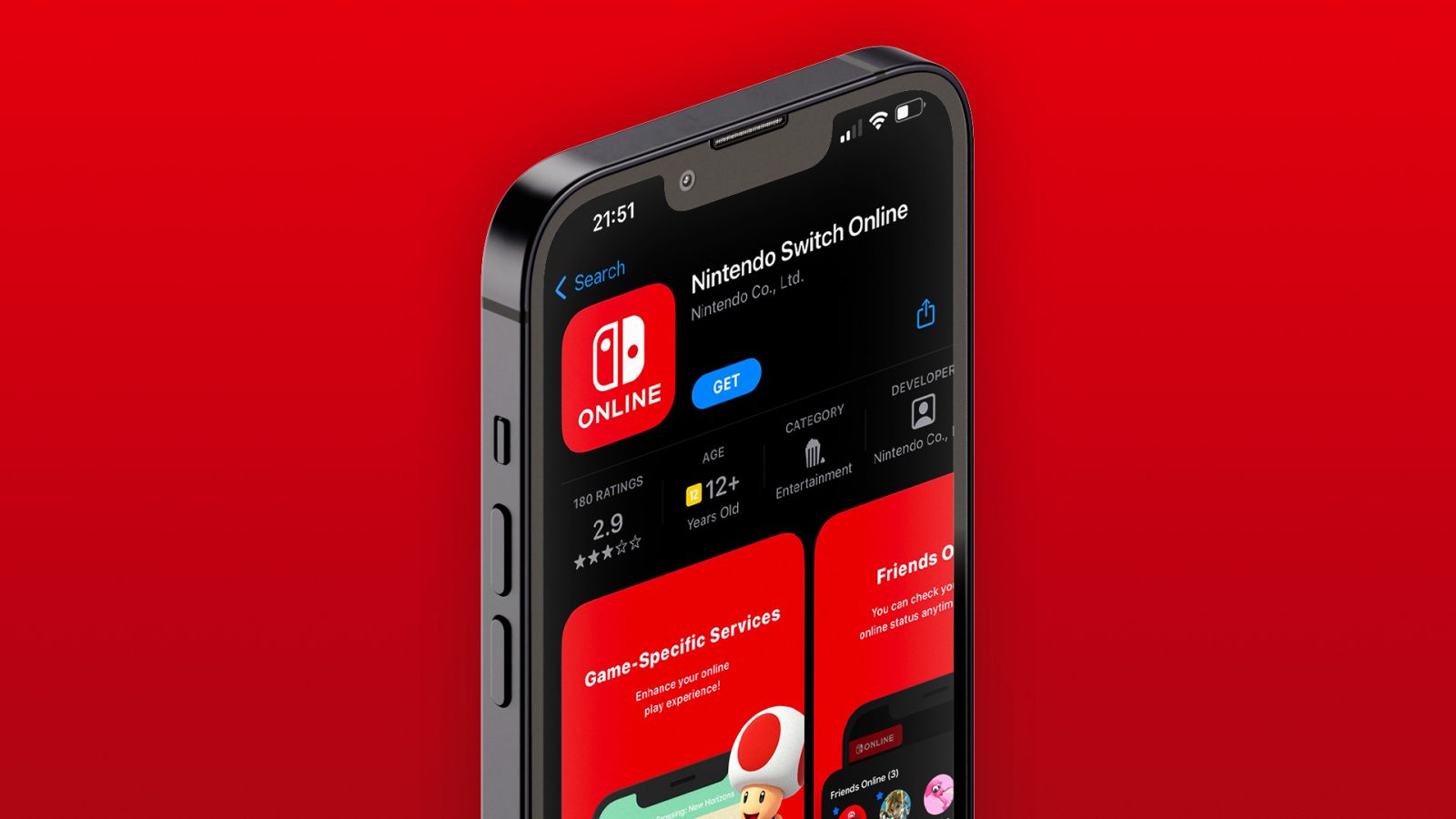 Nintendo Switch owners will soon have to make sure they’re running the latest version of iOS on their iPhones and iPads, at least if they want to continue having access to the Nintendo Switch Online app. The Japanese game company will no longer support older iPhone and iPad models in its app.

As reported by EuroGamer, Nintendo shared a tweet on its Japanese account confirming that the Switch Online app will be updated in the coming months with new device requirements. While the current version of the app works with iOS 12 and later, the new version will require iOS 14 and later.

The company hasn’t provided details about the reasons behind the decision, but this doesn’t come as a surprise since less than 4% of iPhones and iPads are still running a version prior to iOS 14. This makes it easier for developers to drop support for these iOS versions.

iOS 12 was the latest update for devices such as iPhone 5s, iPhone 6, the first-generation iPad Air, and iPad mini 3. This means that users who still rely on these devices to use the Switch Online app will no longer be able to use it after the next update, which Nintendo says is coming in the “summer of 2022.”

Of course, if for some reason you have a newer device that still has iOS 12 installed, you can simply update it to the latest iOS version in order to keep using the Nintendo Switch Online app. You can check the iOS version of your iPhone and iPad by going to Settings > General > About.

Players can download the app for free on the iOS App Store.

The Nintendo Switch is the seventh-generation console from the popular Japanese game and hardware maker.