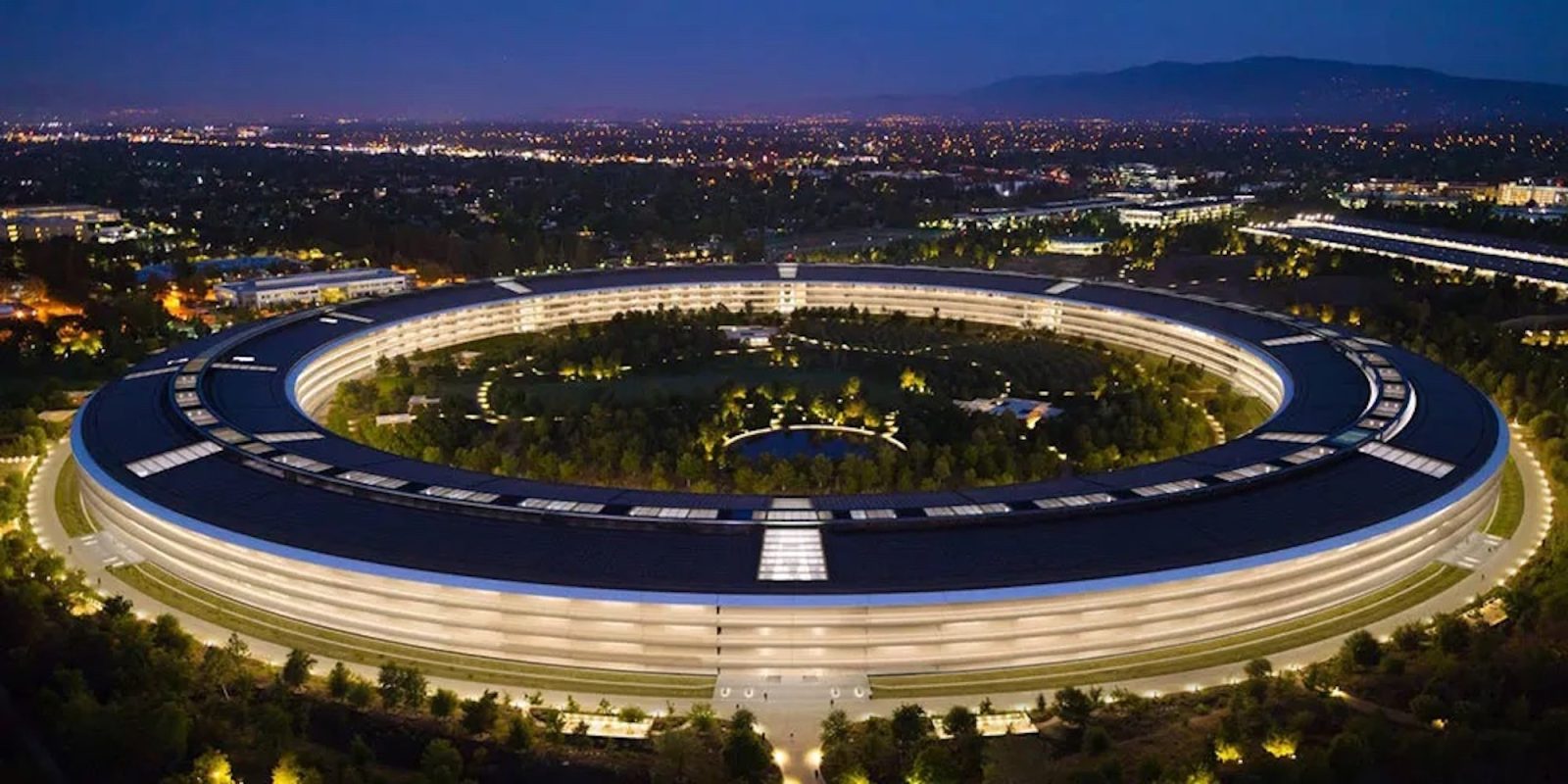 We’re just one month away from the expected announcement of the iPhone 14 and Apple’s highly-anticipated September event. According to a new report from Bloomberg today, Apple has started the production process for its iPhone 14 event…

According to the latest edition of Mark Gurman’s Power On newsletter, Apple has started to “record and assemble its September media event.” The event, based on history, is likely to take place during the first half of September.

This would mean a fully prerecorded keynote video, with some members of the press in attendance at Apple Park for hands-on opportunities and briefings. The in-person portion of the event would be significantly smaller than WWDC because Apple would only invite members of the press, not developers.

Finally, Gurman speculated that Apple will likely hold two events this fall: one in September for the iPhone 14 and another in October for new iPad and Mac announcements.

What are you most excited to see from Apple this fall? Are you planning to upgrade to a new iPhone or Apple Watch? Let us know down in the comments.