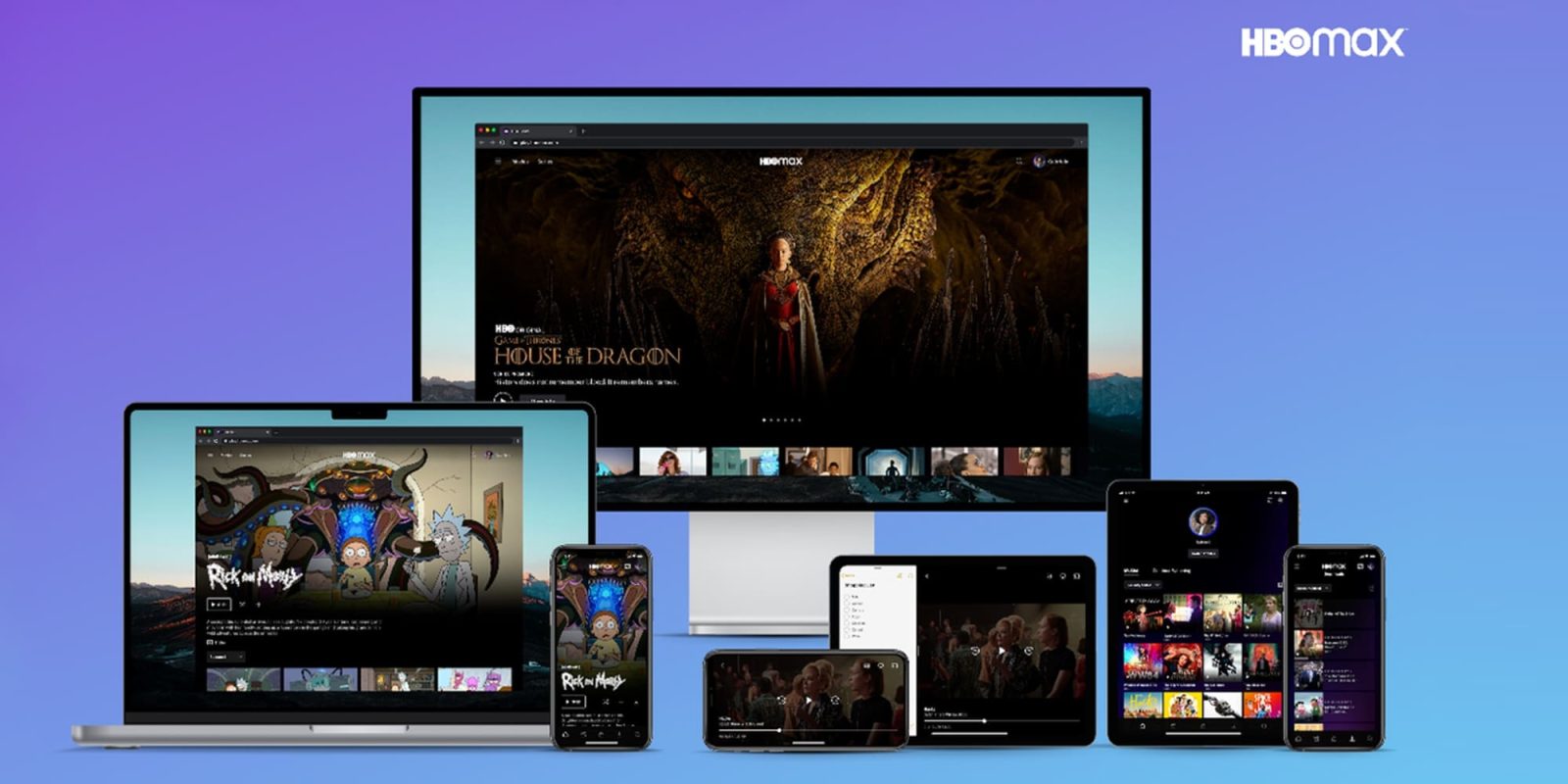 The HBO Max app for iPhone and iPad has received a major update this week with SharePlay support, reliability improvements, and more. WarnerMedia says that this completes its goal of bringing all HBO Max apps to a “new, more performant tech stack.”

When it first launched, the HBO Max app received widespread criticism for buggy and unstable performance. In response to that criticism, WarnerMedia promised to update all of the HBO Max apps to use a new “next-generation” platform with significant under-the-hood improvements. HBO Max for Apple TV received its version of this overhaul back in April – now it’s the iPhone and iPad’s turn.

The new version of HBO Max for iPhone and iPad adds SharePlay support, allowing users to watch a movie or TV show in sync with others. This feature is exclusive to HBO Max subscribers on the ad-free plan.

There’s also now support for split-screen viewing in HBO Max for iPad, as well as an interface optimized for portrait and landscape orientation on iPad. You can also expect improved navigation and interface tweaks with the latest HBO Max apps.

As was the case with the Apple TV update, the biggest changes with this version of the HBO Max app are the under-the-hood. Because of the new tech stack, HBO Max should be far more stable and reliable than before. Here’s the full changelog of everything new iPhone and iPad users will find in the HBO Max app:

While the future of HBO Max is up in the air right now, it’s good to see apps continuing to get better. You can download HBO Max from the App Store for iPhone, iPad, and Mac.