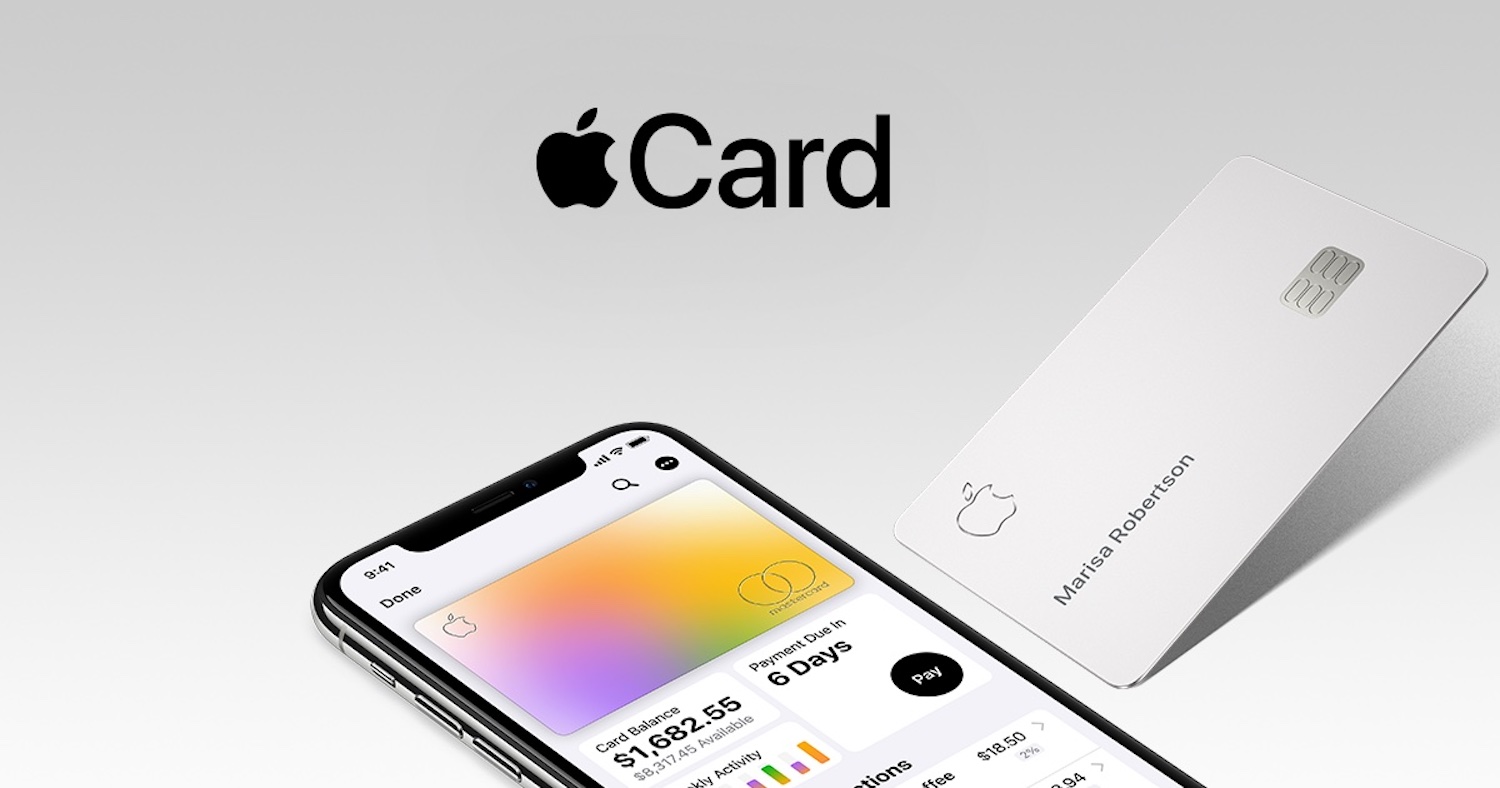 Last week, Goldman Sachs revealed that it is facing a probe from the Consumer Financial Protection Bureau over its consumer credit card business. A new report from CNBC today offers more details on that probe, which can be attributed to “Apple Card’s rapid growth.”

As such, the Apple Card plays is playing a major role in this CFPB investigation – today’s report explains that the “rapid growth” of Apple Card has led to a number of issues for Goldman Sachs. The bank created an entirely new platform to handle Apple Card behind-the-scenes, and that platform has simply been unable to keep up with Apple Card’s growth.

One of the biggest issues plaguing Apple Card is the process by which Goldman handles disputes. This is when a customer files a chargeback on a transaction, either because it was unauthorized or because the goods or services were not as the merchant described.

When an Apple Card user disputes a transaction, Goldman has to seek a resolution within regulatory-mandated timelines, and it sometimes failed at that, said the people, who requested anonymity to speak candidly about the situation. Customers were sometimes given conflicting information or had long wait times, the people said.

Goldman has received “more disputes than it counted on,” according to today’s report. “You have these queues that you need to clear out within a certain amount of time. The business was getting so big, suddenly we had to create more automation to deal with it,” a source told CNBC.

Goldman’s system to handle disputes has been a common complaint among Apple Card users. As 9to5Mac first reported earlier this year, Apple and Goldman Sachs even gave customers a second chance at disputing transactions after complaints from users.

The CFPB investigation into Goldman Sachs is said to focus primarily on those complaints regarding chargebacks. “Regulators are focused on customer complaints from the past few years, and the biggest source of those came from attempted chargebacks,” the report says.

When building the systems for Apple Card, Goldman made the decision to build its own platform rather than use the “decades-old technology systems” other major credit card companies use. In light of the complaints, Goldman has “redirected resources to automate more of the chargeback process.”

CNBC also points out that Apple Card is by far Goldman’s biggest consumer product. The company has generated $11.84 billion in card loans to date, based on regulatory fillings, and the vast majority of that number comes from Apple Card.

Apple has yet to comment on this investigation or any of the complaints regarding Apple Card and dispute resolutions. The company has an internal project codenamed “Breakout” that would help reduce its reliance on outside partners like Goldman for financial products.

Apple is launching a new buy now, pay later platform later this year as part of iOS 16. The feature is called “Apple Pay Later” and Apple is handling the lending on its own, with relying on a partner bank.

Goldman and Mastercard will still play a small role in Apple Pay Later because Apple doesn’t yet have its own bank charter.