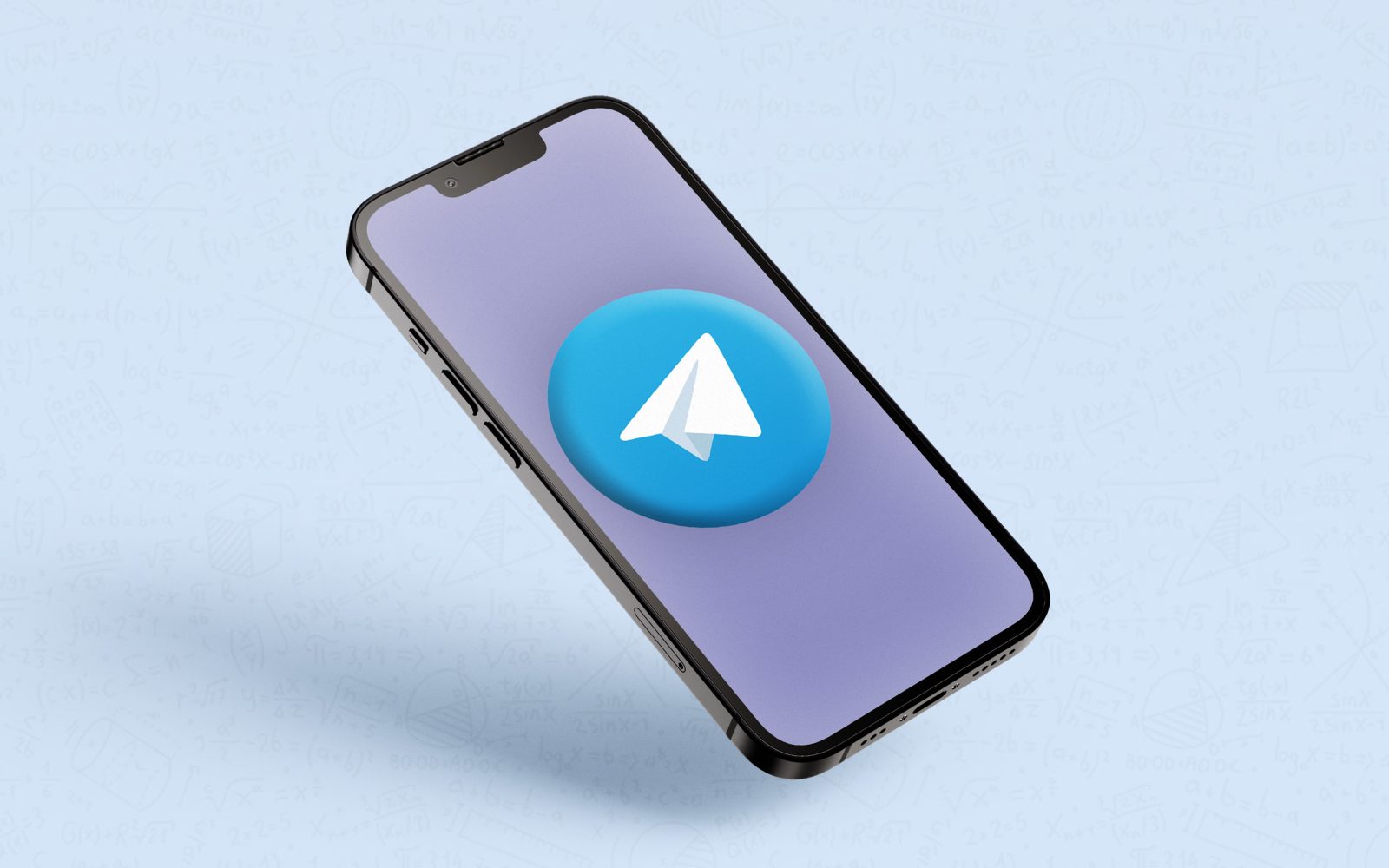 Another controversial story about Apple’s App Store review process comes from Telegram’s CEO Pavel Durov. He says that his next app update is stuck with Apple’s review team for two weeks without explanation or any feedback from it.

On his Telegram channel, the company’s CEO talks about how he finds it “discouraging” that “we’re often unable to distribute the new versions of Telegram due to the obscure ‘review process’ imposed on all mobile apps by the tech monopolies.”

For example, our upcoming update – which is about to revolutionize how people express themselves in messaging – has been stuck in Apple’s ‘review’ for two weeks, without explanation or any feedback provided by Apple.

Durov’s complaint is similar to what other small developers have already faced. Sometimes, for no reason, Apple just takes way longer than expected to approve an app or claims it infringes an App Store policy that it doesn’t. Telegram’s CEO continues the message:

If Telegram, one of the top 10 most popular apps globally, is receiving this treatment, one can only imagine the difficulties experienced by smaller app developers. It’s not just demorallizing: it causes direct financial losses to hundred of thousands of mobile apps globally.

Durov goes further and talks about the 30% tax Apple and Google take from app developers, “which, according to them, is supposed to pay for the resources needed to review apps.”

Complaints about the App Store review process and its policies aren’t new. Epic Games sued Apple over antitrust concerns and some governments around the world did the same. While Apple is slowly changing a few things regarding its App Store practices, the company keeps pushing the importance of a centralized store saying it’s a place people can trust, despite many stories about scam apps making through the review process or even Apple promoting sketchy apps.

9to5Mac will report back once Telegram’s update is out or whether Apple makes a statement about this case.