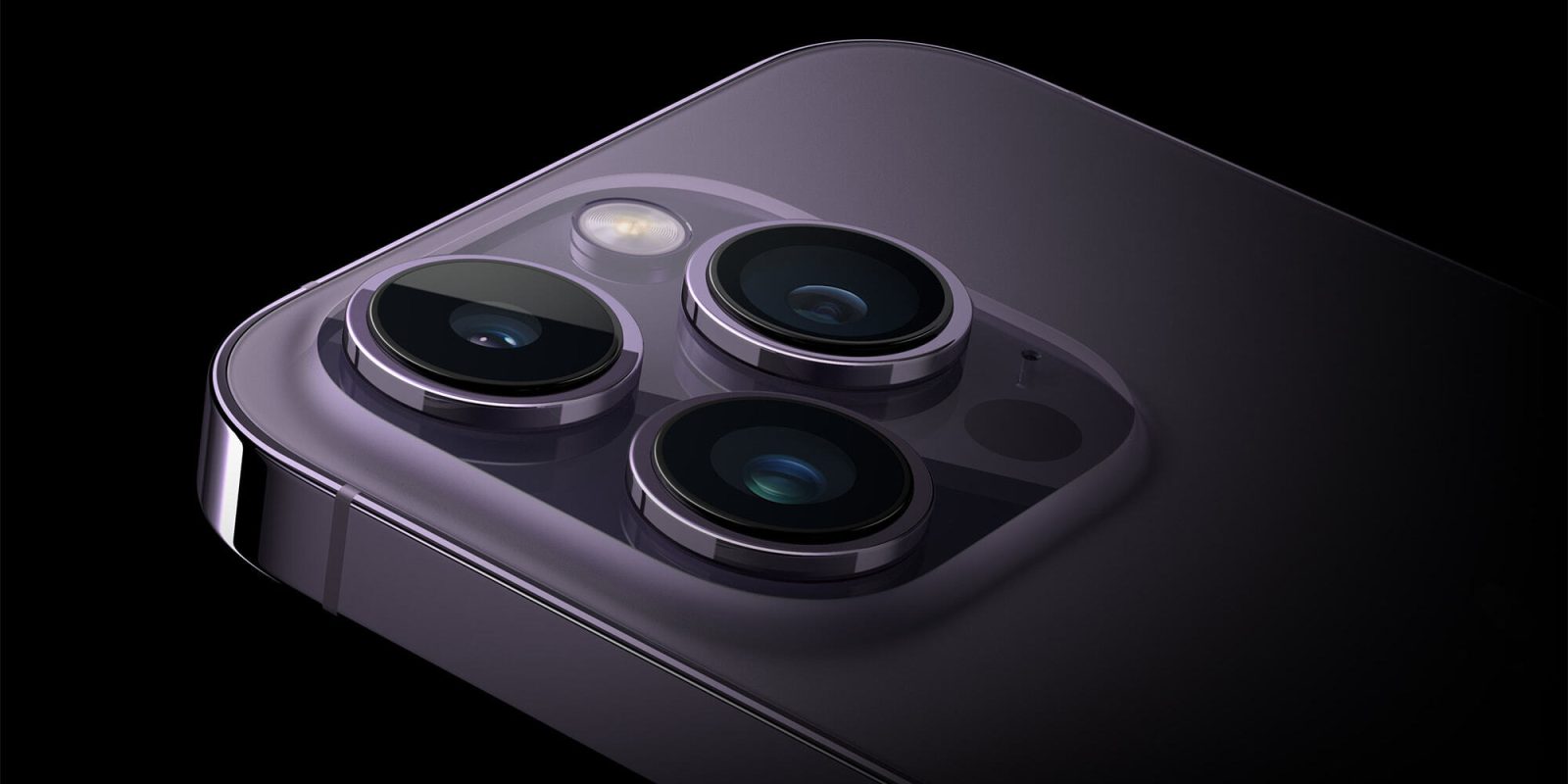 Apple will be releasing a software update to fix the camera shake / rattling issue affecting iPhone 14 Pro and iPhone 14 Pro Max models. Apple told Bloomberg that the update will be available next week.

This will resolve customer concerns that the violent camera shake problems may have been a result of a hardware defect with their new phones. Instead, users should be able to simply install the software update when it is available.

The camera shake issue was affecting a number of iPhone 14 Pro and iPhone 14 Pro models, particularly in third-party apps like Snapchat and TikTok. The Apple Camera app was strangely working normally. Naturally, memes about the bug are now going viral across the TikTok platform.

This issue appears to be related with the firmware controlling the optical image stabilization system of the camera lenses. This would manifest with audible rattling inside the camera module, and the output video would feature visible shaking artefacts.

You can see an example of the issue in this video:

If you have an iPhone 14 Pro or iPhone 14 Pro Max exhibiting this camera issue, then stay tuned for the fix in a software update arriving next week, likely version iOS 16.0.2. In the meantime, it’s probably not advised to play around with the dodgy camera system if you are seeing the bug, as that could potentially cause some permanent physical damage to the hardware.

Another software bug currently plaguing new iPhone 14 buyers is the deluge of cut/copy/paste clipboard permission alerts. Apple has acknowledged this problem, and the Wall Street Journal says that next week’s software update for camera shake will address the clipboard problem.