Tim Cook in new interview: ‘I’m really not sure the average person can tell you what the metaverse is’ 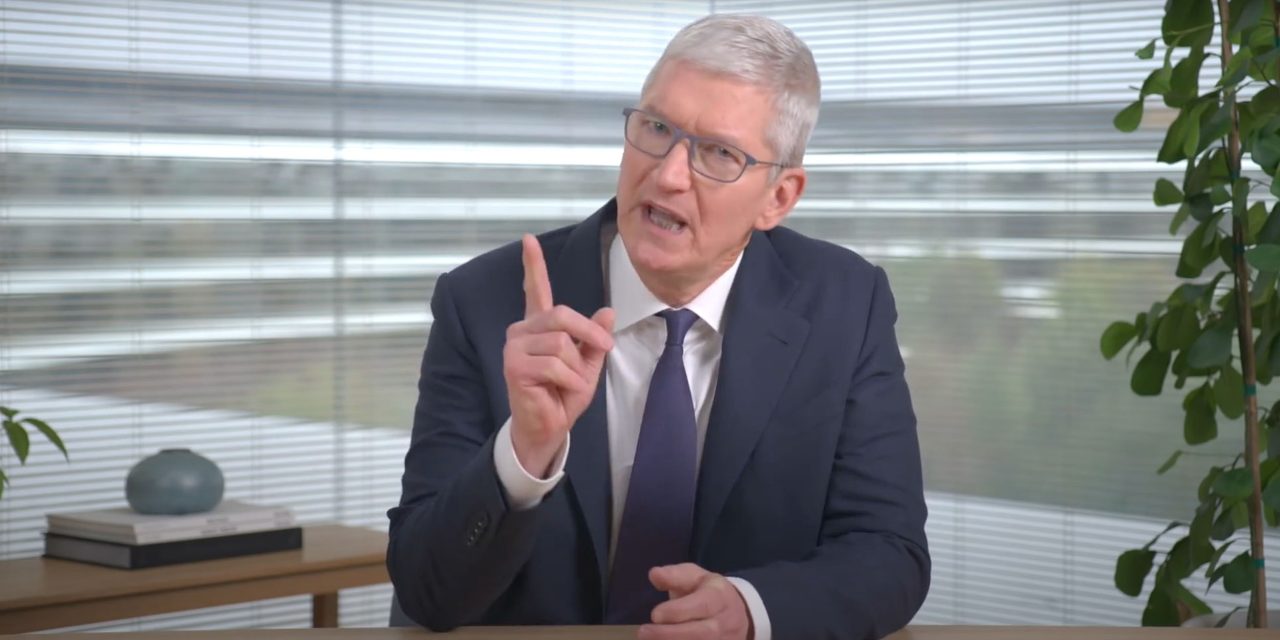 As he continues his travels through Europe, Apple CEO Tim Cook has sat down with the Dutch news outlet Bright for an interview. As we’ve come to expect from interviews with Tim Cook, there’s a focus on augmented reality, the importance of people learning to code, and climate change.

Regarding AR, Cook explained that while there are already a number of different AR apps on the App Store, there’s room for the technology to “go much, much further.” He said:

“AR apps are already in the App Store, but the possibilities will go much, much further,” Cook told Bright. “I think AR is a profound technology that will affect everything. Imagine suddenly being able to teach with AR and demonstrate things that way. Or medically, and so on. Like I said, we are really going to look back and think about how we once lived without AR.”

More interesting, however, is Cook’s comments on the metaverse. As other companies, such as Meta itself, double down on the term, Cook believe that the average person likely doesn’t even know “what the metaverse is.”

“I always think it’s important that people understand what something is. And I’m really not sure the average person can tell you what the metaverse is,” he explained.

Cook also reiterated one of his most common thoughts, which is that virtual reality can be good, but it’s not a way to “live your whole life.”

It’s something you can really immerse yourself in. And that can be used in a good way. But I don’t think you want to live your whole life that way. VR is for set periods, but not a way to communicate well. So I’m not against it, but that’s how I look at it.

Outside of comments on climate change and coding, Cook also touched on his opinions on the political process and political climate:

Technology is able to tackle the biggest problems that affect humanity. But I have great appreciation for the political process and the elected people who serve us. And I also fully realize that I am not one of them, I have a role. That’s empowering people with products that allow them to do things they couldn’t do otherwise. In their own way: more productive, more creative, whatever their goal may be. And as we do that, we want to leave the world a better place than how we found it.

The full interview is well worth a read and can be found on the Bright website.