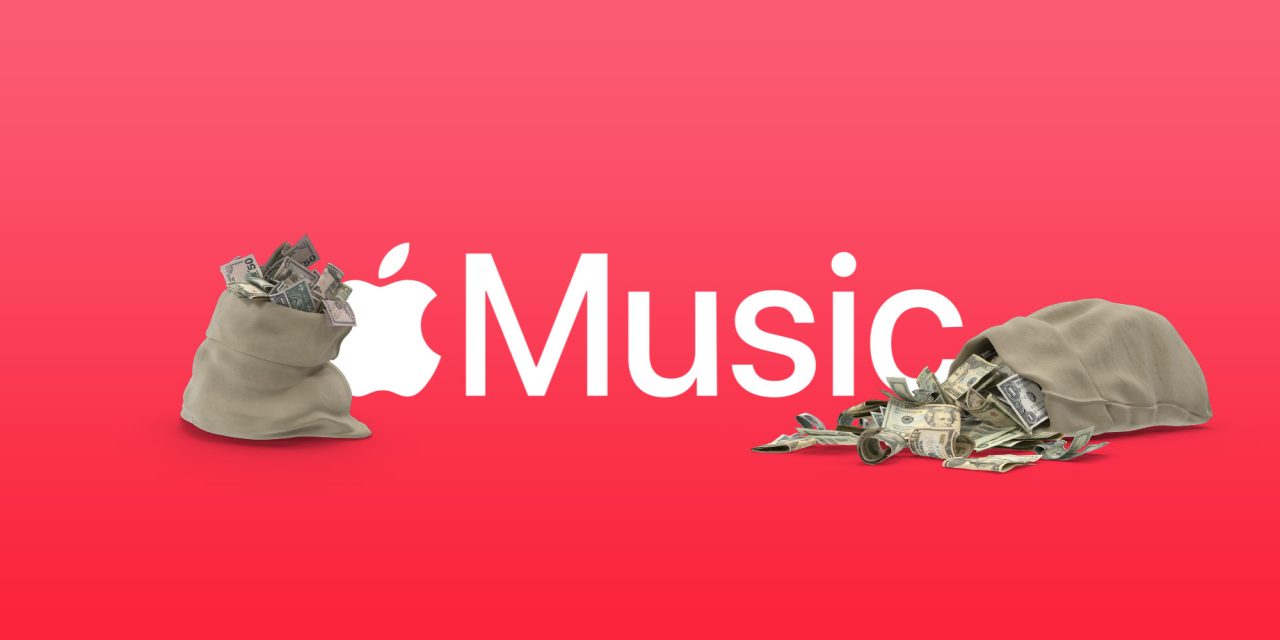 Over the years, it’s become clear that Apple is far better at “playing fair” than Spotify when it comes to Apple Music royalties for artists. A new video posted to YouTube this week by independent music producer L.Dre further underscores the discrepancy between Apple Music and Spotify, with details on royalties, payouts, and much more.

Apple first revealed how much it pays to artists through Apple Music last year, saying that it paid an average of $0.01 per stream to artists for individual paid plans in 2020. The company also pointed out that the number of recording artists that generated over $50,000 per year had more than doubled.

According to the video posted by L.Dre, these numbers are still the same. Tidal pays the most per stream at $0.013, followed by Apple Music at $0.01 per stream. Spotify, on the other hand, pays out $0.0033 per stream — dramatically lower than both Apple Music and Tidal, as well as Amazon Music, YouTube Music, and Deezer. The only company that pays lower rates than Spotify is Pandora.

L.Dre’s video goes into more depth on a pair of hit songs he’s had on both Spotify and Apple Music, giving exact details on the discrepancy between each platform.

“This song on Apple Music, sure, it’s doing great. Shoutout to the Apple Music playlist gods. I got lucky, and this song was put into one of the biggest hip-hop instrumental playlists on Apple Music,” L.Dre explains. “I didn’t pitch it or anything, it just got in there. That really shows you the impact these playlists have.”

But he also goes on to note that Spotify offers “much better” features for artists. This includes things like Shopify integration for merch, better linking tools, and more. “[Apple Music] is still far, far, far behind Spotify for artists,” he explains.

The full video from L.Dre is well worth a watch and offers some pretty interesting context on the current state of the streaming music industry. As he rightfully notes, you can only look at the payout rates for each service as there are a number of other factors in play. You also have to remember that for non-independent artists, there are a lot of different people taking a cut from these payouts.

I do think, however, that Spotify will soon face a growing pushback from artists in regard to how low their royalty payouts are in comparison to Apple Music (and basically every other streaming service).

Apple Music also recently announced a price increase, and one of the reasons it cited for this increase was increased licensing costs. Apple says this should lead to artists getting more money, but specific details about current payout stats are unclear.

Putting aside the artists-focused advice offered by L.Dre, if you’re a streaming music service subscriber, payout rates to artists are something you should factor into your decision when choosing which service to use. This is especially true if you listen to a lot of independent artists whose primary source of income are these Spotify and Apple Music checks.