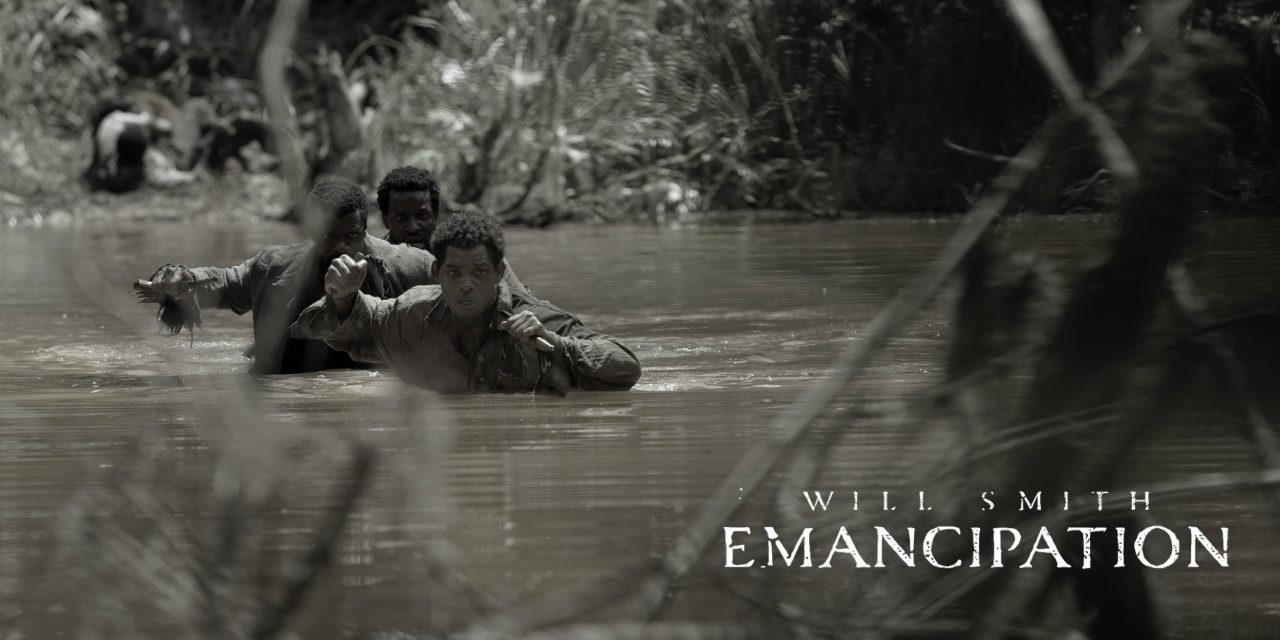 Apple today released Emancipation, the new Will Smith movie about a slave escaping his captor in 1863. The film is inspired by the true story of the enslaved ‘Whipped Peter’, whose photos in the press helped inform the public just how poorly slaves were being treated, and guide public opinion towards the freedom movement.

Emancipation is streaming today on Apple TV+. Of course, the film is mired in controversy because of its lead actor’s actions at the Oscars earlier this year, in which Will Smith slapped Chris Rock on stage.

Apple acquired the rights to Emancipation more than two years ago. The package saw (then coveted) Will Smith in the lead role, with the film directed by Antoine Fuqua. Apple reportedly paid ~$120 million to secure the deal.

The film was in production throughout 2021 and was readying up for a planned 2022 release, probably in the summer. However, the slap incident seemingly put the release on hold as Apple weighed its options.

Emancipation had originally been thought of as a potential awards recognition magnet, with an endearing storyline and charismatic performance from Smith. But post-slap, those ambitions have been significantly diminished.

Although many expected Apple to hold off on Emancipation’s release until the 2023 awards cycle, to give more space between the film’s release and the events of the Oscars, Apple has not done that. Instead, it has forged ahead with a (late) 2022 release. It will be interesting to see whether audiences flock to see Smith in his first on-screen role since the slap.

In early reviews, the film has received mixed ratings from critics; some very positive, some not so much. Apple debuted Emancipation in a limited theatrical run last week so that the film could be theoretically eligible for awards nominations. It’s unclear if anything will materialize, although its best bet might be to pick up recognition in technical categories.

Today, December 9, the film streams worldwide on Apple TV+ and general audiences will be able to have their say on Will Smith’s performance and the movie as a whole.