One of these things is not like the others

The iPhone images above are all featured on the store page for the new Lightning Dock that Apple released earlier today, but only three of them depict real iPhone models.

The iPhone 6 Plus, 6, and 5s all look correct, but if you look closely, you’ll notice that the pink iPhone 5s somehow ended up with a Touch ID button. While there have been rumors of a 4-inch iPhone 6C variant, there’s a pretty good chance that this isn’t an early look at that.

Instead, it’s probably just a case of someone forgetting to toggle a layer in Photoshop before exporting the image. In all likelihood it will disappear and be replaced with a corrected image in the near future.

Update: Somebody at Apple cracked open Photoshop and fixed the home button. The revised image is below. 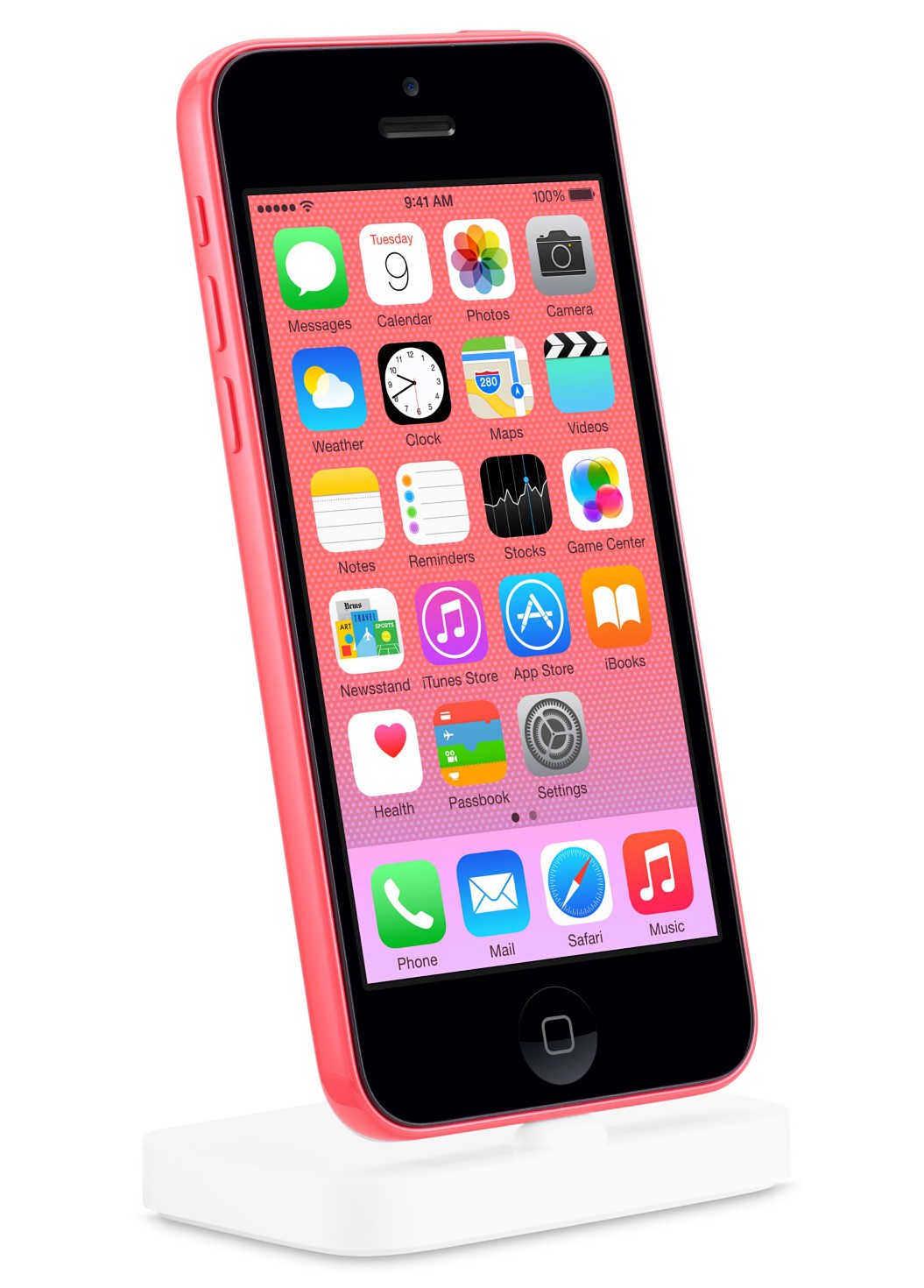