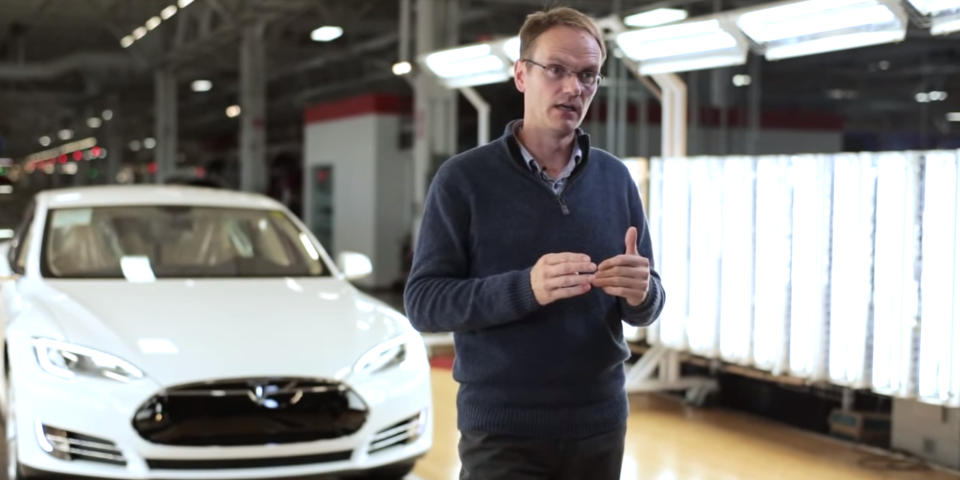 END_OF_DOCUMENT_TOKEN_TO_BE_REPLACED

The popular Real Racing 3 title from EA for iPhone and iPad received a big update today that on top of introducing tons of new content brings iOS 7 controller support. That means you’ll now be able to pick up and play the game with any of Apple’s new authorized Made-for-iPhone controllers. We’ve reviewed the majority of controllers to hit the market so far including products from Logitech, Moga, and SteelSeries.

In addition, the update introduces a photo mode to easily capture a snapshot of the action at any moment, the “All Star Vendetta Series”, and new Gold Achievements.

The updated app is available on the App Store now for iPhone and iPad.