Following last year’s Swift 3.0 release, Apple has officially released Swift 3.1 today with Xcode 8.3. Now that Swift has hit its first major point release in third iteration, the team will be putting their focus onto Swift 4.

Swift was recently in the spotlight as it’s original creator, Chris Lattner, had left to join become Tesla’s VP of Autopilot Software.

Upwork, a website dedicated to connecting freelancers with projects, has just released their latest quarterly report of the fastest-growing skills seen on their site. Today’s release lists the top 20 fastest-growing skills from Q4 of 2016. Without much of a surprise, natural language processing is listed up at number one, with Apple’s Swift programming language coming in strong at number two. 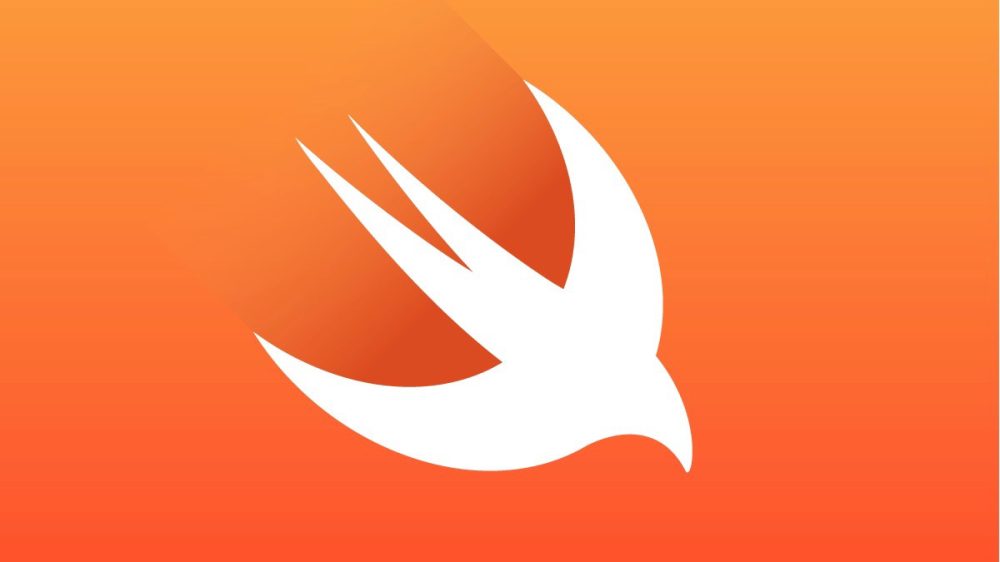 Update: Tesla has announced that Lattner is joining its Autopilot team. Read more on Electrek.

Veteran Apple employee Chris Lattner shared publicly today that he is leaving the company after more than a decade. Lattner is widely known in the Apple development community as dev-friendly force within the company and the leading figure behind Apple’s Swift programming language.