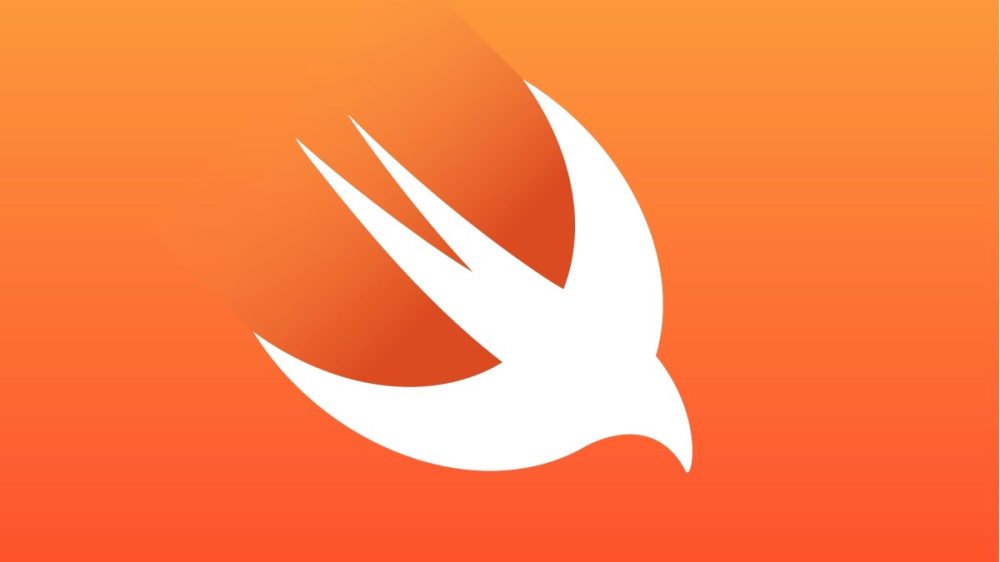 Following last year’s Swift 3.0 release, Apple has officially released Swift 3.1 today with Xcode 8.3. Now that Swift has hit its first major point release in third iteration, the team will be putting their focus onto Swift 4.

Swift was recently in the spotlight as it’s original creator, Chris Lattner, had left to join become Tesla’s VP of Autopilot Software.

With Swift’s 3.0 release, the teams were looking to “solidify and mature the Swift language and development experience.” From Swift 3.1 and 4+, the language is set to remain source compatible with previous code bases. Swift 4 is expected to hit completion by Fall 2017.

From the official Swift blog, Swift 3.1 came to with fruition thanks to the help of IBM and other contributors.

Swift 3.1 is now officially released! Swift 3.1 is a minor release that contains improvements and refinements to the Standard Library. Thanks to efforts by IBM and other members of the community, it also includes many updates to the Linux implementation of Swift. There are also a number of updates to Swift Package Manager. In addition, the Swift 3.1 compiler now automatically precompiles Objective-C bridging headers, which can speed up debug configuration builds of mixed-source projects.

IBM has released quite a few projects around Apple’s programming language. First off by bringing Swift coding to the web browser with Swift Sandbox, and then by bringing Swift server-side with Bluemix Runtime. With its Kitura project, IBM made it possible for developers to build front-end and back-end code all in Swift.