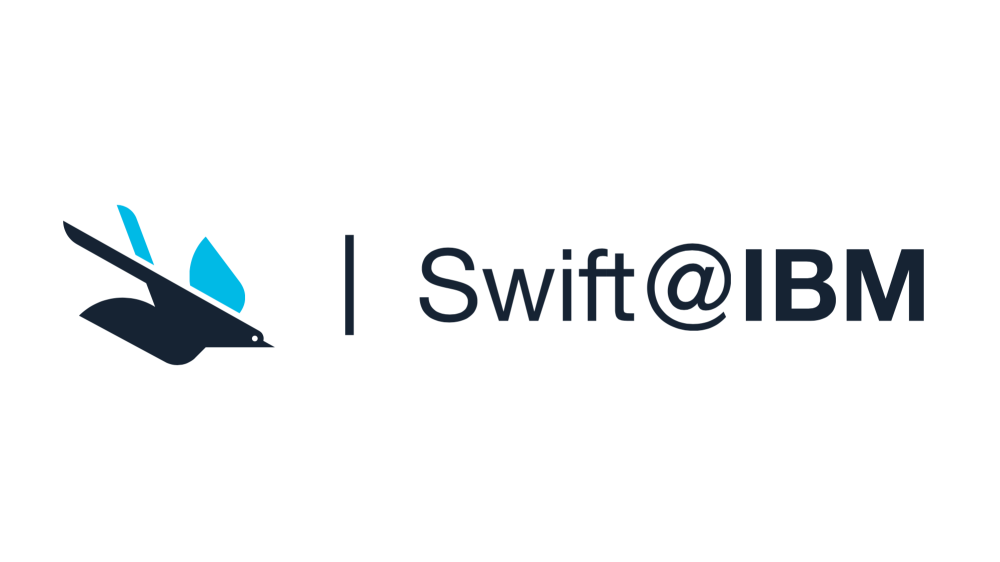 The packages that access IBM’s Cloud services will help develops using Swift for IBM’s services. Developers that want to take advantage right away can play around in the Swift Sandbox provided by IBM, start building applications on Bluemix and quickly deploy them, or begin creating and sharing packages to the Swift Package Catalog. 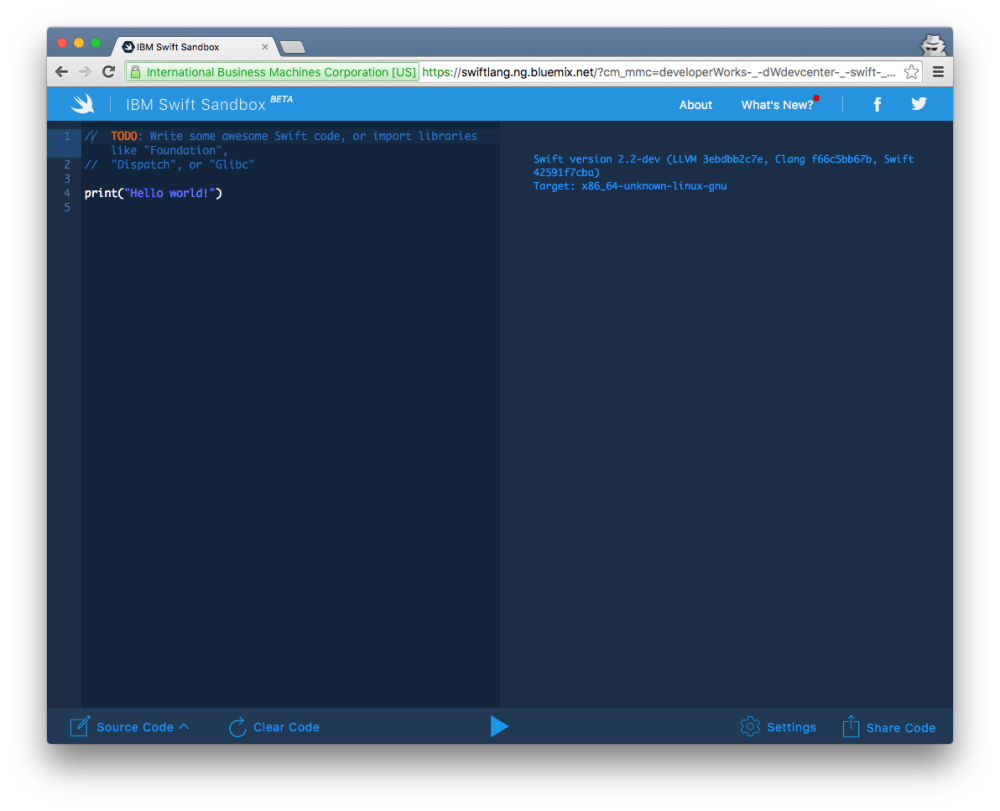 IBM’s Swift Sandbox, originally released three months ago, allows developers to experiment with Swift on the IBM server and collaborate with peers across multiple browsers and devices. This is very similar to Xcode’s own Playgrounds, but by running it within the browser developers can get a better understanding of their code compatibility with IBM’s cloud services.

For a list of all the resources at IBM dedicated to IBM, be sure to check out Swift @ IBM. Kitura is available as an open-source on Github under an Apache 2.0 license. The Swift Sandbox can be used within a browser and found at the IBM Swift Sandbox page.