Apple today told developers they must update their games that feature integration with Game Center, Apple’s gaming platform that lets users add and challenge friends online. The company says that the adoption of a new authentication certificate will become mandatory for these apps. 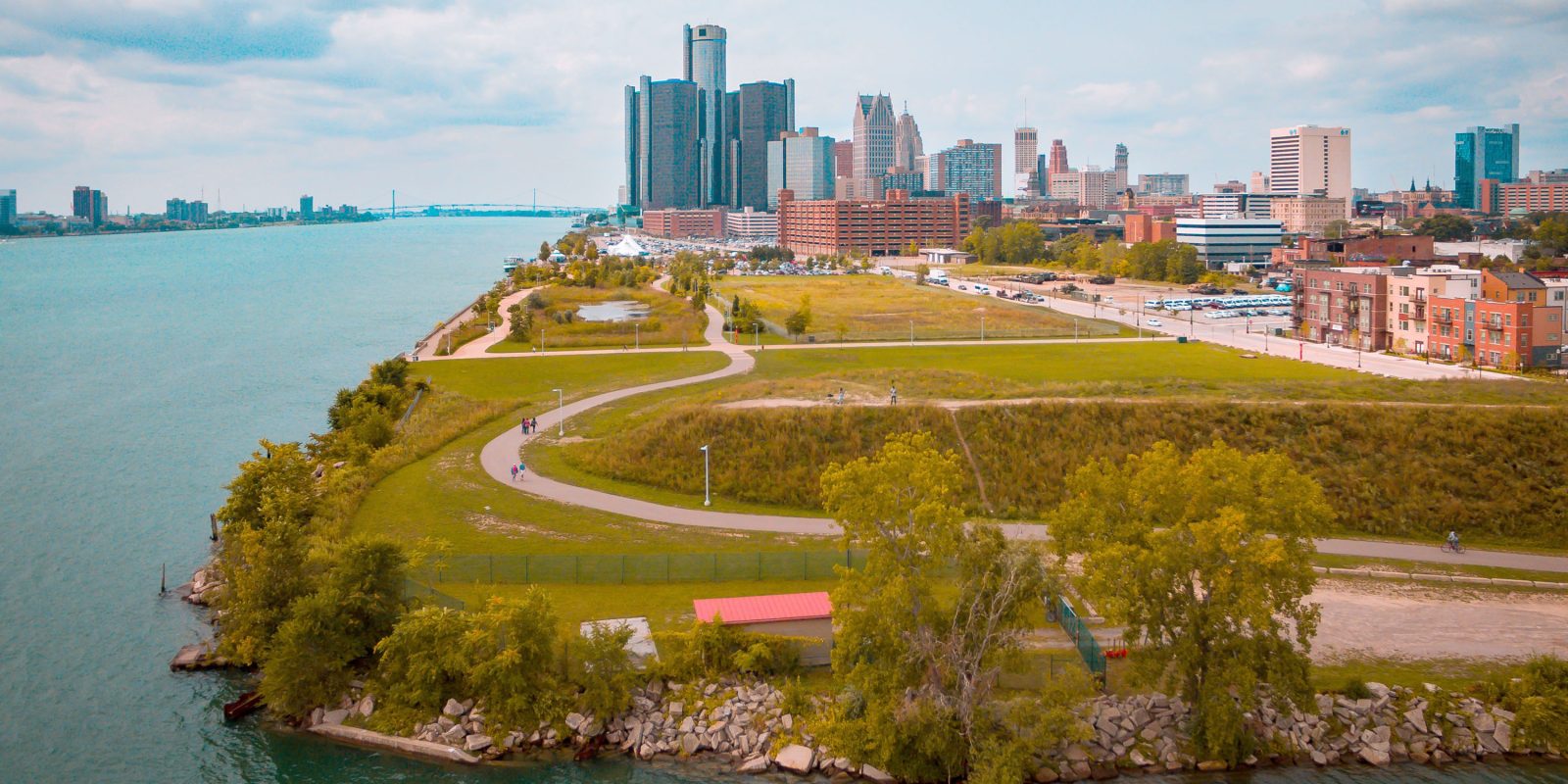 The Apple Developer Academy is being expanded to Detroit and Korea. The Detroit location will be the first time the programs have ever been made available in the US.

The academy offers two programs for would-be iOS developers, one of which lasts a month, the other around a year. Both are free of charge to successful applicants, and Apple provides all the necessary technology …

END_OF_DOCUMENT_TOKEN_TO_BE_REPLACED 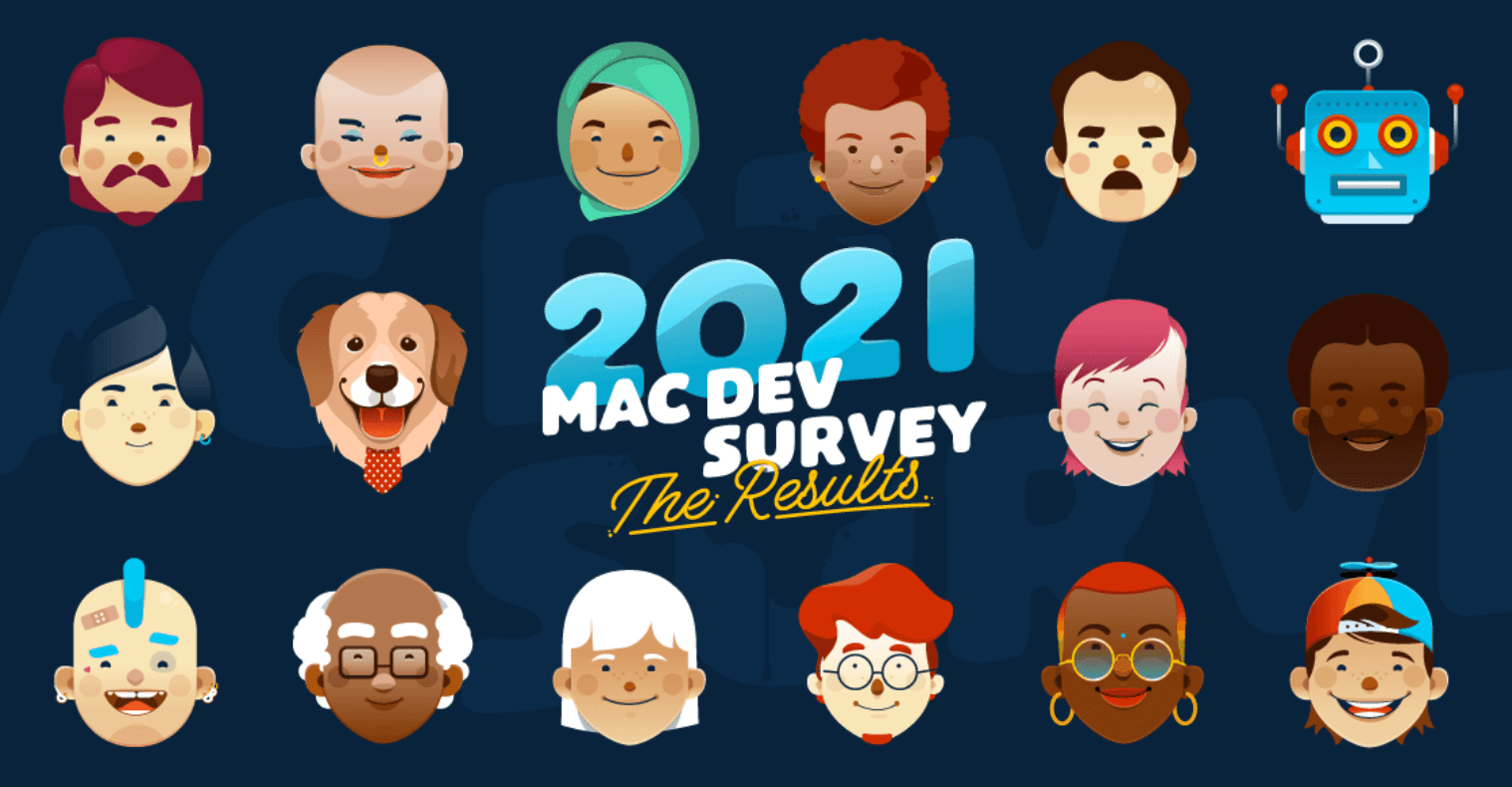 A new survey of Mac developers done by Tower – the makers of the popular Git client – has been published today and includes some interesting findings about the Mac dev community. Among the results are the most popular programming languages, the average age and experience of Mac devs, what type of work they focus on, actual programming time per day, and much more.

END_OF_DOCUMENT_TOKEN_TO_BE_REPLACED

PSA: Some Apple Developer services down due to scheduled maintenance

If you’re trying to access some Apple Developer-related services tonight without success, you’re not alone. Apple has confirmed that there’s a scheduled maintenance going on that has affected some parts of the Apple Developer portal. 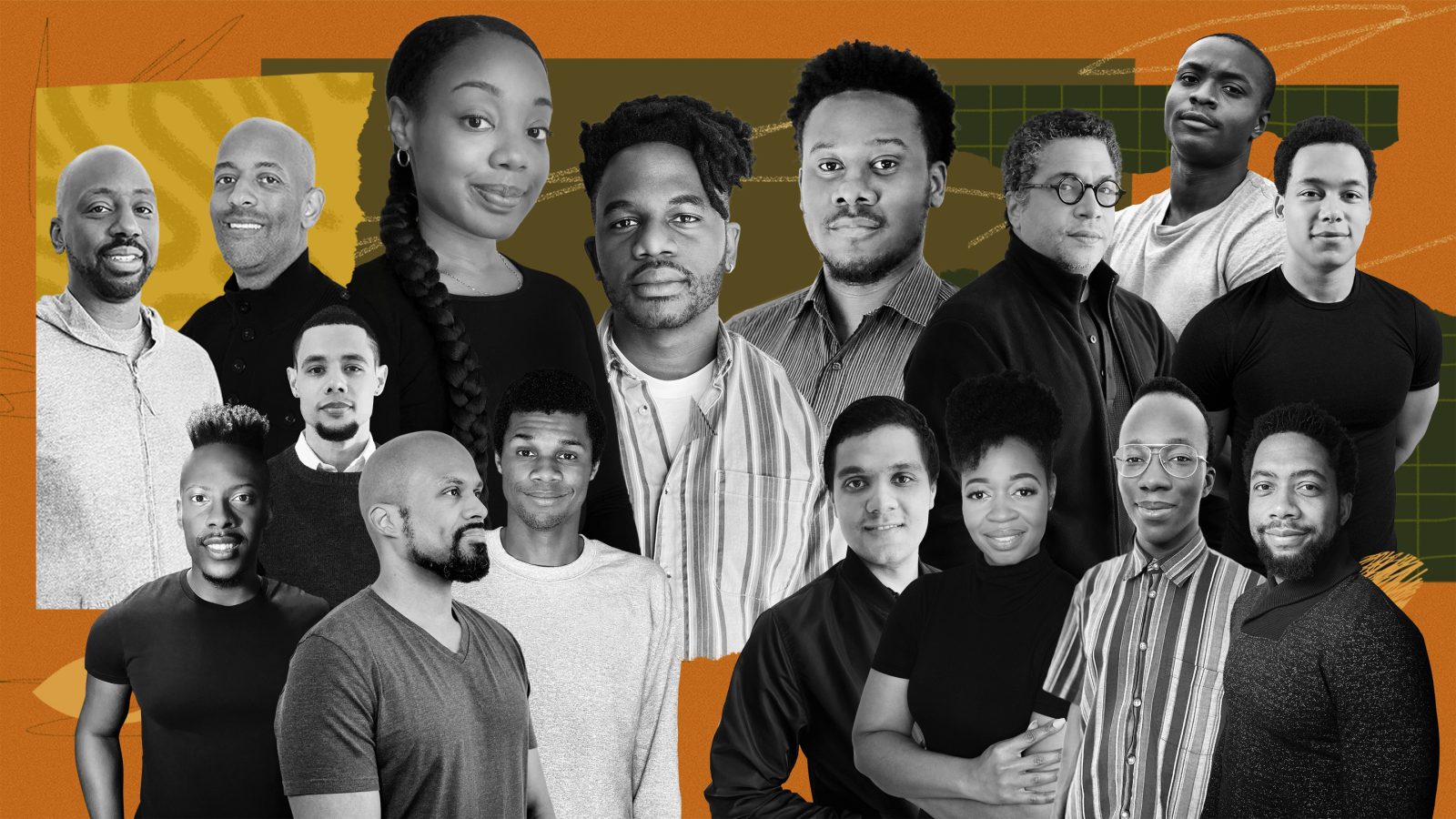 Apple announced and opened up applications for its first Entrepreneur Camp for Black founders and developers back in October last year. Now the inaugural camp has launched and Apple has shared the 13 app companies to take part in the program.

END_OF_DOCUMENT_TOKEN_TO_BE_REPLACED

Apple released an update to its Developer Forums today with two improvements. There’s now an enhanced search along with a way to monitor threads and receive an email each time you get a reply. 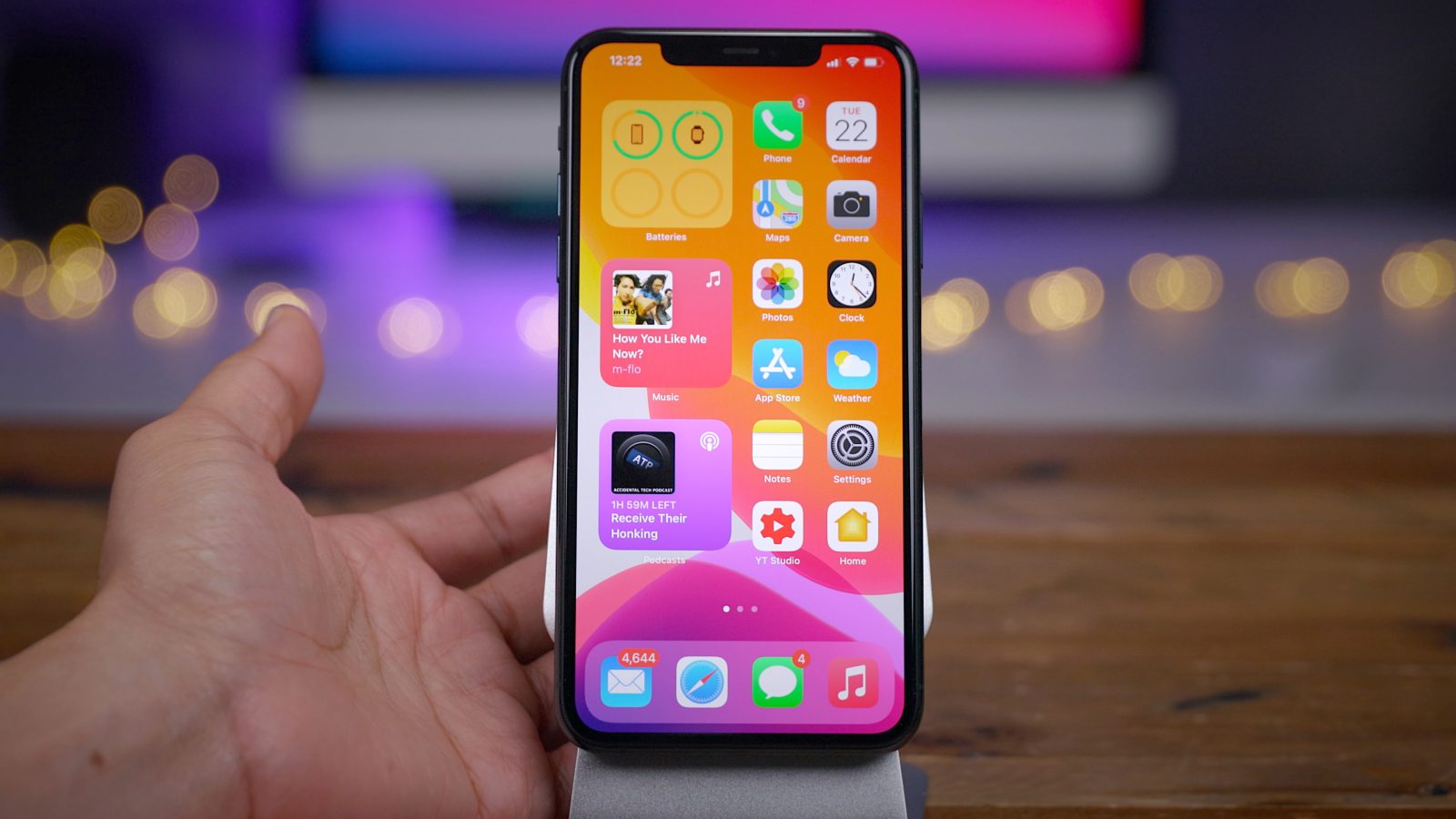 Apple is now inviting iOS, iPadOS, and macOS app developers to join its engineers and designers in a special online event that will provide insights into improving app widgets — which are part of iOS 14, iPadOS 14, and macOS Big Sur.

END_OF_DOCUMENT_TOKEN_TO_BE_REPLACED

Widgets have become a mainstream hit and are only limited by the imagination of those developing them (okay and a few rules from Apple). Now a new app from Aaron Pearce called Barter brings some great functionality to the developer community to easily keep track of metrics with App Store sales widgets on iPhone and iPad.

END_OF_DOCUMENT_TOKEN_TO_BE_REPLACED

Back in September Apple decided to stop charging its 30% commission for in-app purchases for certain online events. That was set to end at the end of December this year. Now Apple is extending it until June of 2021 to help developers and businesses amid the pandemic.

END_OF_DOCUMENT_TOKEN_TO_BE_REPLACED

Apple has refreshed its App Store marketing tools for developers today with the ability to create custom assets and links including new QR codes and short links.

Apple has announced a variety of changes to the App Store Review Guidelines today after multiple major App Store controversies over the last several months. The new guidelines and updates relate to areas like in-app purchases, streaming game services, and personal lending applications.

END_OF_DOCUMENT_TOKEN_TO_BE_REPLACED

After announcing new iOS privacy requirements back at WWDC in June, Apple has shared a new detailed document for developers as they prepare to create privacy “nutrition labels” for apps. The new iOS 14 feature will apply for all apps that are available in Apple’s App Stores with the goal to better inform consumers with a clear overview of an app’s privacy practices.

END_OF_DOCUMENT_TOKEN_TO_BE_REPLACED

Apple has shared today that App Store prices in four countries will rise. The new prices will take effect in the coming days and are due to tax rate increases ranging from 7.5-19% in the affected countries.

END_OF_DOCUMENT_TOKEN_TO_BE_REPLACED

Apple is experiencing some issues with its developer services this afternoon including App Store Connect and TestFlight.

Apple commits to replacing non-inclusive terms across its developer ecosystem 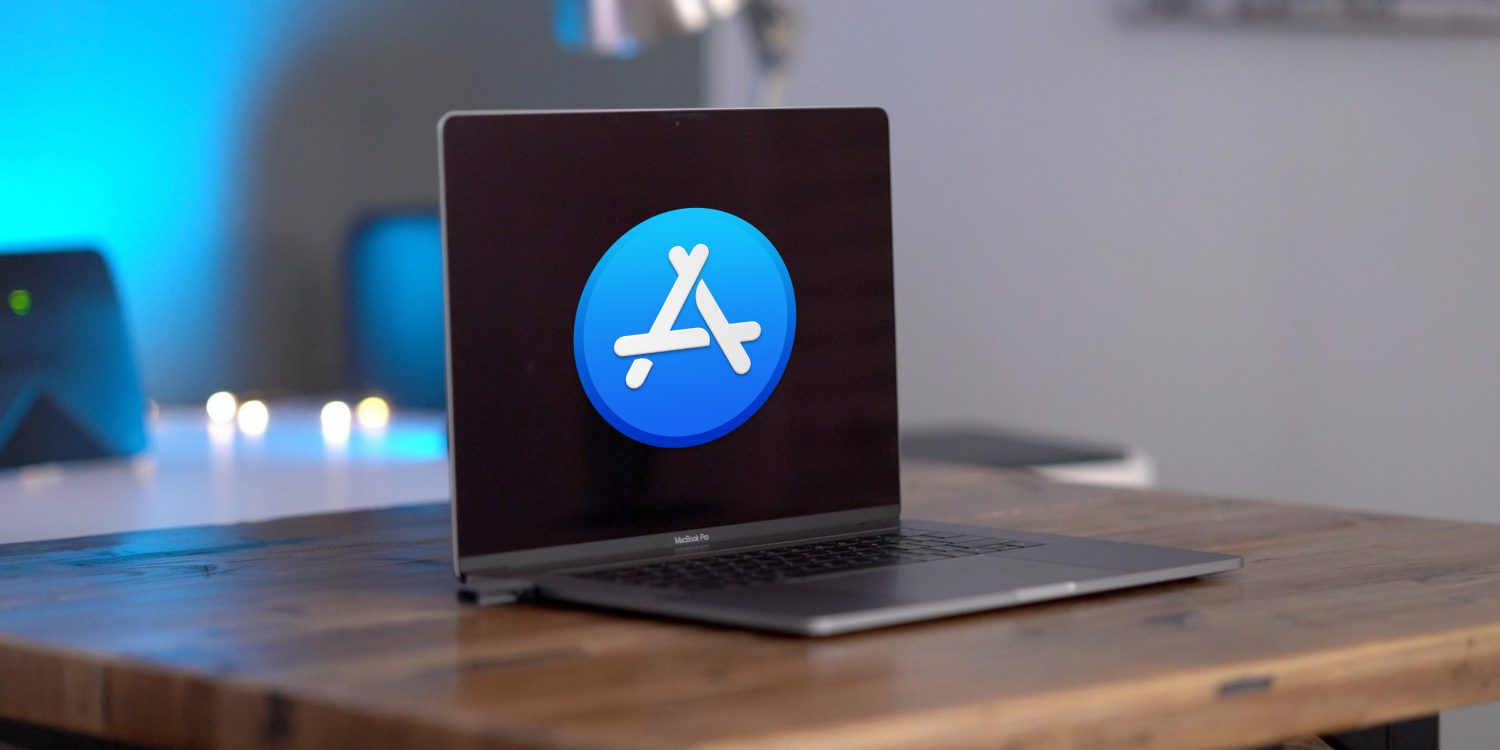 Joining a wider industry shift, Apple announced that it is working to replace exclusionary language in its developer documentation and APIs with alternative terminology.

Renaming things takes time and effort as large parts of infrastructure have to migrate in response. For third-party developers in the App Store, Apple will be changing the names of APIs used in their code where appropriate, which will also necessitate engineering work to migrate.

END_OF_DOCUMENT_TOKEN_TO_BE_REPLACED 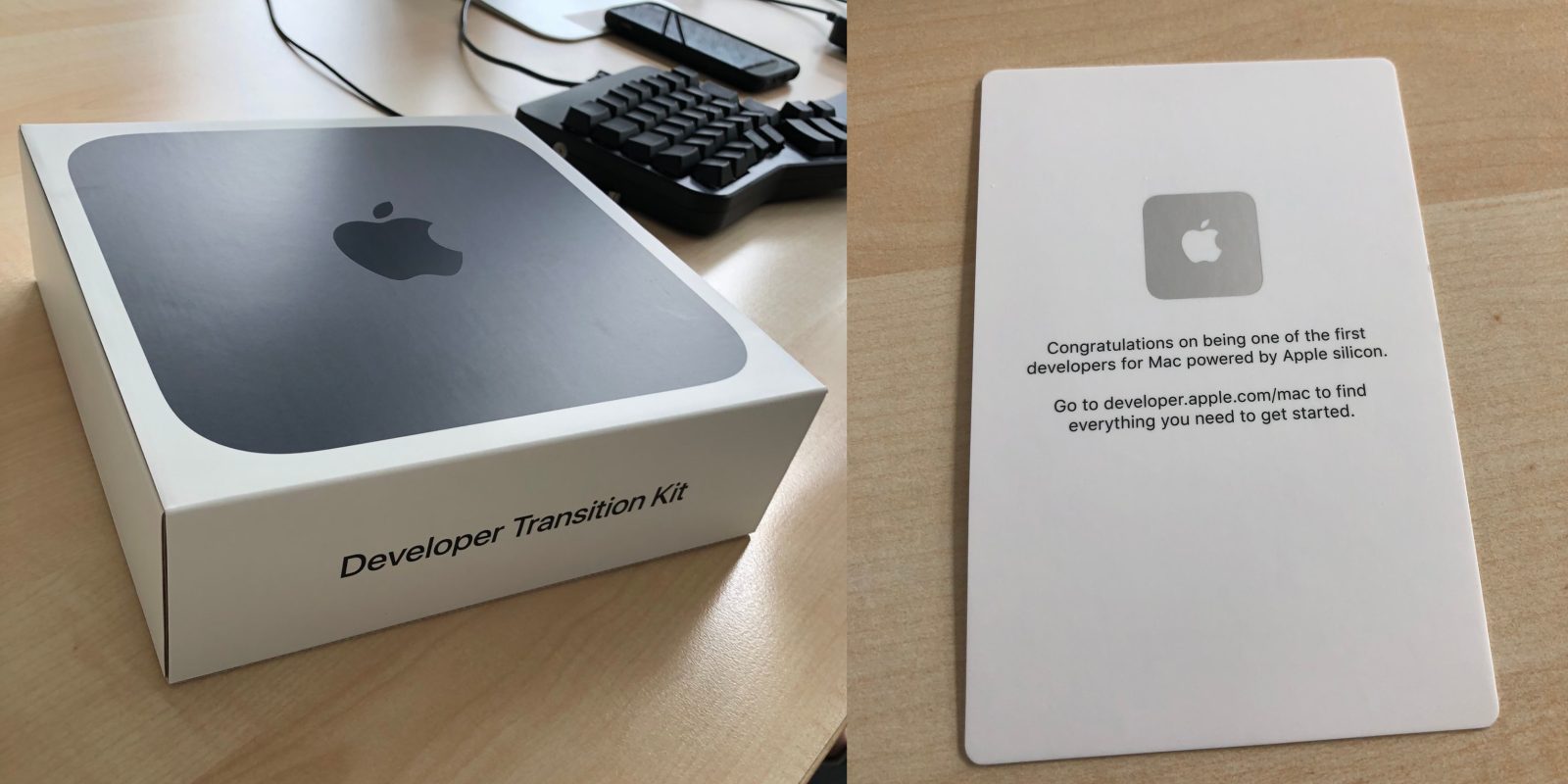 Apple developers have started receiving their Developer Transition Kit hardware, which Apple is distributing to developers to help them get their apps ready for the upcoming range of Apple Silicon Macs, which will replace Intel CPUs with Apple-designed ARM CPUs.

Despite the confidentiality clauses in the developer agreement, benchmarks for the Developer Transition Kit have already surfaced on Geekbench. Note that these tests are running under virtualization, using Apple’s Rosetta technology, as the Geekbench testing software has not yet been optimised for Apple Silicon.

END_OF_DOCUMENT_TOKEN_TO_BE_REPLACED 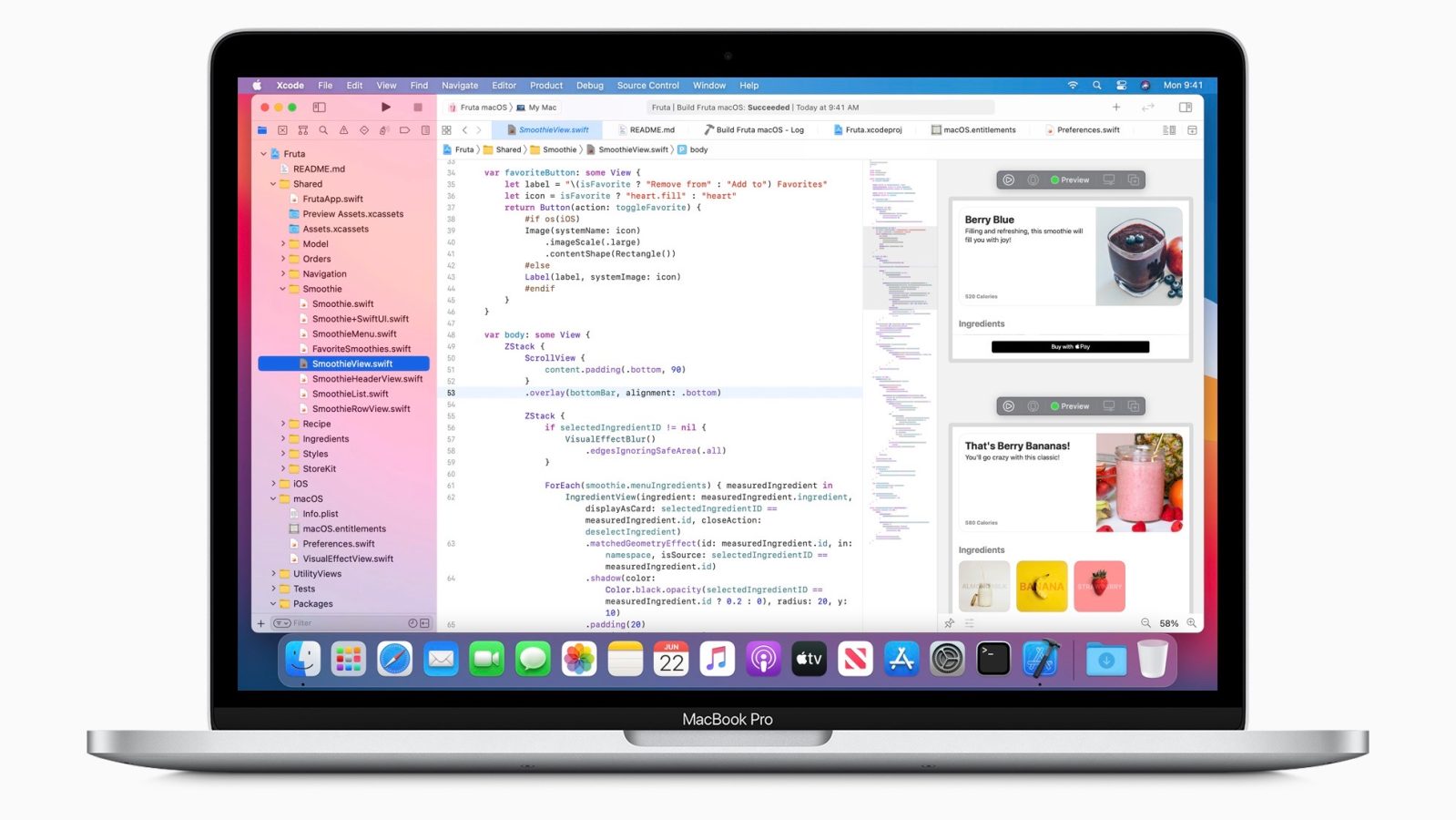 Following the Platforms State of the Union address this afternoon at WWDC20 Apple has shared some highlights on its new developer tech and tools to “foster the next generation of apps.” These include Xcode 12, new features in SwiftUI, App Clips and Widgets in iOS and iPadOS 14, improved access to Apple’s platforms like Find My and HomePod, as well as a new App Store Review process that gives developers a way to “challenge” guidelines.

END_OF_DOCUMENT_TOKEN_TO_BE_REPLACED

Apple today updated its App Store review guidelines regarding some of the features introduced with iOS 13, besides the compatibility of apps with the latest iPhone and iPad models, and more.

Right about a year ago, Apple began enforcing its enterprise certificate policy for developers more strictly. It all started with Facebook who was abusing its certificate but it didn’t end there. Google’s account was pulled temporarily among a wave of others. Now another developer who was found to be abusing Apple’s policies has seen its account disabled.

END_OF_DOCUMENT_TOKEN_TO_BE_REPLACED

The largest public iOS developer community survey wrapped up last month and the results are now live. Among the findings, the survey of over 2,000 Apple devs highlights how Swift is doing, how much interest there for each of Apple’s platforms, what revenue models are most popular, and much more.

After Apple launched updated buttons, icons, and more for Sign In with Apple, Apple Health, and Apple Pay for developers last week, the Human Interface Guidelines (HIG) have seen another update with some big changes to the Siri resources of the Developer HIG.

Apple has released an update for its Human Interface Guidelines resources for developers. The changes bring a new logo and buttons for Sign In with Apple, icon for Apple Health, Apple Pay templates, and more.

Apple has expanded the ability for eligible organizations to apply for developer account fee waivers today to eight more countries, bringing the total to 13 that have the opportunity to get free developer memberships.