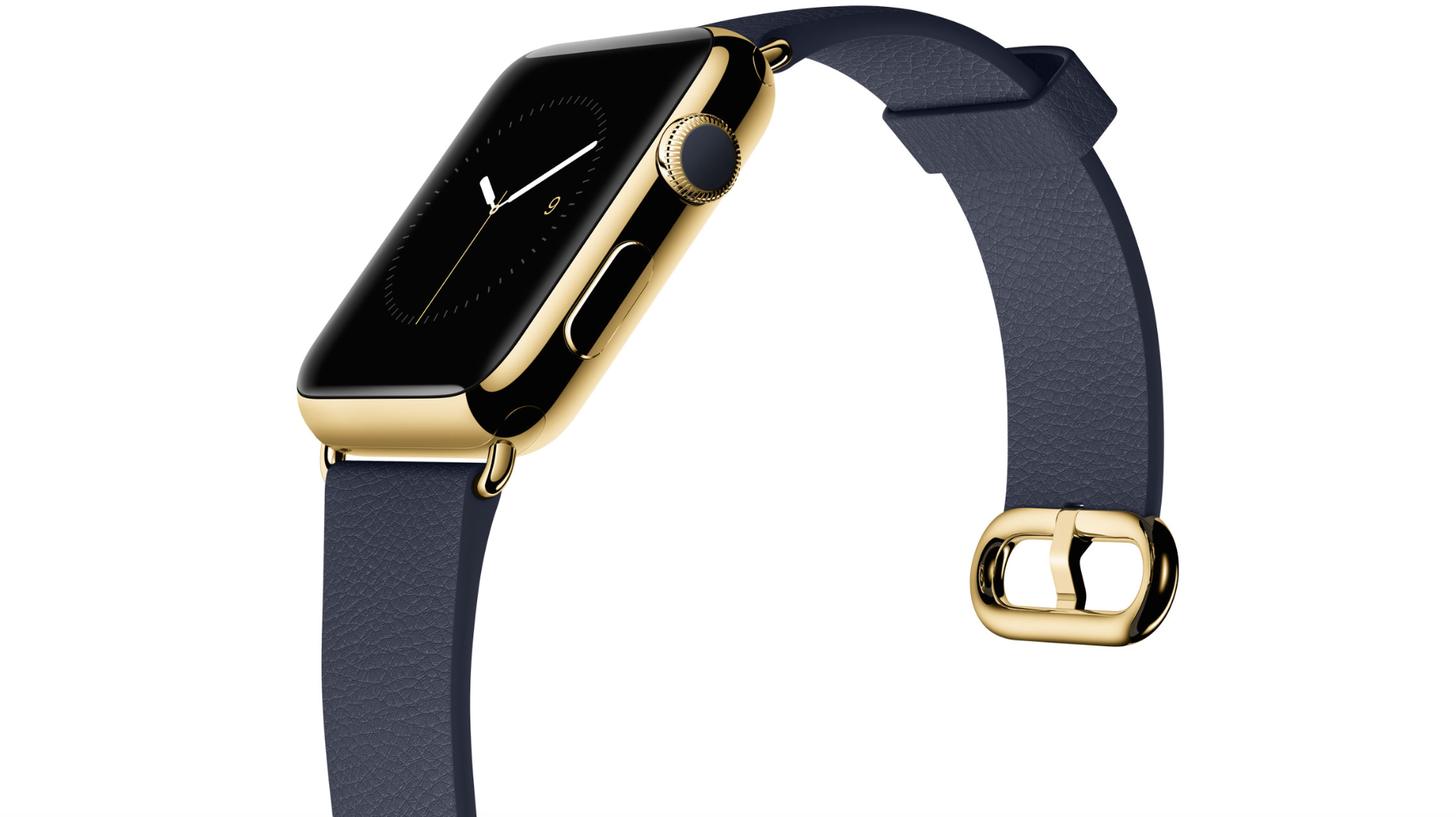 Beyond a unique sales process and exclusivity to select stores, even returning the Apple Watch Edition will have its own special process. Bringing the 18-karat gold Apple Watch Edition back to an Apple Store for a refund will require the device to be scrutinized under micro-inspection by Apple Store staff, according to sources. While the return process itself is unique, the return timeframe will be the standard 14 days like most of Apple’s other products…

END_OF_DOCUMENT_TOKEN_TO_BE_REPLACED

Following the release of Apple’s “2012 Supplier Responsibility Report,” Apple announced it would be the first technology company admitted to the Fair Labor Association. The FLA will “independently assess facilities in Apple’s supply chain,” and then publish its independent findings online. Apple announced through a press release today that the first audits have officially started with FLA President Auret van Heerden and his team beginning inspections at Foxconn City in Shenzhen. Apple CEO Tim Cook said the audits are “unprecedented in the electronics industry”: END_OF_DOCUMENT_TOKEN_TO_BE_REPLACED