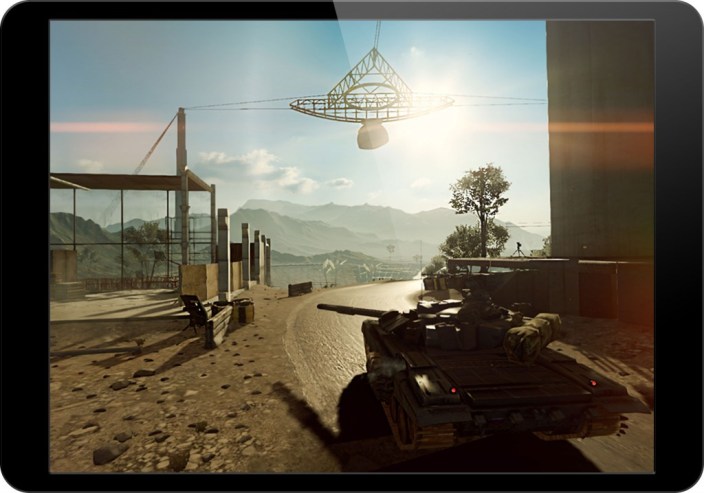 The team says “Metal has created possibilities previously out of reach and for the first time we can include both high visual fidelity and a large number of objects.” END_OF_DOCUMENT_TOKEN_TO_BE_REPLACED