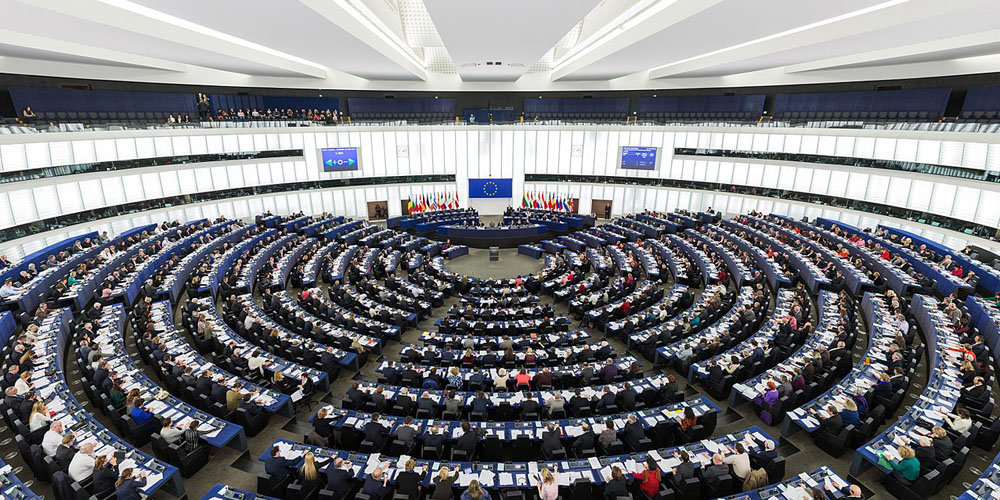 A European Parliament committee is holding a public hearing on tax evasion later this month, and has invited Apple to attend.

Apple has declined the invitation, but offered to meet committee members in private …

END_OF_DOCUMENT_TOKEN_TO_BE_REPLACED 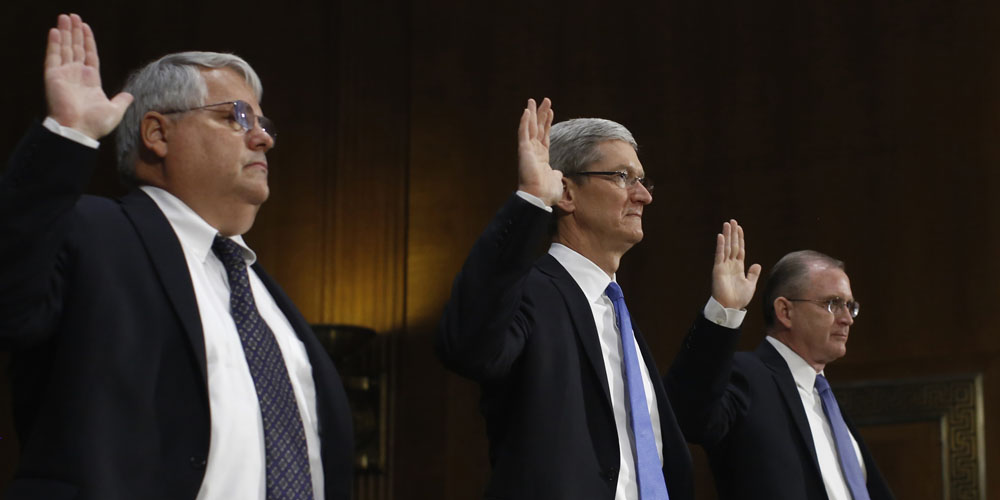 Tim Cook with other senior Apple execs at the U.S. Senate tax hearing in 2013

An Irish finance committee member has said that there is ‘a strong likelihood’ that Apple CEO Tim Cook will appear before a European Union hearing to discuss the ruling that the company must pay $13B ($15B) in additional taxes in the country – just as he did with a U.S. Senate hearing into the company’s tax affairs.

The Irish Times reports that an EU meeting has been scheduled in January to examine the background to the ruling and to discuss its implications, and that Cook is likely to accept an invitation to attend …

END_OF_DOCUMENT_TOKEN_TO_BE_REPLACED

The European Commission has ruled that tax breaks offered by Belgium to multinational companies are illegal, and that the companies concerned must pay the full rate of tax due in the country, reports VentureBeat. This follows similar decisions in Luxembourg and the Netherlands.

While none of these rulings directly impact Apple, they do make it look extremely likely that the Commission will reach the same decision in Ireland, where Apple pays just 2.5% corporation tax instead of the normal 12.5%.

The Irish government offered Apple the special deal in order to encourage the company to choose the country as its European headquarters. The European Commission has been running a lengthy investigation into the legality of this arrangement, and has recently extended and expanded its scope.

If Ireland is indeed found to have broken the law, Apple will have to pay the difference in tax for up to ten years. The total amount was estimated last year at $2.5 billion. Apple warned shareholders at the time that it may face ‘material’ back taxes should the decision go against it.

The EC isn’t the only entity unhappy with Apple’s tax arrangements in Ireland either. The Italian government accused Apple of failing to declare more than $1.3 billion of corporation tax in the country as a result of funneling profits through to Ireland. Apple, which has 16 retail stores in the country, recently agreed to pay the full €318M ($347M) claimed by the Italian tax office.