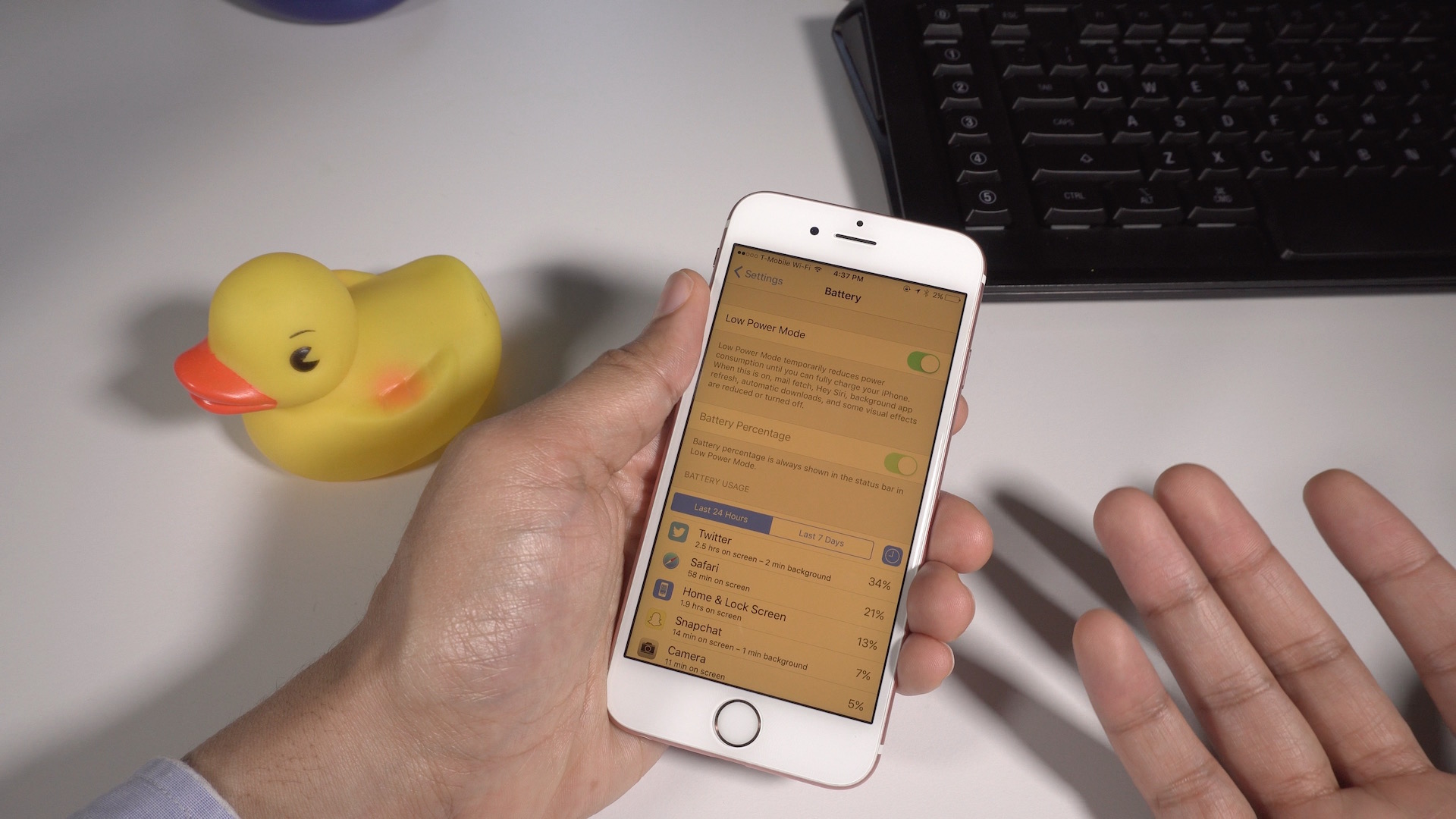 When Apple released iOS 9.3.1, it removed the ability to keep Night Shift and Low Power Mode enabled simultaneously. The ability to turn on both features was already hidden and only possible by using Siri, but the iOS 9.3.1 update made it so that Siri would disable one of them before enabling another.

We’ve found a workaround that once again allows you to use both modes at once. It’s not as easy as it once was, but it’s still fairly straightforward for those of you who desire to use Low Power Mode and Night Shift mode at the same time. END_OF_DOCUMENT_TOKEN_TO_BE_REPLACED 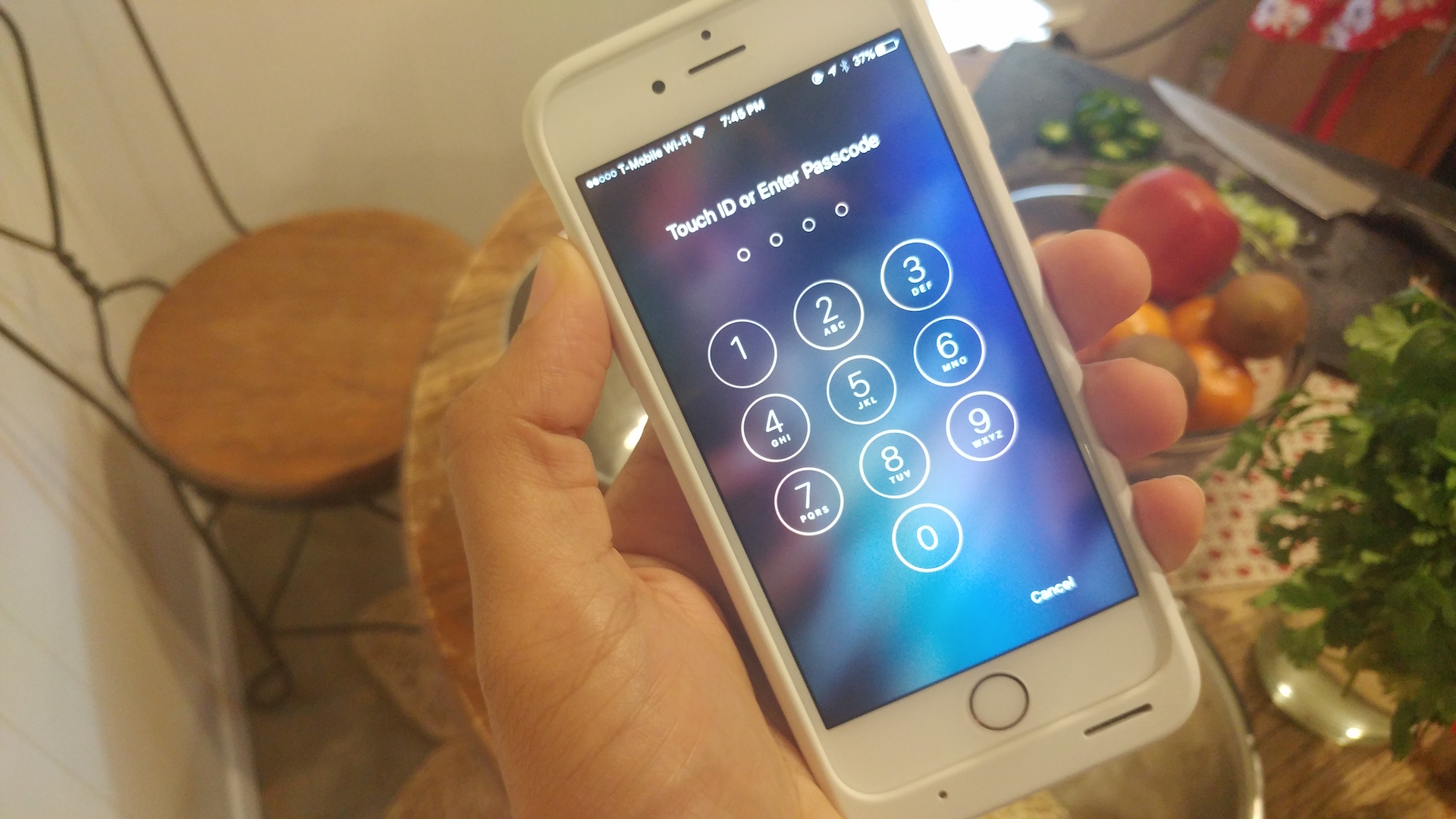 If there’s a positive spin to put on such a vulnerability, it’s that fixes can be implemented server side without the need for an iOS update. Apple today has fixed the passcode bypass method by forcing Siri to request your Lock screen passcode whenever a user tries to search Twitter via Siri while at a secured Lock screen END_OF_DOCUMENT_TOKEN_TO_BE_REPLACED

Low Power mode will turn your iPhone 6 into a cross between an iPhone 5 and 5s, show benchmarks

One of the new features we highlighted in iOS 9 is an innovative new way to help your iPhone battery make it through a long day. When toggled on, Low Power mode automatically kicks in when your battery level starts to get low, reducing the clock speed of the CPU as well as cutting some background activities.

Low Power mode temporarily reduces power consumption until you can fully charge your iPhone. When this is on, mail fetch, background app refresh, automatic downloads, and some visual effects are reduced or disabled.

The previous text indicated that motion effects and animated wallpapers are disabled. The battery icon turns yellow when Low Power mode is engaged, and it’s been suggested that battery life could be extended by up to three hours.

In addition to helping you get more from your battery, iOS 9 also helps you make the most of your storage capacity.